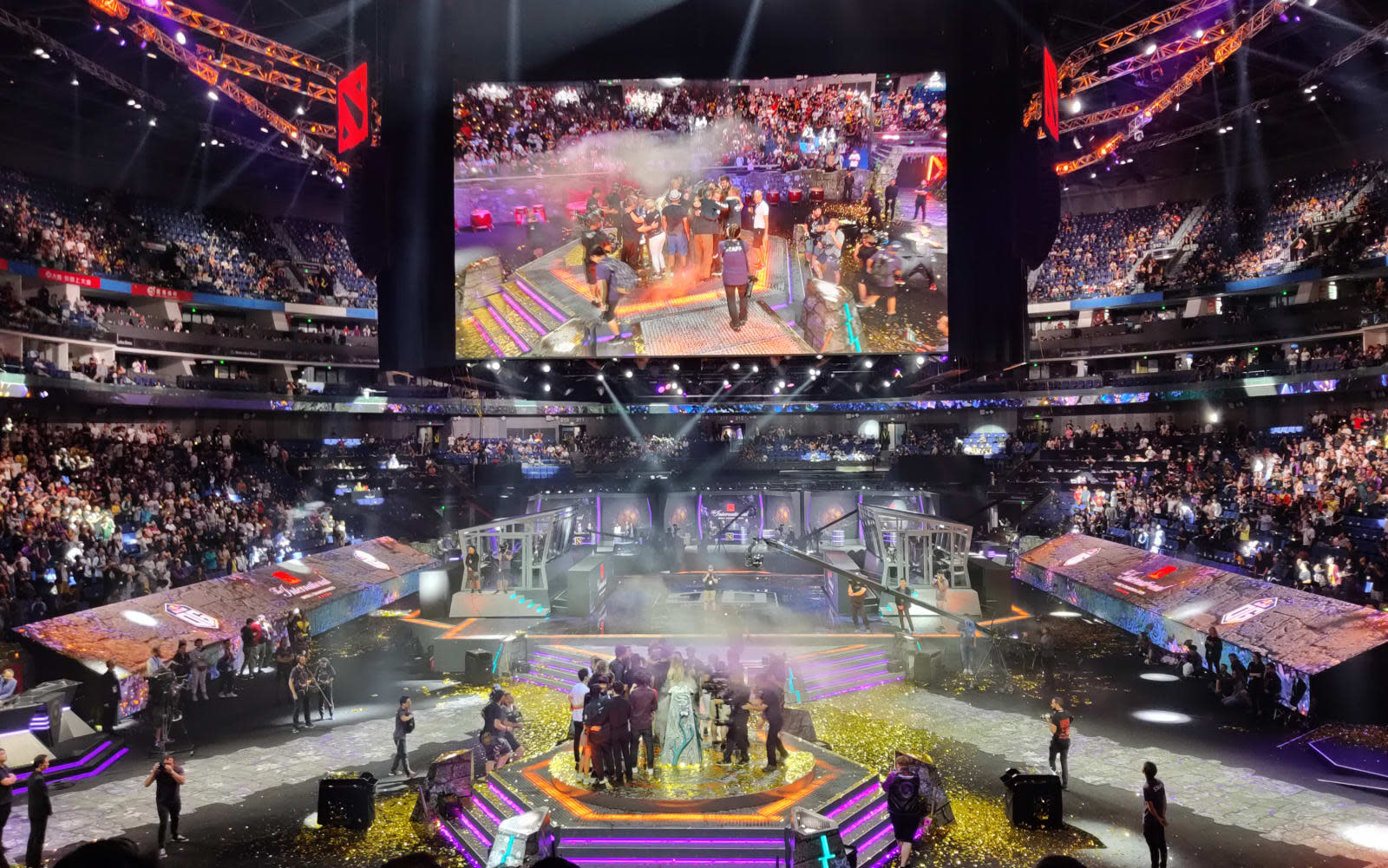 Cities that have lost out on bids to host the Olympics or other big events may have another opportunity to shine. Valve Software is soliciting bids from "host cities" to put on The International -- the annual Dota 2 championship and one of the top esports tournaments. Today, Valve issued a request for proposal (RFP) document, shared by Polygon, that asks cities to throw their hats in the ring as potential hosts for next year's tournament.

According to the proposal, "in terms of global viewership, international draw, and attendance, The International is comparable to the NFL Superbowl, U.S. Open Golf Championship, or the Eurovision Song Contest." Historically, the event has drawn between 50,000 and 60,000 unique visitors, Valve says. Vancouver, Seattle and Shanghai have hosted in the past, and Stockholm will host this year.

While esports have become undeniably popular, this is still a wild way to sell an esports event, so Valve is touting statistics like the claim that The International infused $7.8 million into Vancouver's local economy in 2018. Valve promises that the event will bring an influx of visitors, create business for local suppliers and add jobs in the host city.

Valve will be answering RFP questions until March 15th, and cities have until March 31st to submit their final proposals.

In this article: business, championship, cities, dota 2, esports, gaming, host city, RFP, the international, tournament, valve, valve software
All products recommended by Engadget are selected by our editorial team, independent of our parent company. Some of our stories include affiliate links. If you buy something through one of these links, we may earn an affiliate commission.