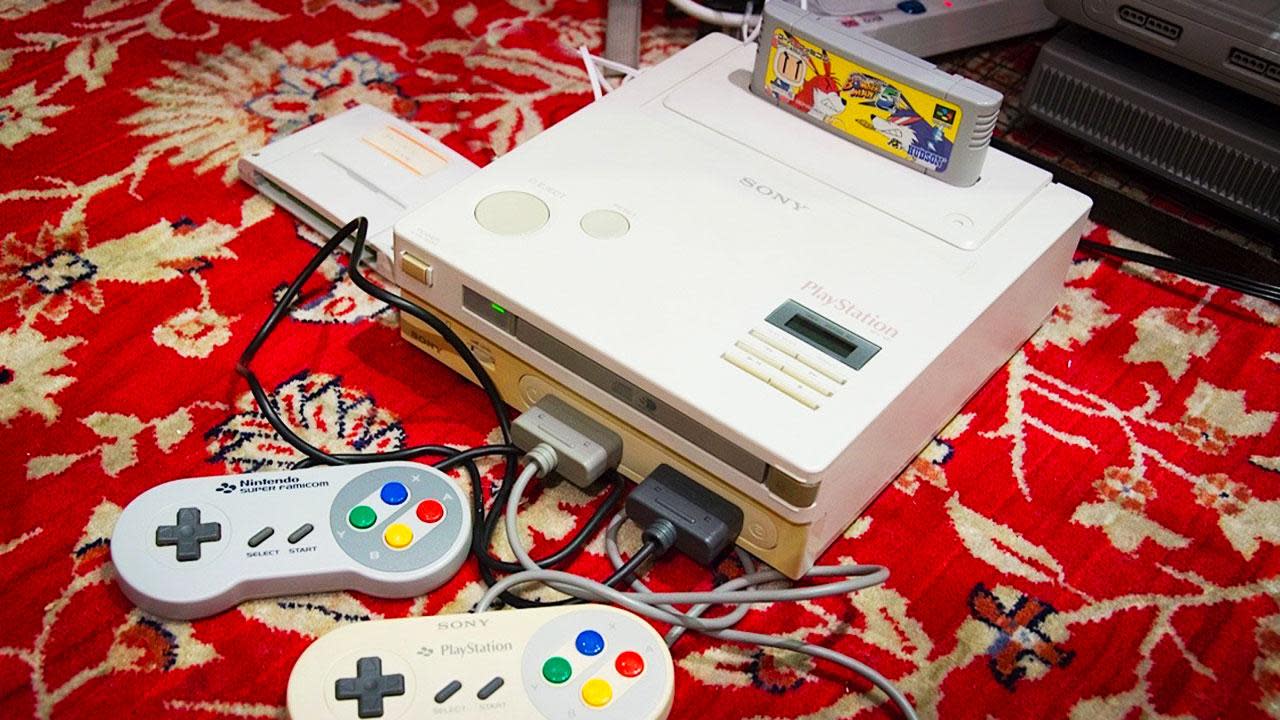 You have until March 6th to try and nab a working Nintendo PlayStation prototype -- one of the rarest relics of lost gaming history -- and it'll only cost you a few hundred thousand dollars. The current high bid for this retro prototype at auction is $300,000 (plus a buyer's premium of $60,000), which, yeah, doesn't exactly sound like a steal. At one point, though, the Nintendo PlayStation commanded even bigger offers -- think a $350,000 top bid, which worked out to well over $400,000 with the buyer premium factored in. And even before this thing went to auction, an unknown party from Europe offered to pay owner Terry Diebold as much as $1.2 million for the prototype, though the money never actually changed hands.

Before it was ever a collector's curiosity, though, the Nintendo PlayStation was the symbol of a powerful partnership between two corporate Japanese titans, two frenemies that would ultimately spend the decades that followed locked in fierce competition. As the clock winds down on this historic auction, join us as we take a look at the decisions that brought Nintendo and Sony to the bargaining table in the early 90s, and the drama that ultimately forced them apart.

In this article: av, business, editorial, gaming, nintendo, nintendo playstation, sony
All products recommended by Engadget are selected by our editorial team, independent of our parent company. Some of our stories include affiliate links. If you buy something through one of these links, we may earn an affiliate commission.