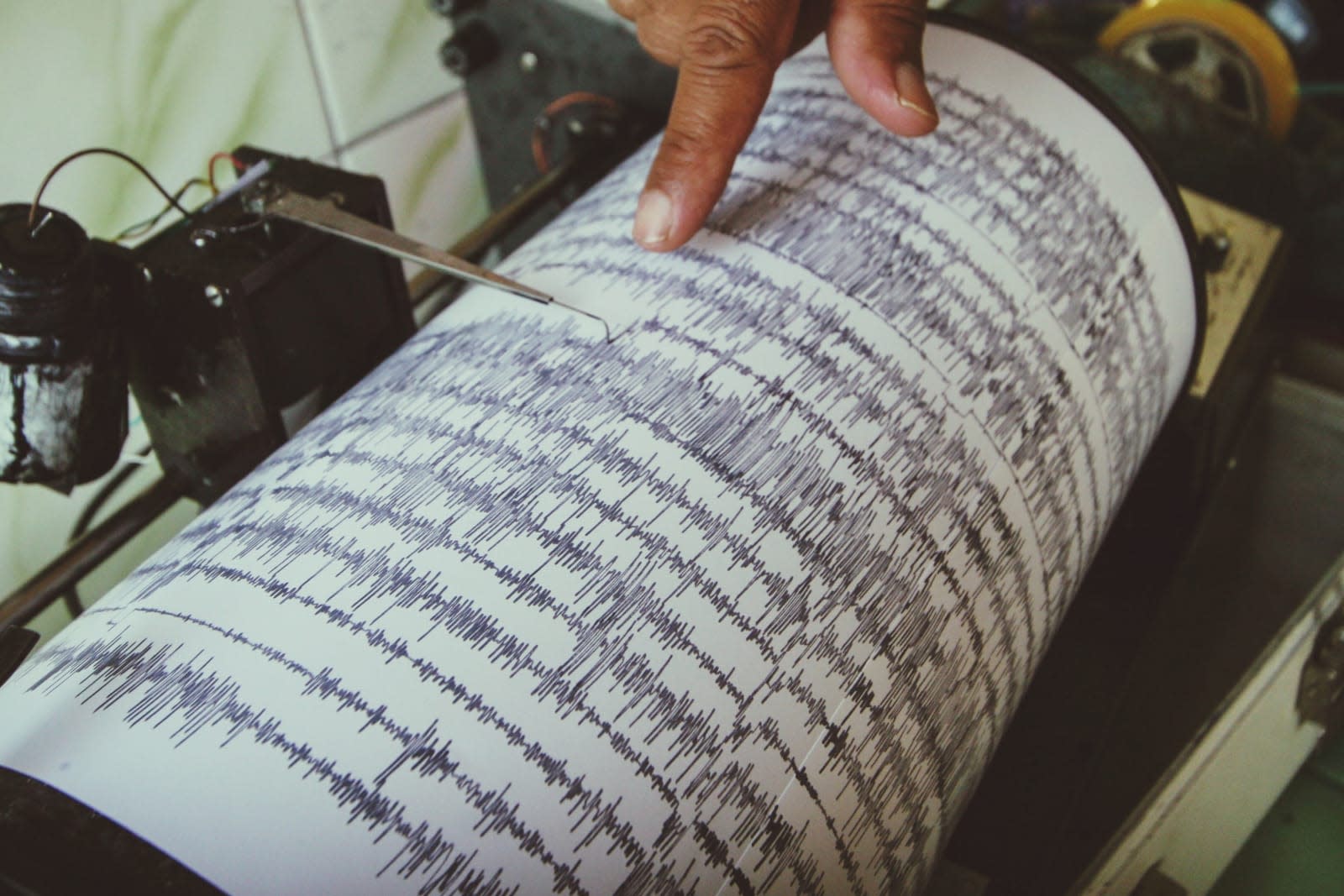 Scientists dream of storing captured CO2 emissions underground, but it can be tricky to find pockets for storing those emissions -- Earth's seismic "hum" makes it difficult to spot the low-frequency waves that would best help map the subterranean landscape. That might not be a challenge in the future thanks to AI. MIT scientists have developed a machine learning system that uses earthquakes to accurately estimate those low-frequency waves and map underground structures. The trick, according to researchers, was in the training.

The team trained a convolutional neural network to find the "hidden correlations" in components of high-frequency data from simulated earthquakes. The AI learned how to find patterns that could be used to infer the 'missing' low frequencies, to put it another way. The result is an algorithmic system that, in the right circumstances, can estimate low frequencies and map the underground with more accuracy than before.

This isn't ready to be used in the field. The AI is only as good as its training material, and might balk if there's a quake that falls well outside the norm. A real-world system would need to understand virtually every kind of quake and underground material. And however well simulations work, the team still has to try this beyond a lab.

Even so, the tech is promising. It could help limit humanity's effect on the planet by locating more places to store CO2. It might also help find more geothermal energy pockets and let countries avoid emissions-generating electricity altogether. For that matter, there's the simple matter of understanding more about Earth. The more detailed the underground maps, the better-equipped scientists are to explain phenomenons that might have remained mysterious.

In this article: ai, artificial intelligence, co2, convolution neural network, earthquake, emissions, energy, environment, gadgetry, gadgets, green, machine learning, mit, science, tomorrow, gear
All products recommended by Engadget are selected by our editorial team, independent of our parent company. Some of our stories include affiliate links. If you buy something through one of these links, we may earn an affiliate commission.