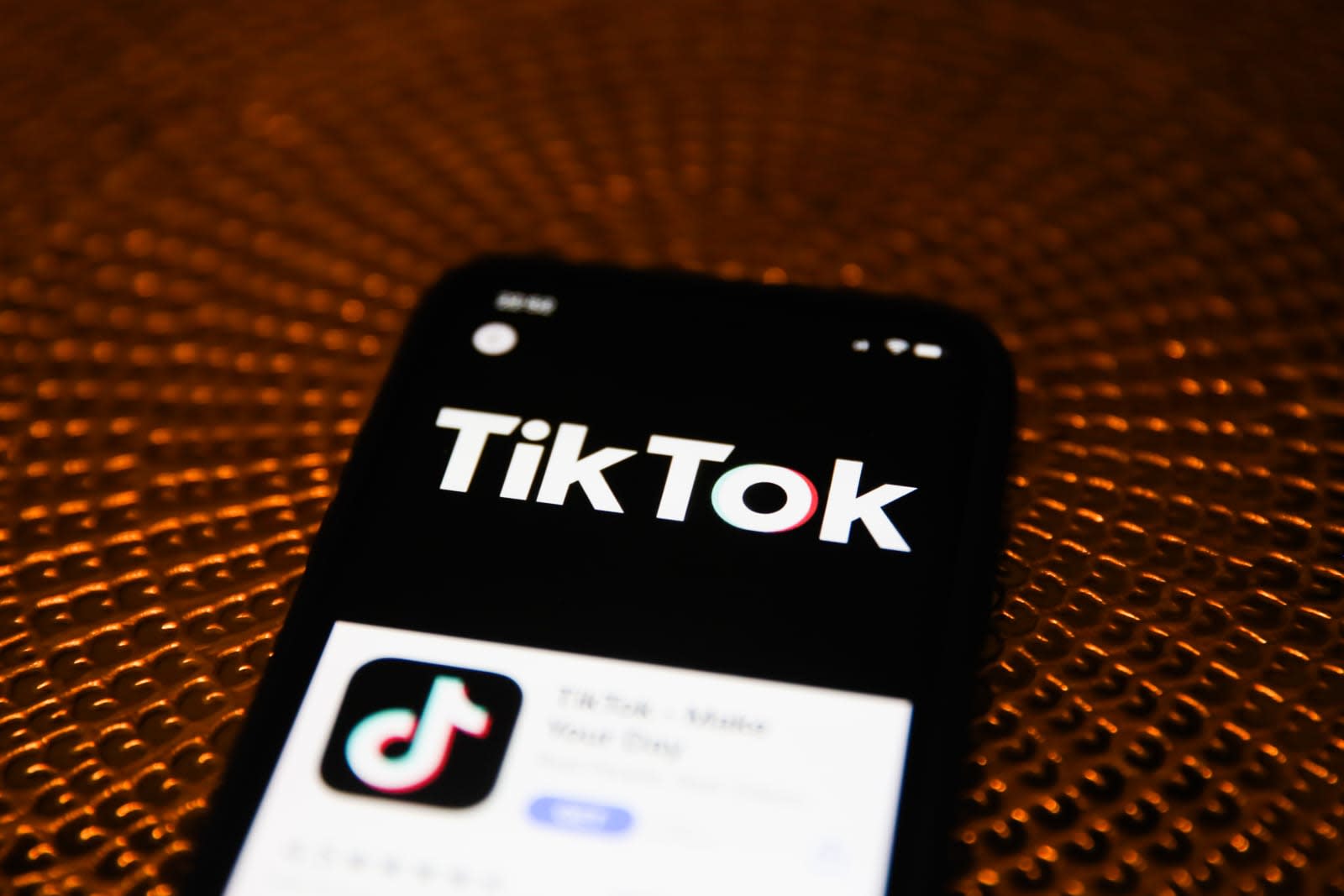 The World Health Organization clearly has an interest in putting a stop to coronavirus misinformation, and that's leading it to online destinations it wouldn't have considered before. The WHO has joined TikTok, and its first videos are, unsurprisingly, aimed at both reducing the risk of spreading COVID-19 and setting the record straight. They explain how you can safeguard yourself and others against the virus, how to use a mask and whether or not you need a mask in the first place -- crucially, the WHO stresses that you don't need a mask if you aren't experiencing symptoms.

The clips won't compete with the latest dance tutorials or political commentary clips in terms of style, but they do appear to be getting an audience. The initial video had over 6.5 million views as of this writing, while the second had over 252,000.

Gizmodo noted that these aren't the first worldwide organizations to use TikTok to fight misinformation. The Red Cross and Unicef have already been active. However, it's significant that the WHO went out of its way to join the social network in the first place. It's not just that TikTok represents a large online audience -- it's that there are already examples of TikTok users falsely claiming to have been infected or otherwise spreading panic. While TikTok said it's providing fast access to "trusted resources" (including the WHO) to people looking for coronavirus hashtags, the WHO's presence could be crucial to providing facts.

We are joining @tiktok to provide you with reliable and timely public health advice! Our first post: How to protect yourself from ##coronavirus ?

When & how should masks be worn in order to protect against the new ##coronavirus ?

In this article: coronavirus, covid-19, gear, health, internet, medicine, misinformation, mobile, social media, social network, social networking, tiktok, video, who, world health organization
All products recommended by Engadget are selected by our editorial team, independent of our parent company. Some of our stories include affiliate links. If you buy something through one of these links, we may earn an affiliate commission.