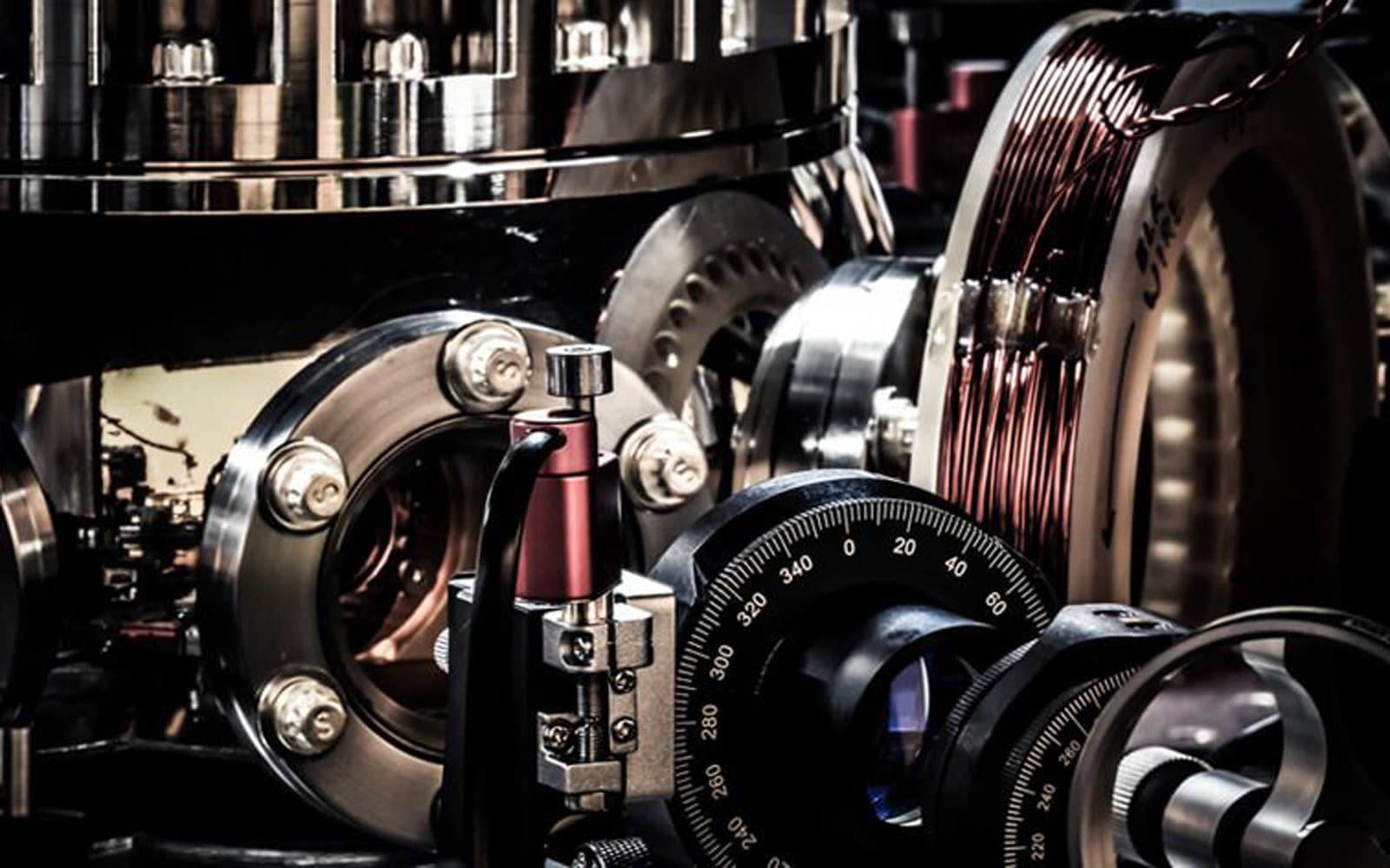 When it comes to quantum computers, we tend to think of companies like Google and IBM as the big players in the field, but there could soon be more competition in the space. Honeywell says sometime in the next three months it will unveil a quantum computer that is at least twice as powerful as any current device.

Breaking down that claim requires some context. As Protocol points out, most companies talk about qubits when they speak to the capabilities of their machines. For instance, Sycamore, the computer Google claimed last year achieved quantum supremacy, had 53 qubits. Honeywell is instead using a metric called quantum volume to talk up the capabilities of its machine. IBM coined the term, and here's how it defines it:

"Quantum Volume takes into account the number of qubits, connectivity, and gate and measurement errors. Material improvements to underlying physical hardware, such as increases in coherence times, reduction of device crosstalk, and software circuit compiler efficiency, can point to measurable progress in Quantum Volume, as long as all improvements happen at a similar pace."

The point here is that quantum volume attempts to measure the performance of a computer by taking a holistic view of its different parts. Raw qubits are important in the calculation, but so is how they interact with one another. For instance, the lower the error rate those qubits generate, the better the score. Ultimately, however, the larger the quantum volume value, the more complex problems the computer can solve.

Honeywell claims its upcoming computer will have a quantum volume of at least 64. To put that number in perspective, IBM recently announced a 28-qubit computer it built had a quantum volume of 32. The company was able to achieve this feat in part to thanks to a breakthrough it made in 2015 when it developed a technology that uses lasers to trap electrically charged atoms in a superpositioned state.

As exciting as Honeywell's achievement is, it's probably best not to get too excited until the company properly details the computer. Last year, Google generated conflicting amounts of hype and controversy when it announced that it had achieved quantum supremacy. IBM, in particular, called the company's claims "indefensible" based on the fact Google built Sycamore to solve one specific equation.

That said, it appears most other companies are at least optimistic about what Honeywell has managed to do. For instance, IBM's Research arm told Protocol, "Honeywell's paper shows exciting new progress in programmable trapped-ion quantum systems." The company has also gained the Microsoft seal of approval, with the two announcing a partnership that will give Azure clients access to Honeywell's quantum computer.

In this article: gadgetry, gadgets, Honeywell, quantum, quantum computer, quantum supremacy, qubits, tomorrow
All products recommended by Engadget are selected by our editorial team, independent of our parent company. Some of our stories include affiliate links. If you buy something through one of these links, we may earn an affiliate commission.