Volkswagen's EV launches haven't gone quite to plan, with the ID.3 reportedly having software issues and the Crozz-based EV launch delayed. However, Volkswagen has at least confirmed that its first crossover will indeed be called the ID.4 and revealed new images of the EV under lighter camouflage than we've seen so far.

Volkswagen said that the ID.4 will be particularly slippery to better augment its range. "The outstanding aerodynamics reduce the drag coefficient, and it will boost the ID.4's range to up to 500 kilometers (310 miles), depending on the drive package," said Volkswagen brand CEO Ralf Brandstätter. That low drag is probably helped a lot by the complete lack of the grille that we saw on earlier spy shots 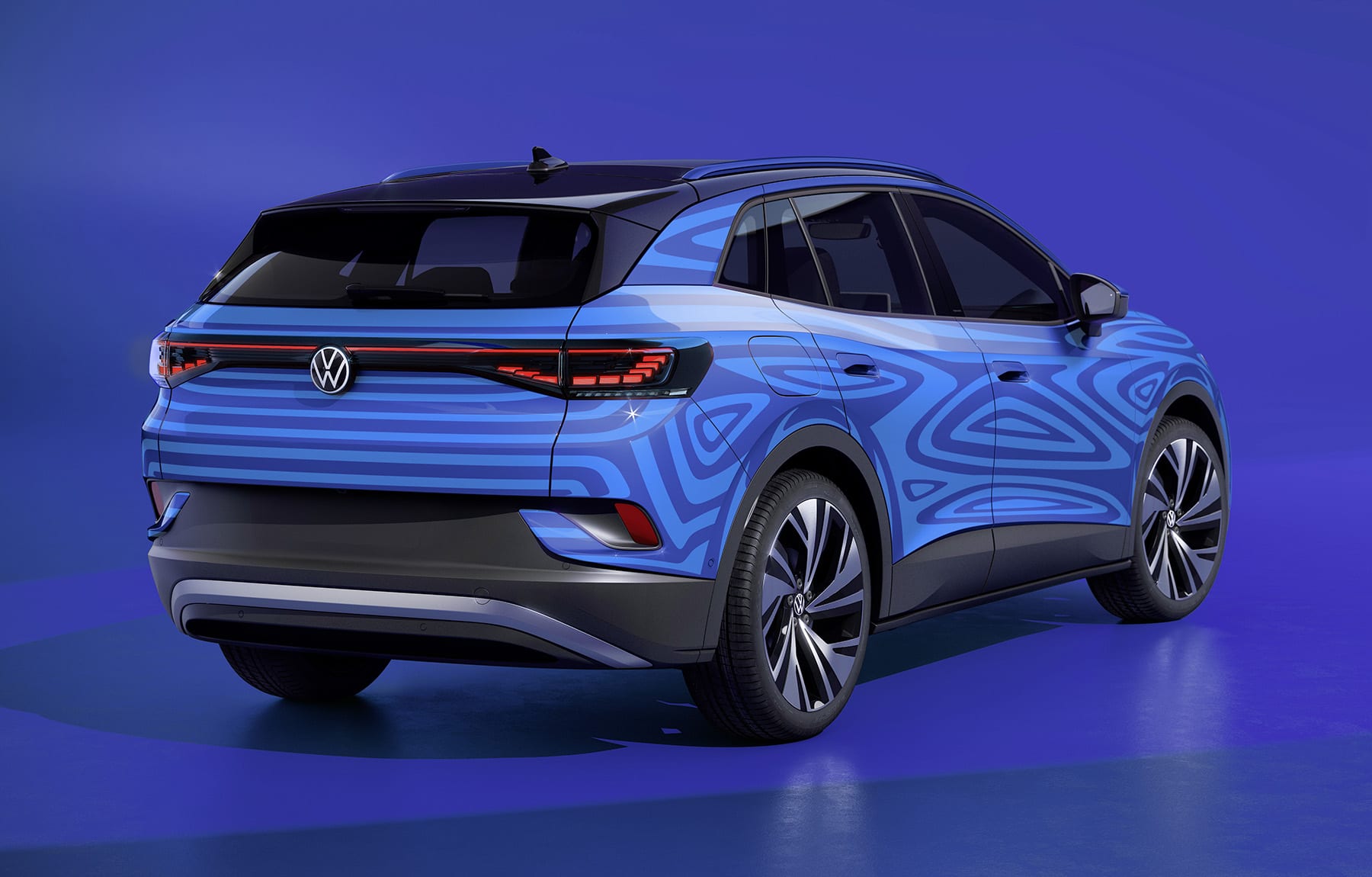 The ID.4 will launch with rear-wheel drive with an all-wheel-drive version coming at a later date. It'll reportedly pack a maximum 77 kWh battery, and the rear motor will deliver 205 horsepower and 229 pound-feet of torque. In a press release, VW said the battery is positioned "near the center of the underbody to create a low center of gravity and optimal driving dynamics." VW also confirmed that the ID.4 will offer "plenty of interior space" thanks to the compact electric drive system and feature a fully-digital, touch- and voice-controlled cockpit.

It's not clear when we'll get a better look at the ID.4 and learn the final price and options, let alone take it for a test drive. However, it might not be until the Detroit Auto Show, being held in the summer this year for the first time.