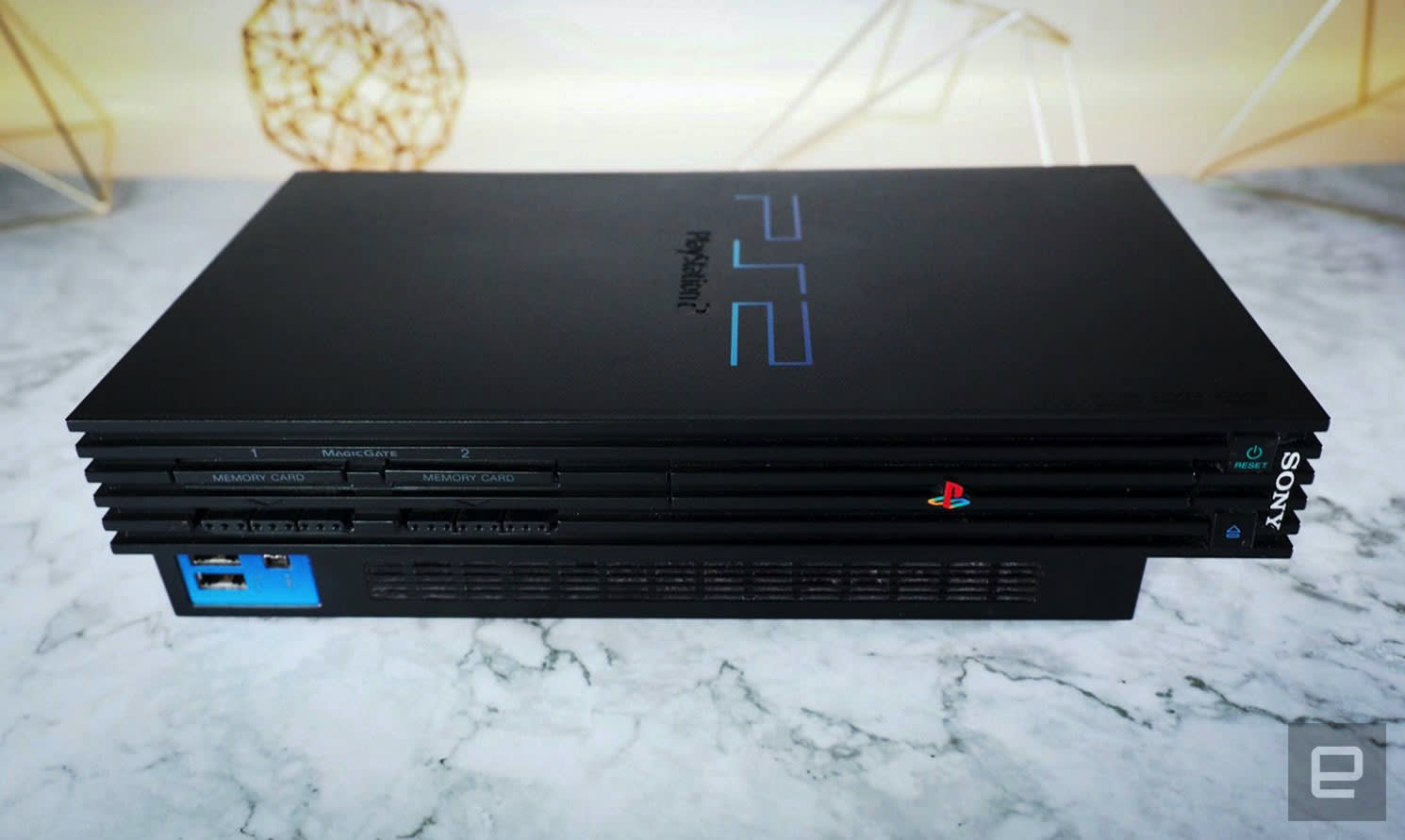 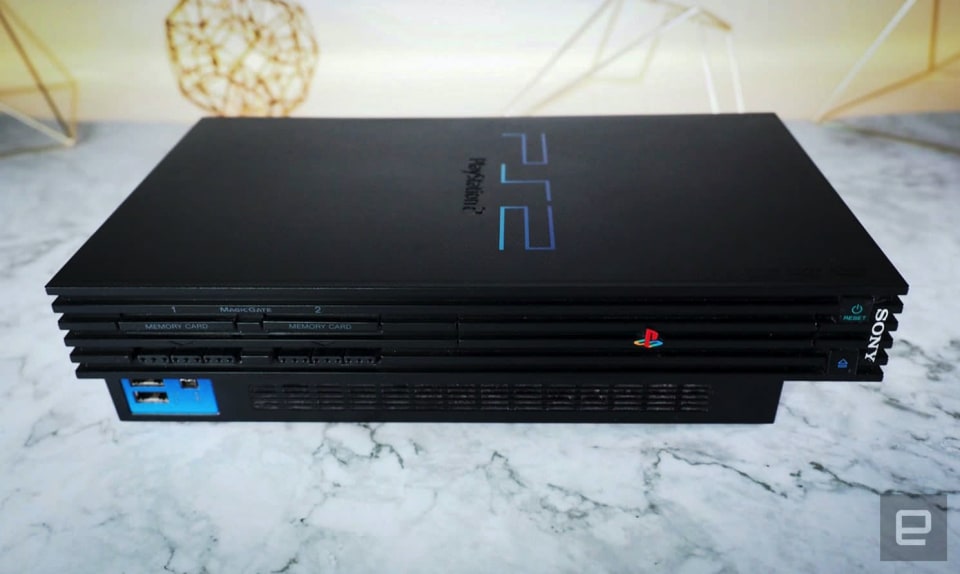 The PlayStation 2 came out in Japan 20 years ago today, with Sony selling 155 million units over a lifespan of almost 13 years. It's actually the best-selling console of all time, which means it's likely quite a few of you owned one and have strong feelings about it. Which is great, because the PS2 was released four years before Engadget even existed — we celebrated our 16th birthday this week — and we never gave Sony's second console generation the full review treatment. While you can check out my thoughts on the PlayStation 2 as a DVD player, for a deeper dive we're turning to the user reviews left on our PS2 product page. Between its long lifespan and impressive library of games, you had some interesting things to say. 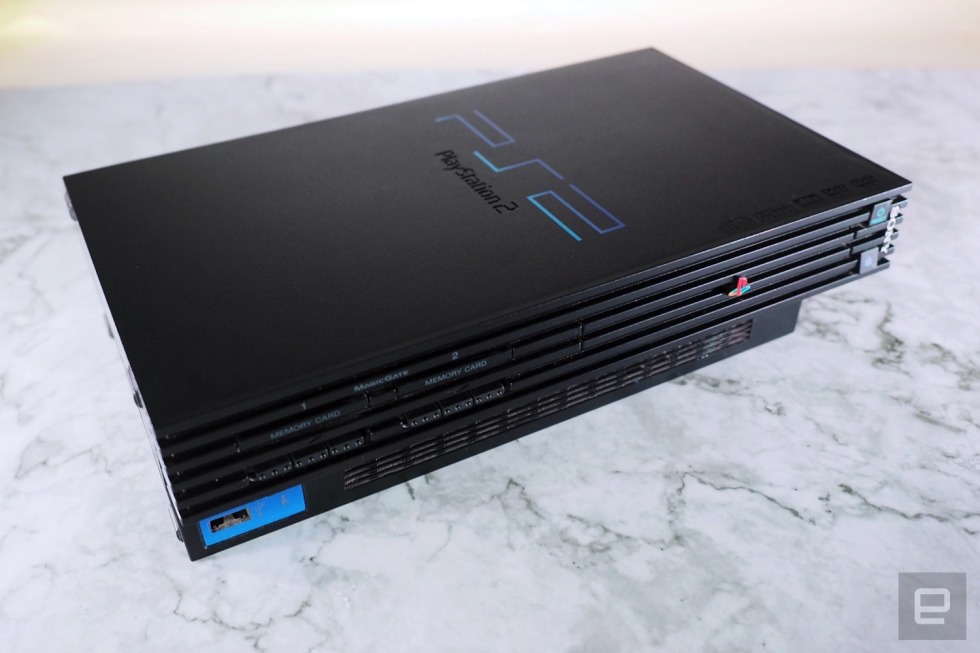 In terms of that iconic look, I've personally always likened the PS2 to the monolith from 2001: A Space Odyssey. Some of the ads played up that association, as well as the way the blue and purple logo stood out on the side. (The colors also really popped in the photos I took for this piece.) It certainly made an impression on players. JoshuaLane waxed poetic about the "glowing blue light, the little PS sign that turned on its side" and the "sexy black finish, with the matching controllers." Brad simply called it the "best looking console ever designed." That clean and simple aesthetic also extended to the system's menu, which James called minimalist and ambient, appreciating how "direct" it was in contrast to the busier interfaces on the PS3 and PS4. 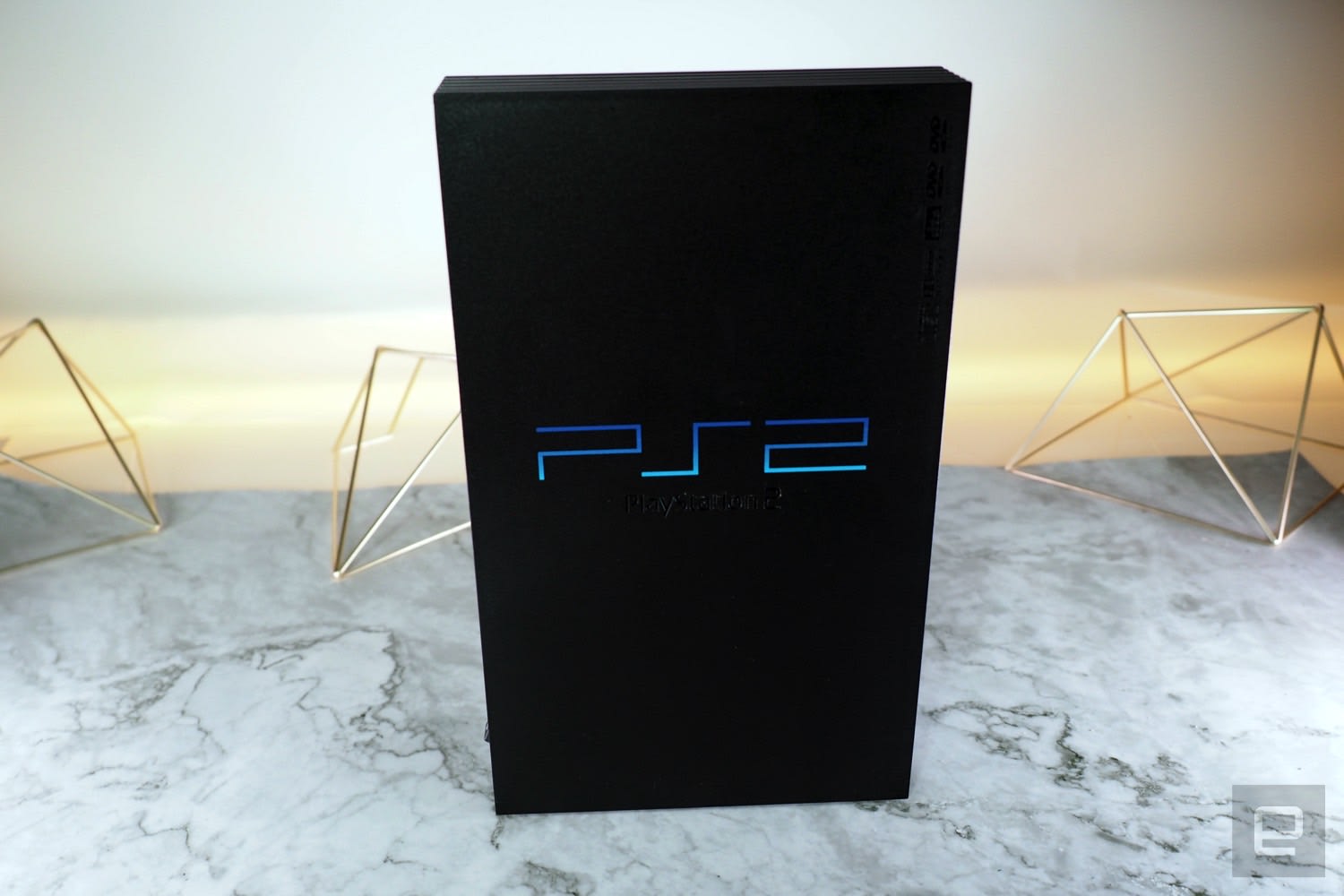 That excellent design wasn't just about the system's color or logo, however. Users chimed in about how the console's sleek profile made it an easy addition to their home entertainment setups, with snosurfer2468 noting that the PS2 is the only console "that fits in the small space under my TV" and James was pleased it could be placed "wherever you need it." He continued, "Over the years I've had mine at the bottom of a stack of consoles, standing up or laying down on my TV, in and out of entertainment units, and it's even done some floor time. It always fits." Personally, mine was always wedged sideways on my dresser next to a 23-inch CRT and an old VCR (that I also placed on its side). I don't think I could have positioned it any other way.

All that clever design would have been for naught if the PlayStation 2 didn't have the games to back it up. With almost 4,500 titles in its library the system had plenty to offer — and that's before you even consider it was backward compatible with the original PlayStation's library. And what games they were. James said, "If you want to play some of the defining games from the first decade of the new millennium, you need a PS2. Full stop." He counts Gran Turismo 4, Burnout 3 and ATV Offroad Fury among his favorites. Drycoff's favorite game was the epic Castlevania: Lament of Innocence, and TeflonFong had a long list of franchises they felt were worth mentioning for their presence on the PS2, including Final Fantasy, Persona, Zone of Enders, Tekken, Soul Calibur, Madden, FIFA and Rock Band. 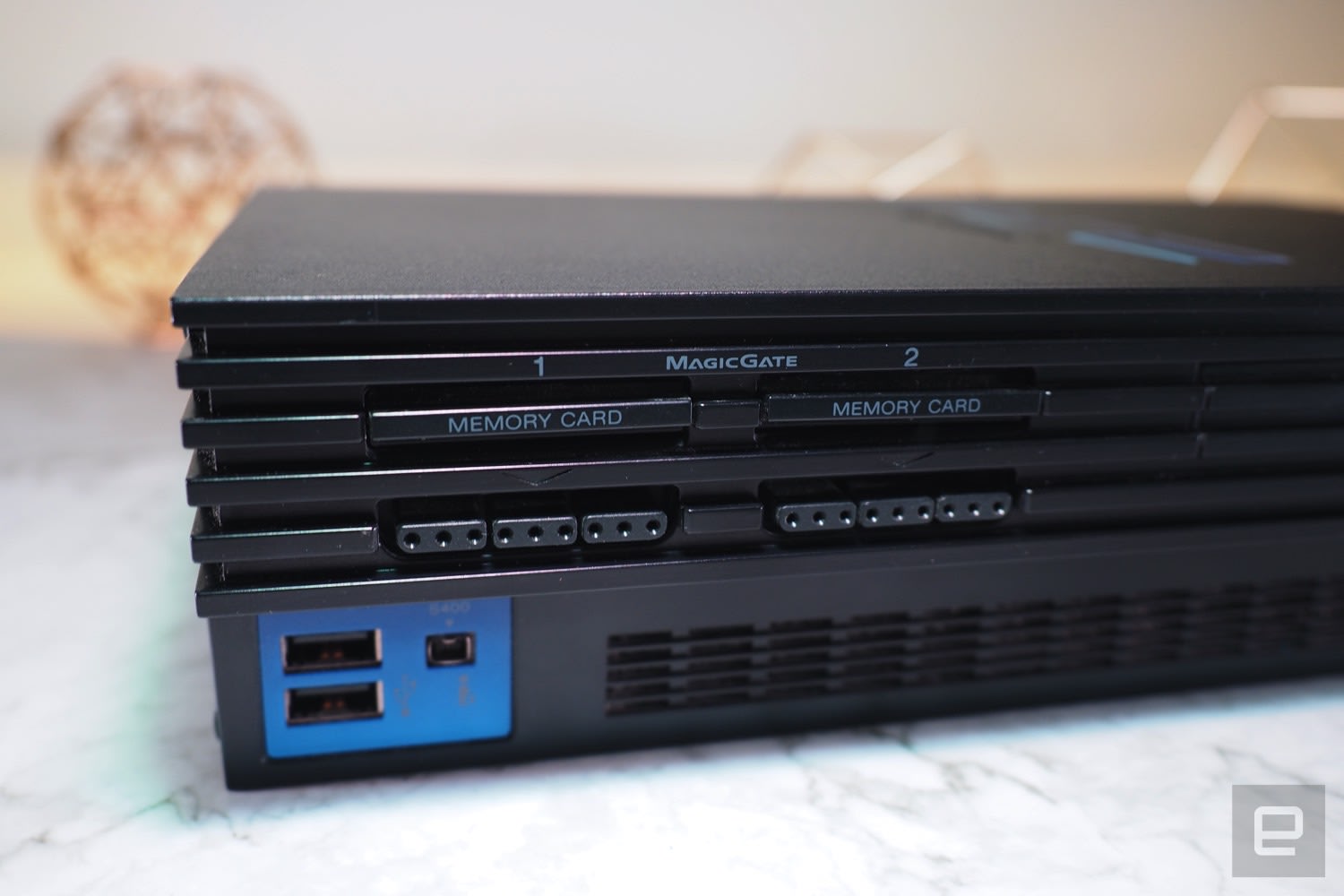 While it had a great games library, users also loved that the PlayStation 2 could play DVDs. It was thecreative's main DVD player and TeflonFong said it "was a great excuse for many of us to buy our second PlayStation," while JoshuaLane agreed with an "OMG," noting that it was "the cheaper way to own DVDs."

Ultimately, users agree that the PlayStation 2 is a system that has stood the test of time, with James mentioning that his console still works just fine, even if he always "turned this thing off by reaching around back and turning off the power supply in the middle of a game" (a big no-no). It was the machine that made drycoff a console person, while Edex67 called it "a must in any gamers' collection." Finally, though TeflonFong said that "I doubt it will surpass the SNES as far as revolutionary but some have it pegged as the GOAT of consoles," they also declared it "the video game console that would finally erase the moniker that only kids play games."

In this article: av, dualshock 2, editorial, gadgetry, gadgets, gaming, playstation 2, ps2, sony, thebuyersguide, userreviewroundup
All products recommended by Engadget are selected by our editorial team, independent of our parent company. Some of our stories include affiliate links. If you buy something through one of these links, we may earn an affiliate commission.