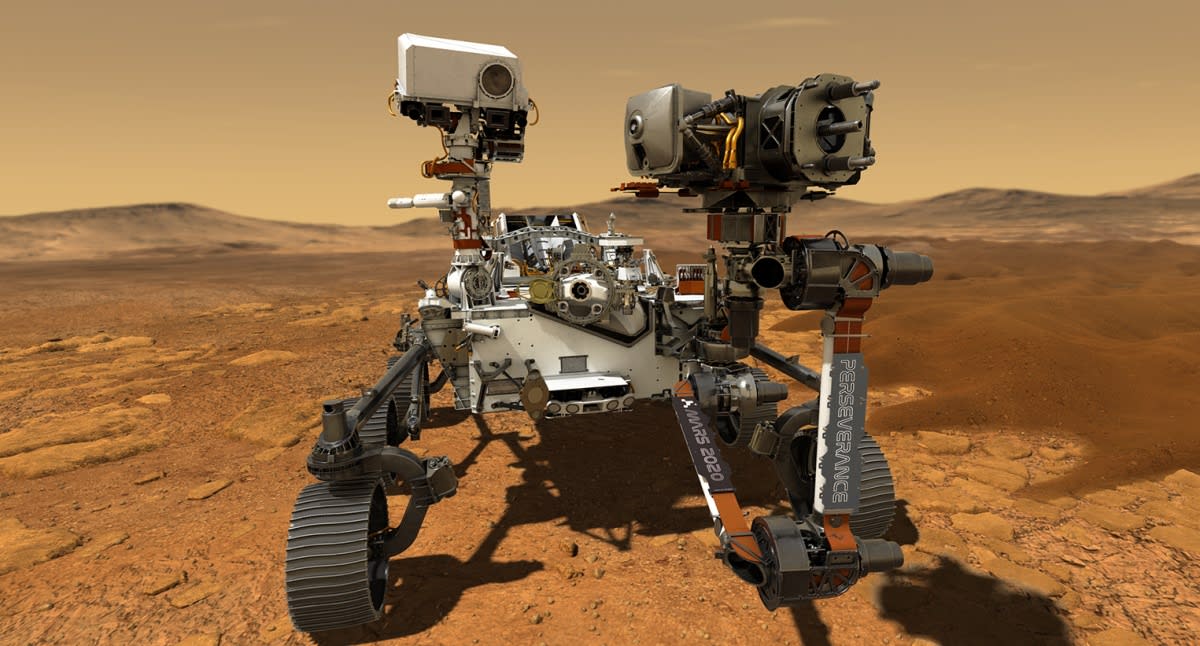 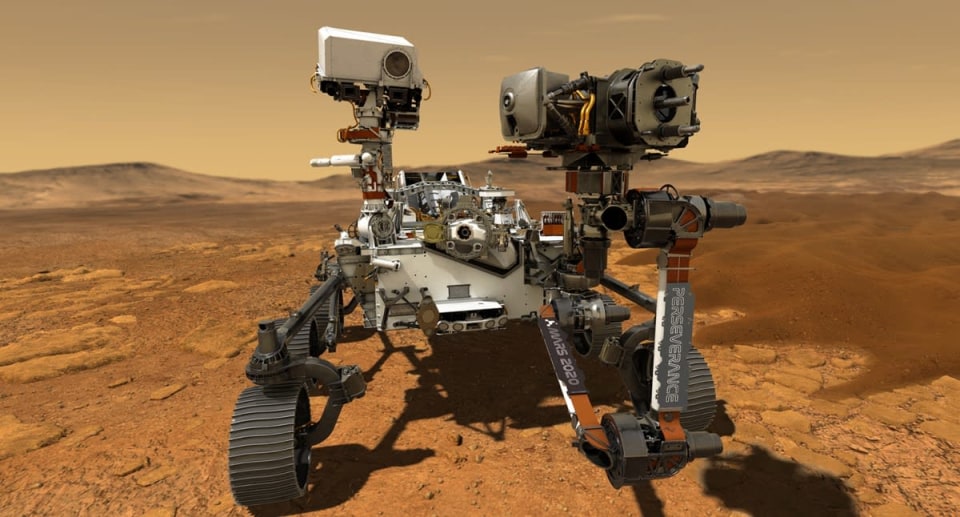 During a live webcast on Wednesday, NASA administrators unveiled the official name of the upcoming Mars 2020 Rover mission. Say hello to Perseverance.

The name was selected as part of a nationwide contest held throughout 2019 by the space administration, drawing more than 29,000 submissions from k-12 students across the country. A team of 4,700 volunteer judges helped whittle those entries down to 155 semifinalists before a round of public voting produced the 9 finalists. Those submissions were then vetted by a panel of NASA administrators before NASA's associate administrator, Thomas Zurbuchen, made the final selection.

Alex Mather, a middle school student from Fairfax County, Virginia, came up with the winning submission. He was honored onstage by NASA admins as well as his school district's superintendent and school board members during the reveal. Perseverance is scheduled to set off for the Red Planet this July where it will seek out, collect, and store notable soil and rock cores for later retrieval and eventual study back here on Earth.

In this article: breaking news, Mars, NASA, perseverance, Rover, space, tomorrow
All products recommended by Engadget are selected by our editorial team, independent of our parent company. Some of our stories include affiliate links. If you buy something through one of these links, we may earn an affiliate commission.