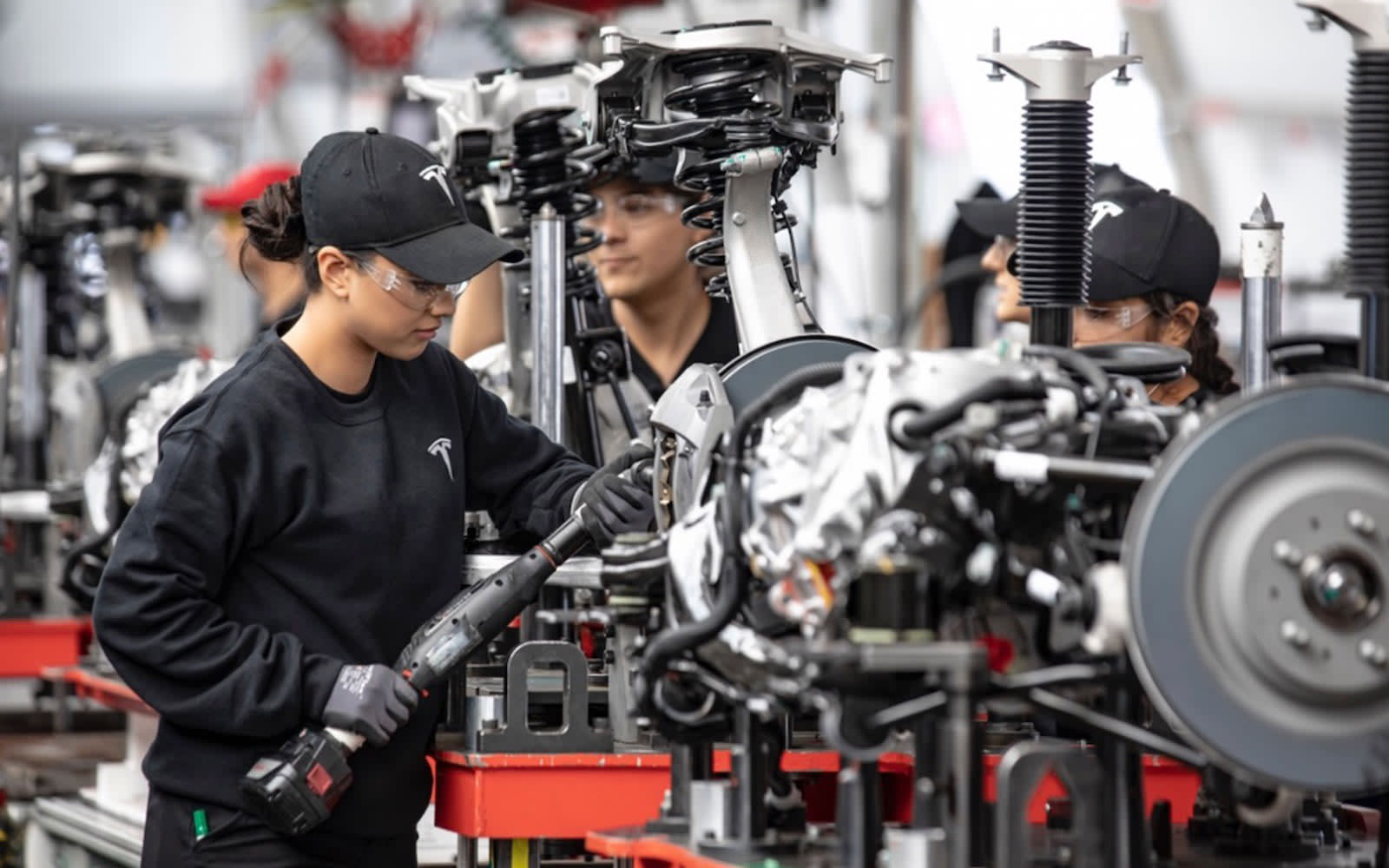 Over the past several years, Tesla has reportedly omitted "hundreds" of employee injury reports from the annual summaries it sent to California's Division of Occupational Safety and Health (Cal/OSHA) agency, according to Bloomberg. In a blog post published last month, Tesla said Cal/OSHA found the company's record-keeping was 99 percent accurate.

The agency told Bloomberg it couldn't verify that claim. According to a December memorandum the publication obtained, the 2018 summary data Tesla provided to Cal/OSHA was missing approximately "three dozen" incidents that were documented in its injury logs. In 2016, Tesla's summary data was missing 44 percent of all the events the company eventually logged.

Cal/OSHA went on to issue a $400 citation to Tesla for 14 injuries and illnesses the company failed to document in its logs properly. The majority of those relate to incidents that happened between 2015 and 2018, but four involve injuries that occurred as recently as last year. By law, businesses in California must report any employee injuries that result in missed work, job performance restrictions or medical treatment beyond first aid. According to Bloomberg, Tesla is appealing the decision.

In the same document, Cal/OSHA says disparities in the injury summaries companies send to government agencies can happen when a company finds out about an incident after they've already sent in their documentation. However, it adds companies should think about whether the systems they have in place are "adequate to verify accuracy" when there are "significant numerical disparities."

In this article: cal/osha, California, factory, gear, model 3, OSHA, safety, Tesla, transportation, workers, workplace
All products recommended by Engadget are selected by our editorial team, independent of our parent company. Some of our stories include affiliate links. If you buy something through one of these links, we may earn an affiliate commission.
Share
Tweet
Share