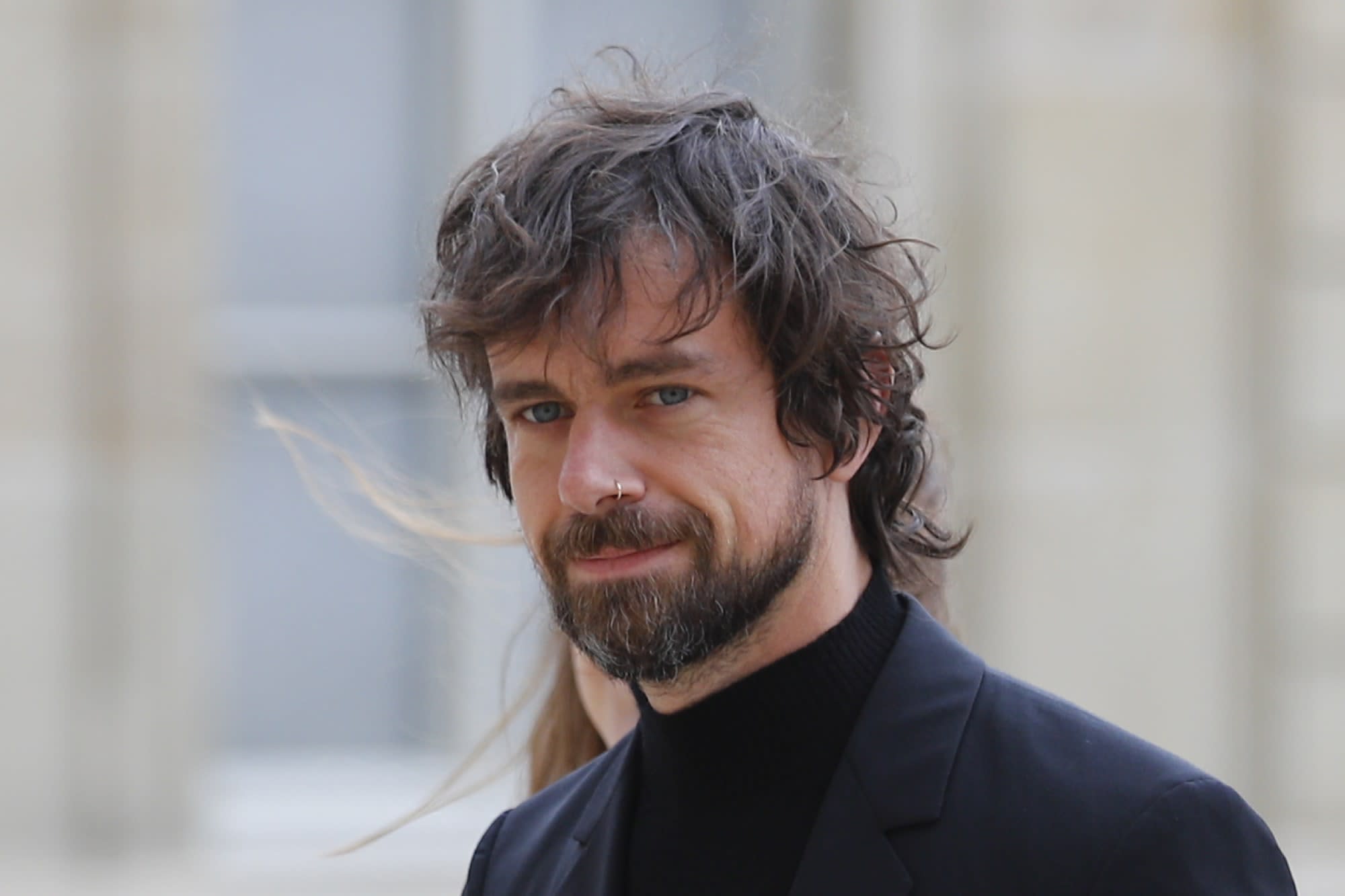 At least for the time being, it looks like Jack Dorsey will get to keep his job as the CEO of Twitter. On Monday, the social media company announced a new $1 billion investment deal with Silver Lake and a corresponding "cooperation" agreement with Elliott Management, the activist investment firm that made headlines last week when it made clear its desire to oust Dorsey.

Twitter says it will use the investment, plus cash on hand, to fund a $2 billion stock buyback. Both investment firms will also get a seat each on the company's board of directors while Twitter attempts to search for a third independent director.

Ahead of today's announcement, Elliott Management had bought an approximately four percent stake in Twitter. According to Bloomberg, the firm had elected four candidates to the company's board of directors, hoping to fill all three of Twitter's currently available board seats. The firm, which is co-managed by Republican megadonor Paul Singer, started to campaign for Dorsey's removal partly based on Dorsey's plan to move to Africa temporarily. The firm also cited Dorsey's second job as CEO of Square for the call, arguing that he hasn't had the time to focus on Twitter. To that point, since Dorsey took over as CEO of Twitter, the company's stock has fallen by 6.2 percent, according to Bloomberg. By contrast, in that same time, Facebook's stock has grown by 121 percent.

Underneath those stated reasons, there there were some fears Singer and Elliott would push the firm to change its policies to make them more favorable toward rightwing conservatives. Notably, Twitter says neither Elliott nor Silver Lake will influence the development and enforcement of its content policies.

While Dorsey's safe for the moment, the deal ultimately means he has growth targets he needs to achieve if he wants to keep his job. Through the rest of the year, Twitter says it plans to grow its number of monetizable daily active users by 20 percent or more. Dorsey must also find a way to accelerate the company's year-over-year revenue growth and share in the digital advertising space.

In this article: business, gear, Jack Dorsey, Twitter
All products recommended by Engadget are selected by our editorial team, independent of our parent company. Some of our stories include affiliate links. If you buy something through one of these links, we may earn an affiliate commission.