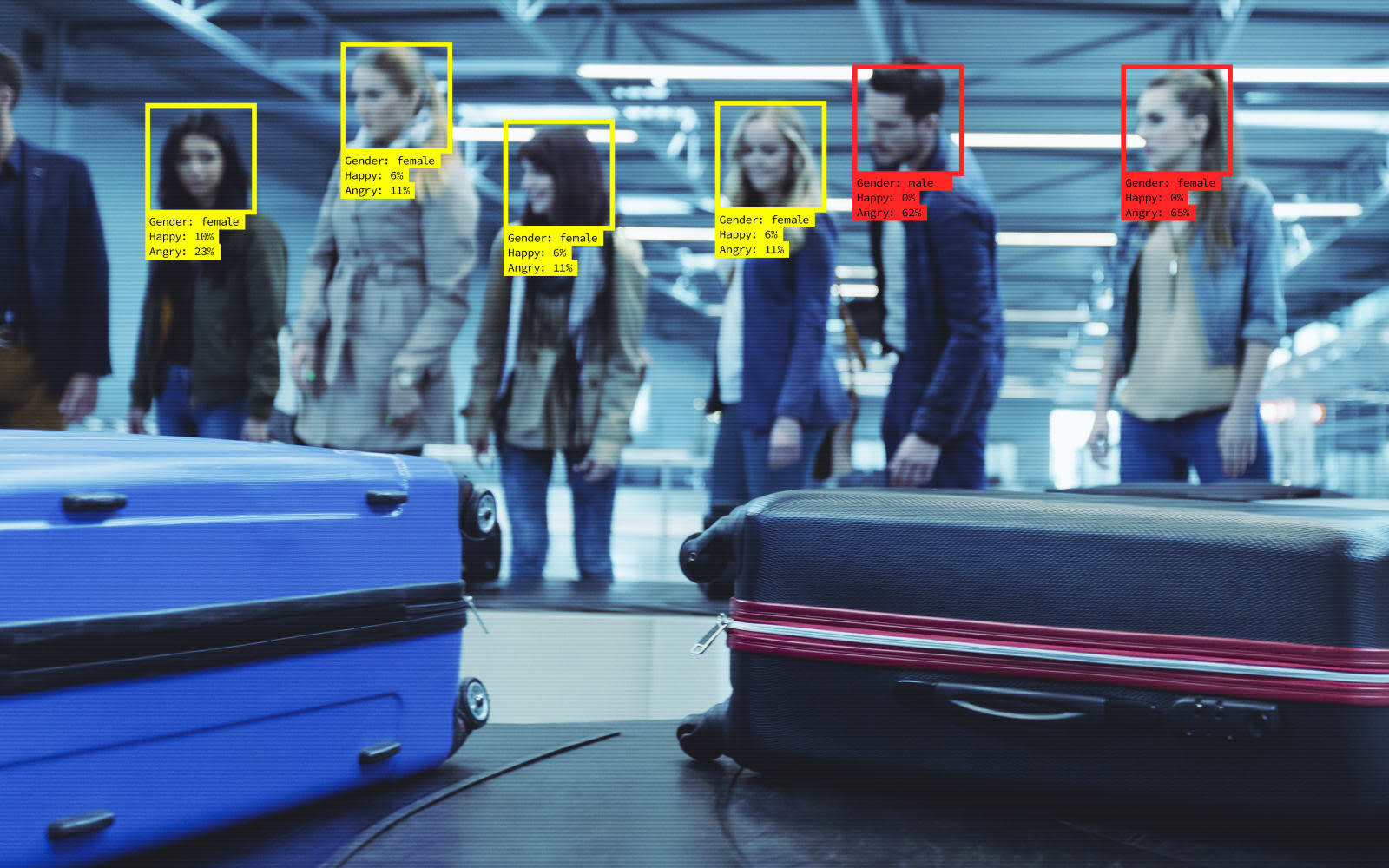 There's no question that AI surveillance is on the rise, but there are a lot of questions about just how extensively law enforcement agencies, like the Department of Homeland Security (DHS), are using it. In an attempt to increase transparency, the American Civil Liberties Union (ACLU) is suing DHS -- along with Customs and Border Protection (CBP), Immigration and Customs Enforcement (ICE) and the Transportation Security Administration (TSA). The ACLU is requesting records on the use of face surveillance at airports and borders, as well as the agencies' plans for future use.

On January 9th, the ACLU filed a Freedom of Information Act requesting info on the government's contracts with airlines, airports and other entities that use facial recognition at airports and borders. DHS, CBP, ICE and TSA did not respond, so now the ACLU is taking legal action.

"The little we do know about the government's plans for face surveillance at airports is deeply disturbing," the ACLU wrote in a blog post.

As the ACLU points out, if the use of facial recognition is normalized at the airport, the government could theoretically argue for its use elsewhere. Facial recognition still has a bias problem, and then there are concerns about data protections. With companies like Clearview AI, and now Banjo, free to operate on their own and no widespread facial recognition regulation, it's understandable that the ACLU is asking questions.

In this article: aclu, ai, airports, borders, cbp, Customs and Border Protection, department of homeland security, facial recognition, foia, ICE, Immigration and Customs Enforcement, lawsuit, new york civil liberties union, politics, security, surveillance, tomorrow, transparency, tsa
All products recommended by Engadget are selected by our editorial team, independent of our parent company. Some of our stories include affiliate links. If you buy something through one of these links, we may earn an affiliate commission.