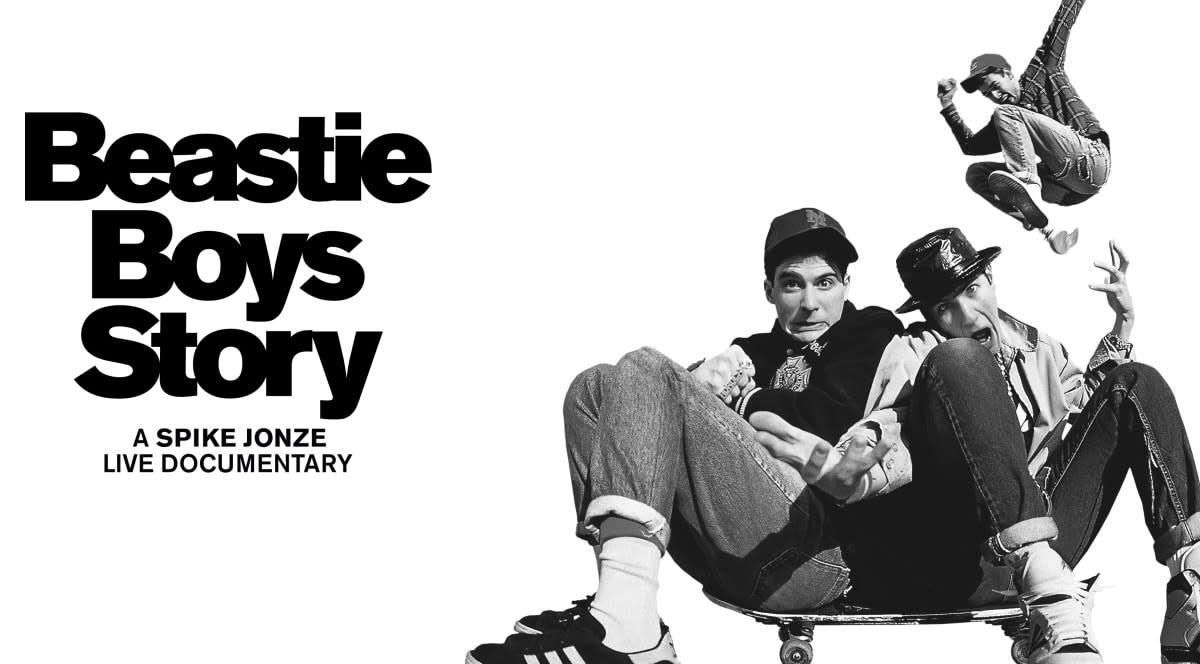 With SXSW 2020 canceled due to the coronavirus outbreak, Apple is hyping its upcoming Beastie Boys documentary with a nearly three-minute trailer posted tonight on YouTube. Acquired at Sundance, the documentary promises to have "Mike Diamond and Adam Horovitz tell you an intimate, personal story of their band and 40 years of friendship."

The trailer gives some insight into what its "live documentary experience" is like, with the two telling their stories on a stage in front of pictures and videos of the group's heyday. 25 years after directing the video for Sabotage, Spike Jonze once again helms this documentary, which will arrive on Apple's service as it continues to try to find a footing as competition from other streamers grows. Netflix released a documentary a day just this week, while Disney+, HBO Max and others are also pushing forward.

In this article: Apple TV Plus, av, Beastie Boys, documentary, entertainment, Spike Jonze, streaming
All products recommended by Engadget are selected by our editorial team, independent of our parent company. Some of our stories include affiliate links. If you buy something through one of these links, we may earn an affiliate commission.