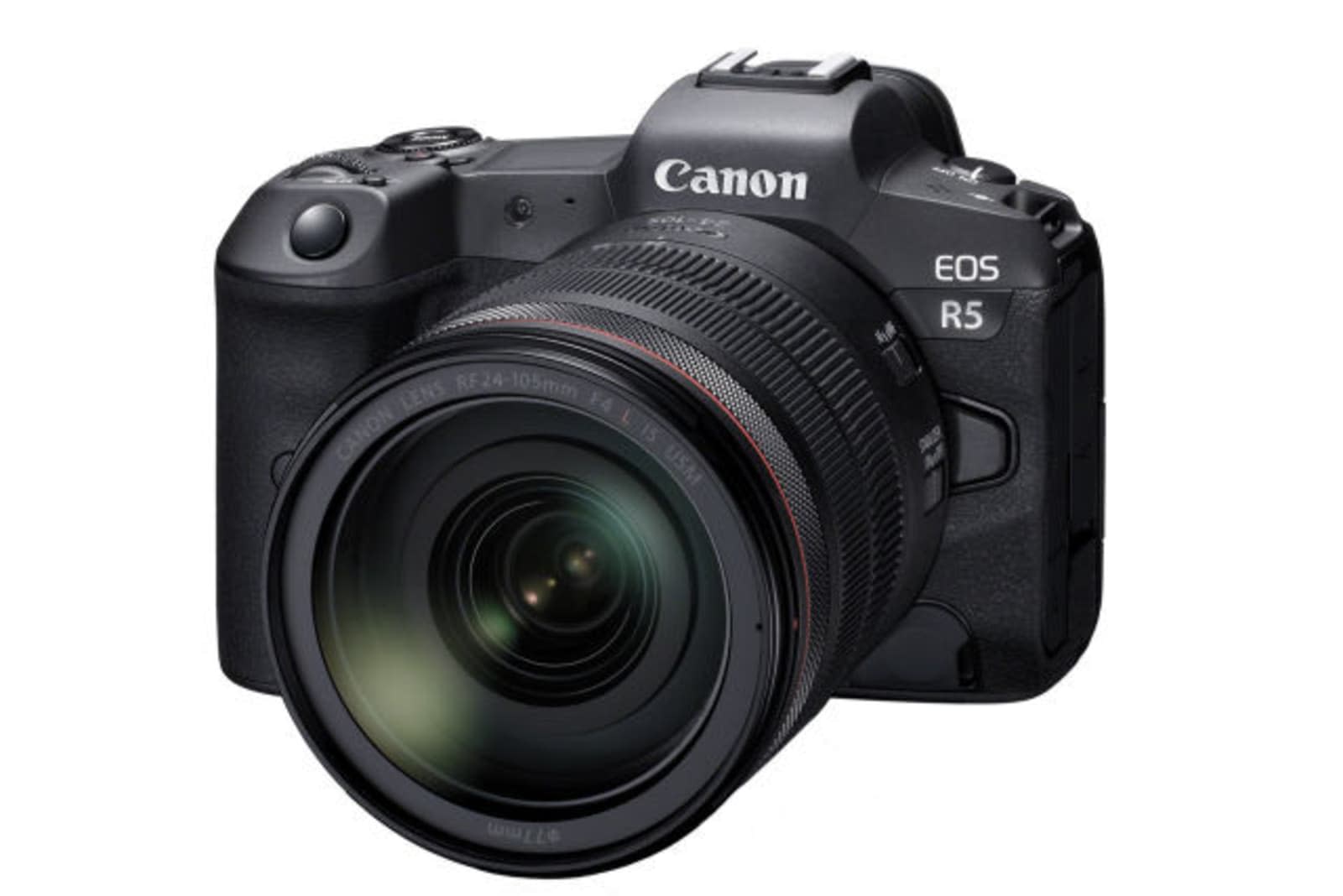 I had no reason to doubt that Canon's upcoming EOS R5 camera would feature 8K video and up to 20 fps shooting speeds, but apparently some folks were skeptical. That's why the company has issued an unusual press release in Australia that aims to "shut down speculation that some of its revolutionary specifications are 'a fantasy,'" it wrote. Canon also revealed a few more details about how the autofocus and 8K video will work.

Canon confirmed that the EOS R5 would shoot 8K video at 30 fps using the full (not cropped) sensor, beating any other mirrorless camera in terms of resolution and depth of field. It added a bit more detail too, saying that "in all 8K modes the EOS R5 will support Canon's renowned Dual Pixel CMOS AF (autofocus) system."

The EOS R5 will also be "a beast for subject detection and tracking performance for animals and people," Canon said in the press release. The system will recognize dogs, cats and birds, tracking the animals' eyes, but also the face and body when the eyes aren't visible.

Other specs remain as promised before, including 12 fps and 20 fps burst speeds with the mechanical and electronic shutter, respectively, in-body stabilization that works in concert with stabilized lenses, automatic image transfers from the device to Canon's new image cloud platform and dual card slots. We're still missing key information like the sensor resolution, price and release date, but that will no doubt come in due time.

In this article: 8K, cameras, canon, development, Dual Pixel, EOS R5, full sensor readout, gear, Mirrorless
All products recommended by Engadget are selected by our editorial team, independent of our parent company. Some of our stories include affiliate links. If you buy something through one of these links, we may earn an affiliate commission.