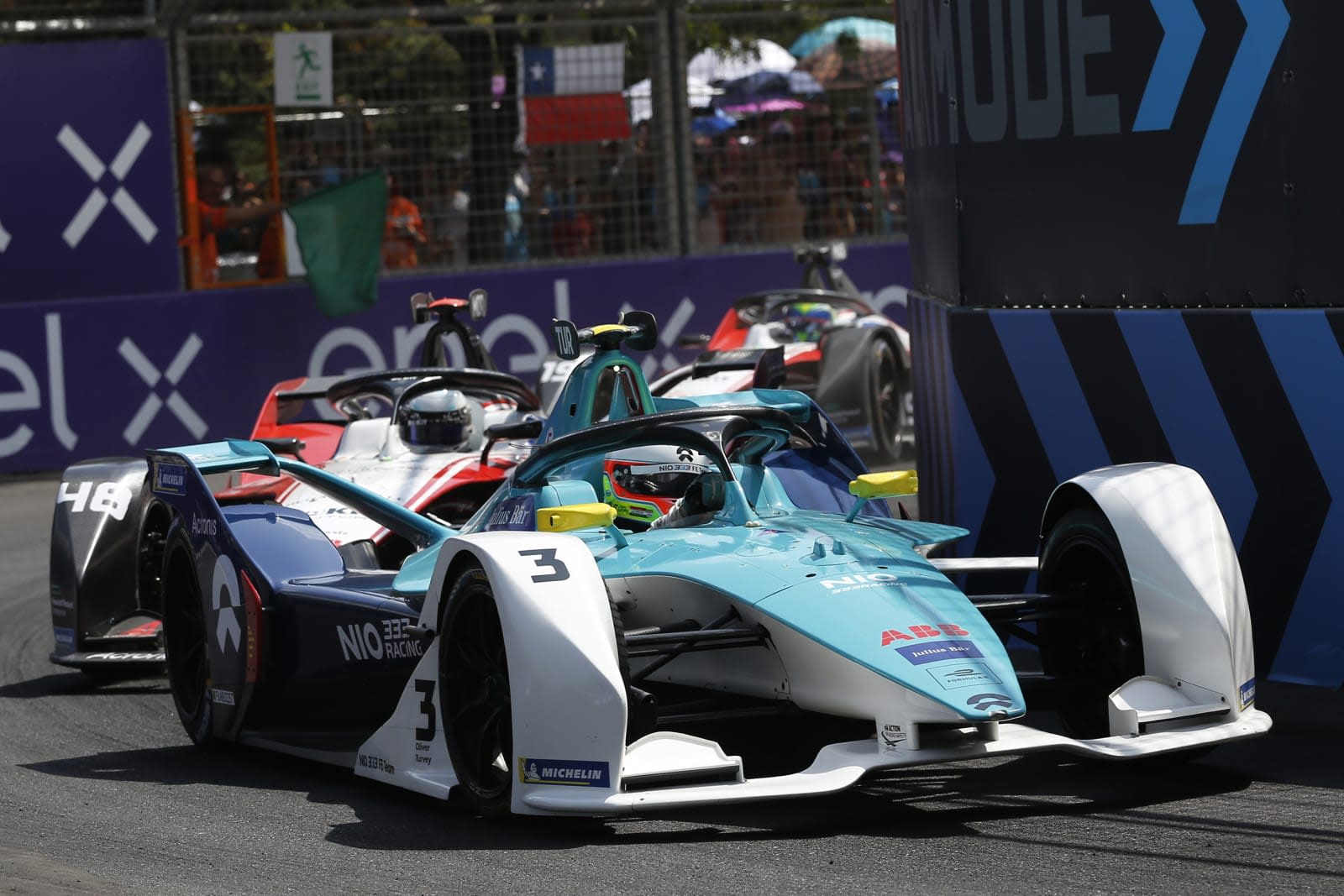 FIA, the organizing body behind motor sport and Formula E have decided to suspend this year's racing season for up to two months. In response to concerns about managing the spread of COVID-19, the organizations have said that pausing the season was the "most responsible course of action." The direct result of this is the cancellation of planned races in Paris, Seoul, while the Jakarta E-Prix was cancelled two days prior.

Organizers have ruled out any races in March and April, and have categorized May as a potential window to resume. But, in a statement, officials say it's more likely that the races will be rescheduled for June and July, but only if the "situation improve and stabilize." Alejandro Agag, Formula E chairman and founder, said that the championship "will be back in full force, once the ongoing health crisis and spread of COVID-19 has subsided."

The FIA, meanwhile, is taking flak for its last-minute decision to cancel the Australian Grand Prix after a McLaren crew member tested positive for the condition. The body hasn't yet cancelled the following Grands Prix, or postponed the season, but it may be hard to see it taking another course of action.

In this article: Coronavirus, COVID-19, F1, FIA, Formula E, FormulaE, gear, services, Suspension, transportation
All products recommended by Engadget are selected by our editorial team, independent of our parent company. Some of our stories include affiliate links. If you buy something through one of these links, we may earn an affiliate commission.