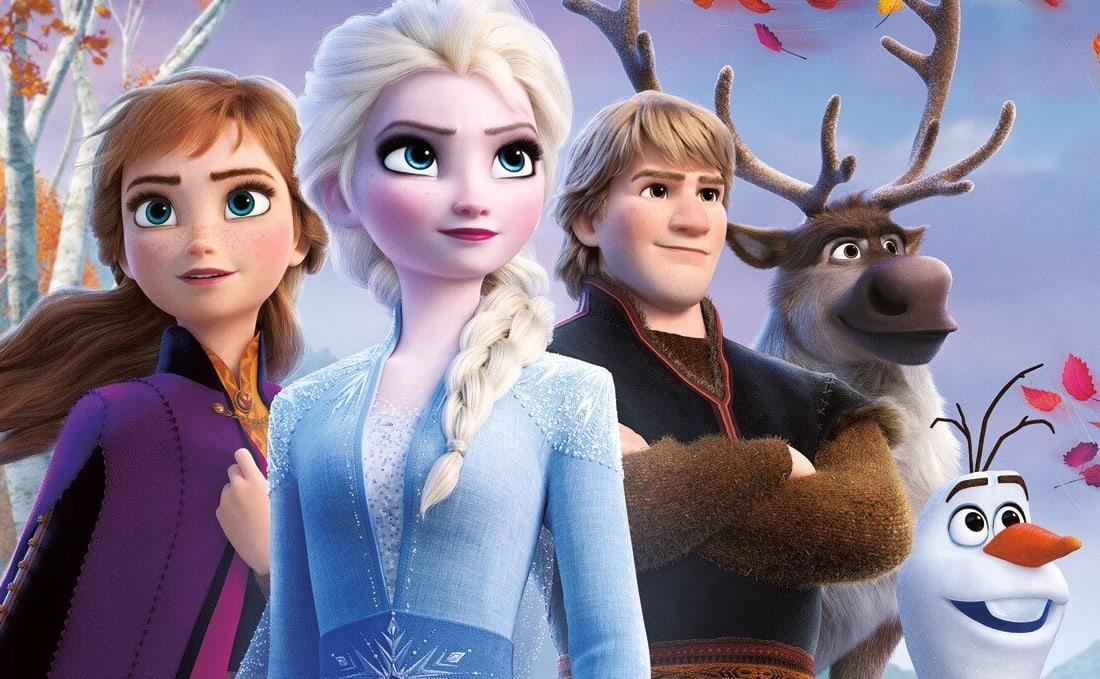 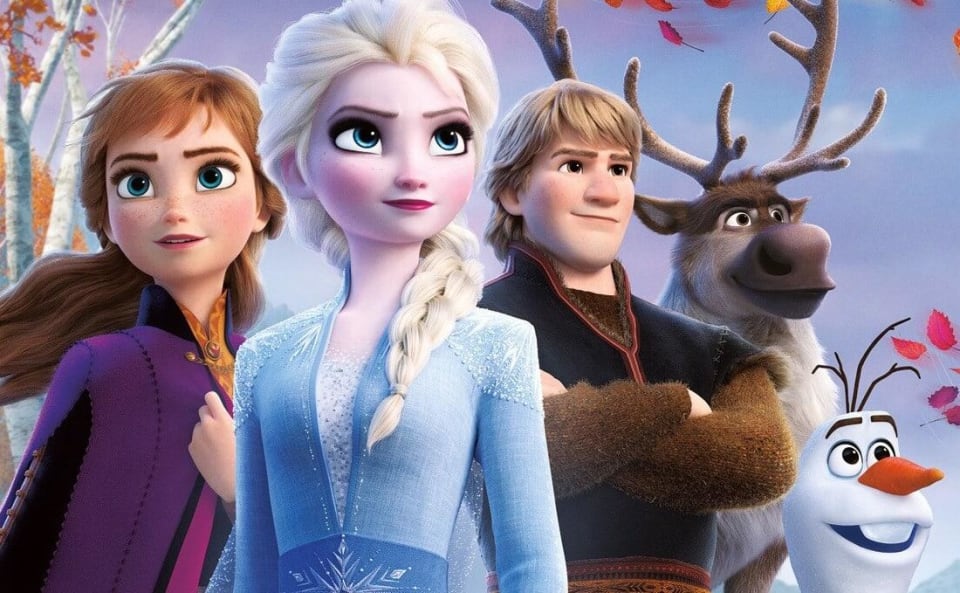 In a move that feels in parts altruistic and business savvy, Disney has bumped up the Disney+ streaming release date for Frozen 2 to this weekend. Many families are unexpectedly home and certainly feeling the stress of everything going on due to coronavirus, and could probably use a break to watch the much-loved movie. It's also a high-profile exclusive for Disney's streaming service, which has wanted for a hit of its own ever since The Mandalorian season one came to an end.

The press release didn't indicate exactly what time Frozen 2 will premiere on Disney+, but said it will be available only in HD initially, and only in the US. Starting Tuesday March 17th, it will also come to Canada, the Netherlands, Australia and New Zealand and it will be available Ultra HD to all subscribers.

The Walt Disney Company announced that Frozen 2 will be available three months ahead of schedule on Disney+ in the U.S. beginning Sunday, March 15, surprising families with some fun and joy during this challenging period: https://t.co/e8u14EIskB pic.twitter.com/zCgjNysicY

In this article: business, coronavirus, covid-19, Disney, Disney Plus, entertainment, Frozen 2, streaming
All products recommended by Engadget are selected by our editorial team, independent of our parent company. Some of our stories include affiliate links. If you buy something through one of these links, we may earn an affiliate commission.