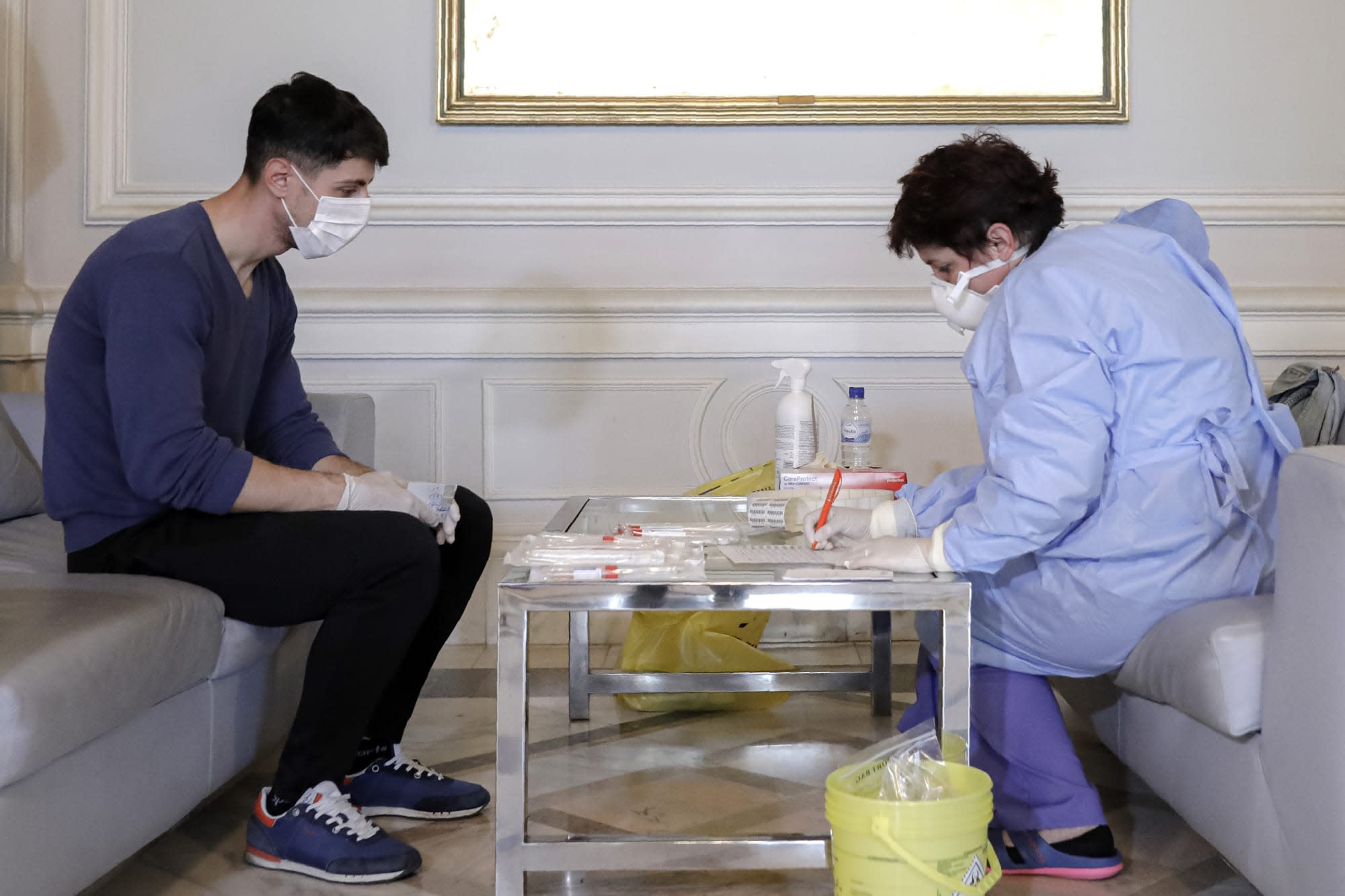 You've probably seen posts on Facebook, Instagram and Twitter that say you can self-test for COVID-19, the disease caused by the novel coronavirus, by holding your breath for 10 seconds. According to medical experts the Associated Press interviewed, those posts aren't accurate. And it's precisely that type of misinformation the UK government hopes to combat by turning to some of the same people who help spread them: social media influencers.

The UK's Department for International Development (DFID) will provide £500,000 (approximately $623,000) to the Humanitarian-to-Humanitarian (H2H) Network, an organization made up of approximately 50 other groups that fought misinformation during the Ebola outbreak in 2013.

In addition to other initiatives, the network will work with social media influencers to pass on accurate information and advice to young people in Southeast Asia and Africa. Some of the individuals it plans to work with include Bianca Gonzalez, a health expert from the Philippines with more than seven million Twitter followers, and KlikDokter, an Indonesian health blog with approximately four million Facebook followers.

According to the government, a lot of the misinformation spreading on social media is leading people to inaccurate advice. In one instance, the government says people in West Africa received WhatsApp messages claiming to come from the Canadian Health Ministry that said drinking warm water can prevent infection. "These pose a serious risk to health and can speed up the spread of the virus, by stopping people taking simple practical, preventative steps like washing their hands," the DFID said.

Compared to some of the other ways we've seen organizations use the reach of influencers in the past, this is a smart and proactive way to get information to young people who usually don't turn to traditional media for their news coverage. In some ways, however, governments are fighting a losing battle when even newspapers are spreading false claims.

In this article: coronavirus, covid-19, Facebook, gear, google, influencers, internet, medicine, misinformation, politics, social media, Twitter, YouTube
All products recommended by Engadget are selected by our editorial team, independent of our parent company. Some of our stories include affiliate links. If you buy something through one of these links, we may earn an affiliate commission.