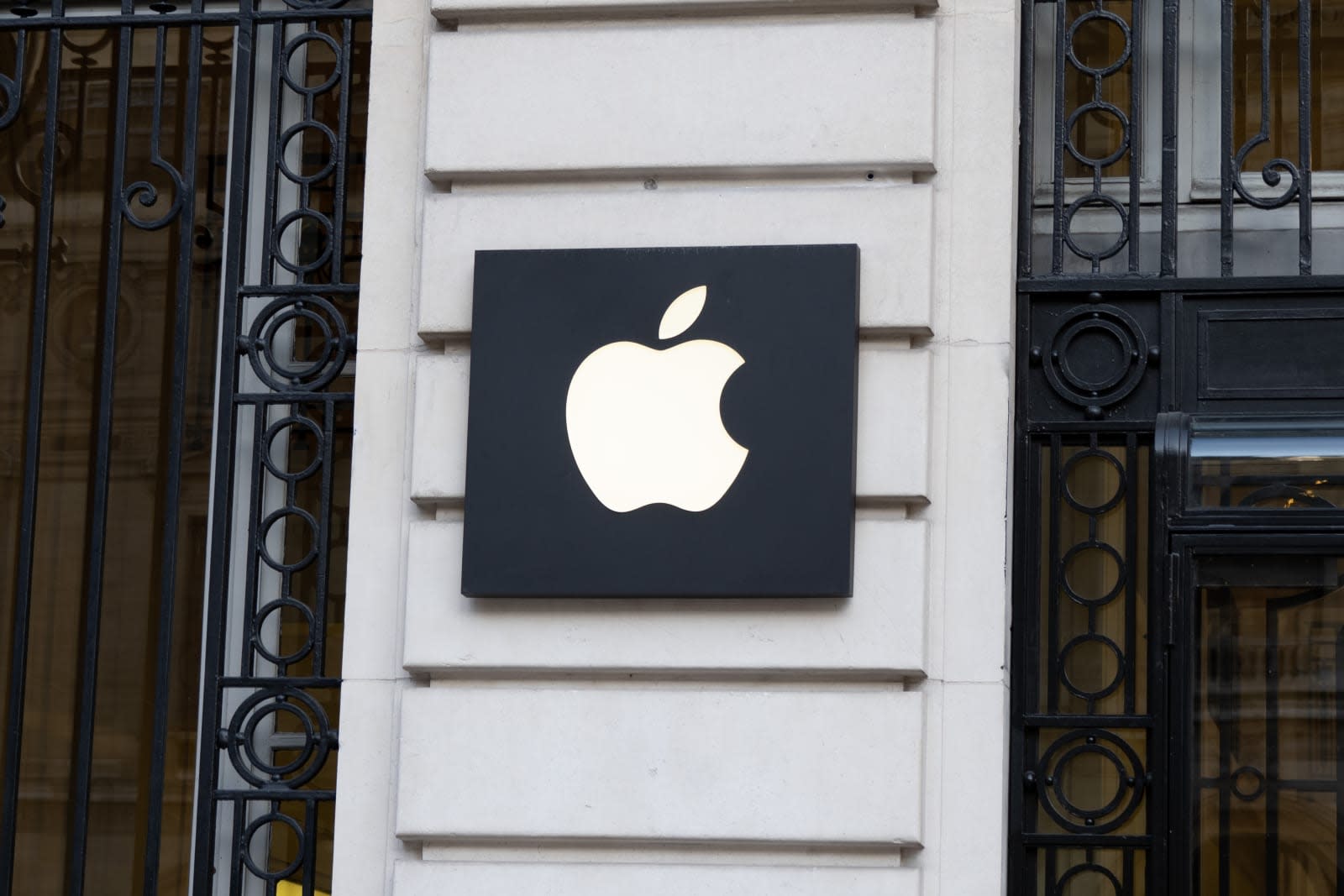 Apple has been hit with a record-breaking fine for antitrust practices. French competition authority Autorité de la Concurrence has found Apple and its wholesale distribution partners Ingram Micro and Tech Data guilty of running a cartel for Apple products, and has fined the companies €1.1 billion ($1.2 billion), €62.9 million ($70.2 million) and €76.1 million ($85 million) respectively.

According to the authority, Apple and its partners agreed not to compete with one another and to prevent other distributors from competing on price, "thereby sterilizing the wholesale market for Apple products." This subsequently meant that premium distributors had no choice but to keep prices high to match those of integrated distributors.

Finally, the authority says that Apple "abused the economic dependence" of these premium distributors by subjecting them to unfair and unfavorable commercial conditions compared to its network of integrated distributors. The ruling takes into consideration all Apple products -- including computers and tablets -- except iPhones, which are frequently sold via separate carriers.

Isabelle de Silva, president of the authority, said in a statement that "given the strong impact of these practices on competition in the distribution of Apple products via Apple premium resellers, the Authority imposes the highest penalty ever pronounced in a case. It is also the heaviest sanction pronounced against an economic player, in this case Apple, whose extraordinary dimension has been duly taken into account."

The ruling marks the conclusion of a case dating back years, stemming from a complaint by store chain eBizcuss, which prompted the competition authority to raid Apple offices in France back in 2013. Apple is certainly no stranger to antitrust complaints -- most recently, France's Competition and Fraud body fined Apple €25 million ($27.3 million) for intentionally slowing the performance of older iPhones.

Apple says it plans to appeal the decision. In a statement sent to Engadget, the company said, "The French Competition Authority's decision is disheartening. It relates to practices from over a decade ago and discards 30 years of legal precedent that all companies in France rely on with an order that will cause chaos for companies across all industries. We strongly disagree with them and plan to appeal."

In this article: anti-trust, apple, business, competition, fine, France, Ingram Micro, internet, mobile, personal computing, personalcomputing, politics, Tech Data, tomorrow
All products recommended by Engadget are selected by our editorial team, independent of our parent company. Some of our stories include affiliate links. If you buy something through one of these links, we may earn an affiliate commission.