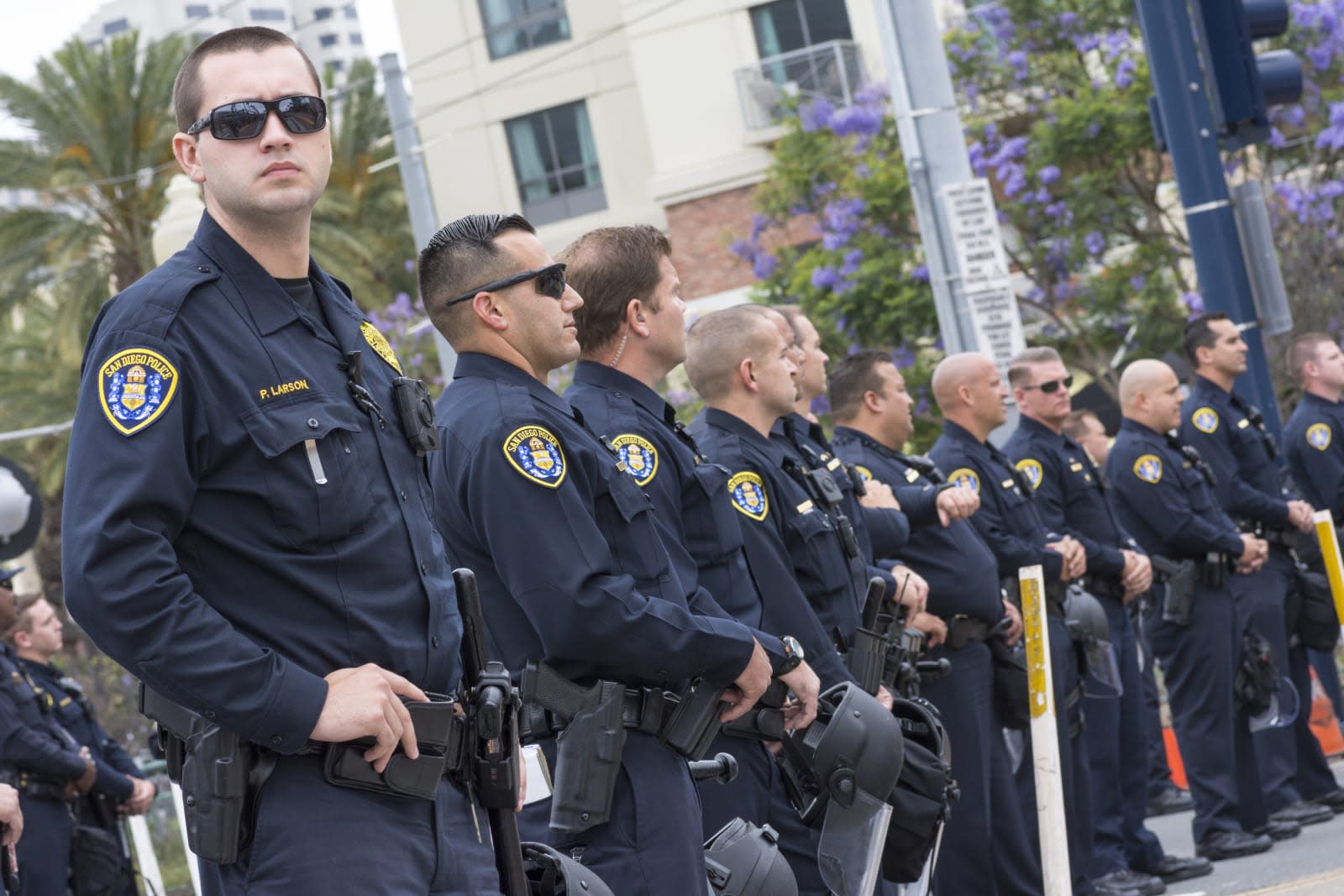 The backlash to Clearview AI's facial recognition tool is extending beyond tech companies and civil liberties groups. San Diego's police department and district attorney's office have confirmed that they banned use of Clearview AI in recent weeks. However, that wasn't before they were used in free trials. Police Lieutenant Shawn Takeuchi said that two detectives used Clearview for investigating financial crimes in tandem with "partners in the banking industry," while the DA office's Steve Walker said that eight investigators tried the tech in cases that didn't lead to charges.

Clearview AI's platform has raised a number of ethical concerns. Police can theoretically use photos and videos from security cameras to discover your online presence, including details you might not have realized were public. There's also evidence to suggest some (if not many) facial recognition algorithms have gender and race biases. And that's assuming the technology works as promised. Many security cameras capture footage at angles that make facial recognition difficult.

It's not certain that other law enforcement agencies and attorneys' offices will follow suit. In the past, police have credited the technology with assisting in some cases. They may be reluctant to ditch Clearview AI's system, even if it introduces the risk of false matches or exposes sensitive details.

In this article: clearview, clearview ai, district attorney, gadgetry, gadgets, gear, internet, law enforcement, police, politics, privacy, san diego, tomorrow
All products recommended by Engadget are selected by our editorial team, independent of our parent company. Some of our stories include affiliate links. If you buy something through one of these links, we may earn an affiliate commission.