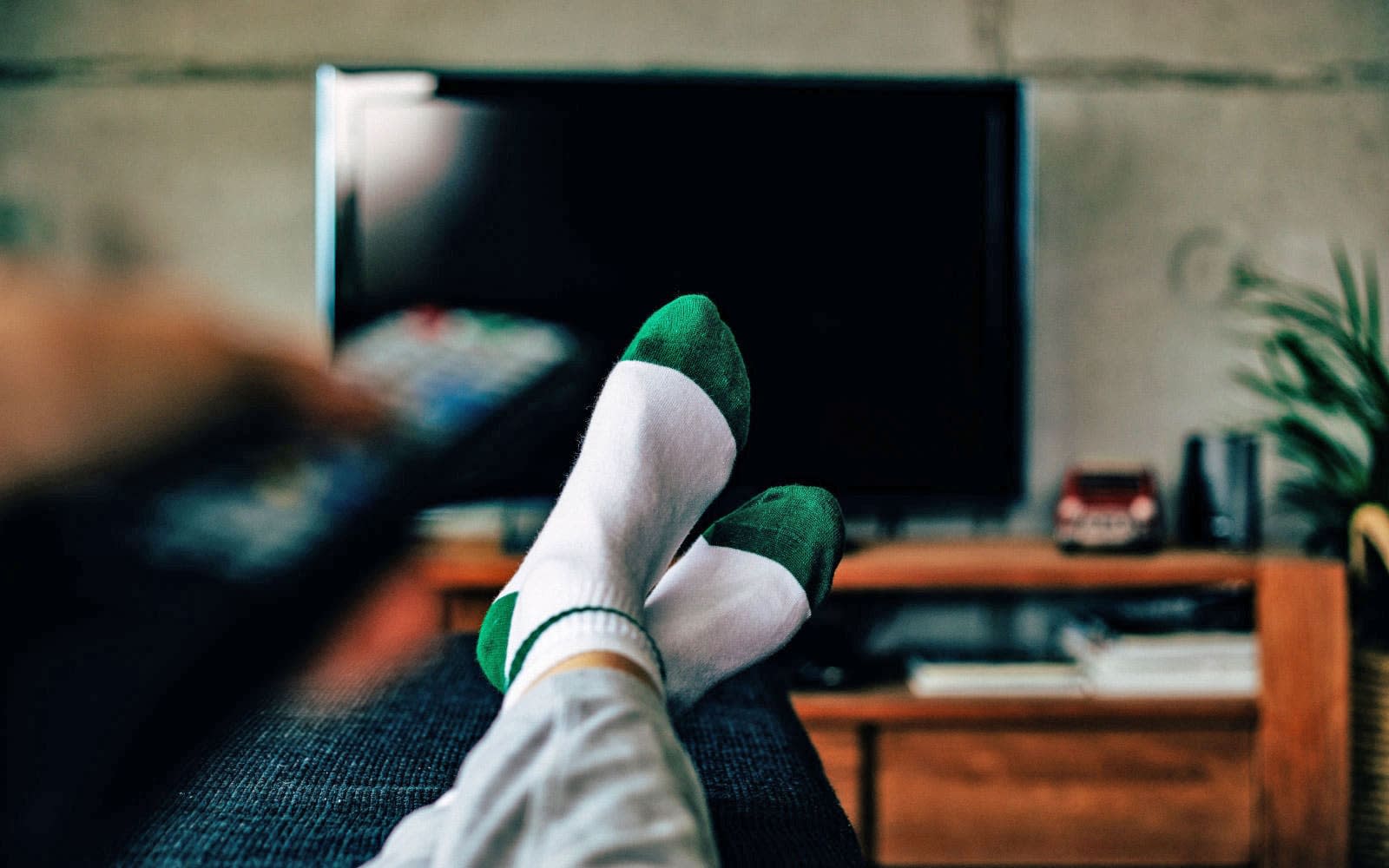 Chances are you're already sharing streaming recommendations with friends who are staying at home to socially distance themselves. Now, Movies Anywhere wants to make it a little easier to share actual movies. The service, which syncs up your purchased films across platforms like iTunes, Amazon Video, Google Play and Vudu, is launching a new feature called Screen Pass that will let you temporarily share your purchased movies with friends and family, The Verge reports.

Screen Pass will let users share up to three films per month. Recipients will have a week to accept the film, 14 days to start it and 72 hours to finish it. There aren't any limits on how many times you can share a film, but not every title in the Movies Anywhere catalog is eligible. That depends, in part, on the studios -- Movies Anywhere doesn't have films from Paramount, Lionsgate or MGM. Still, Screen Pass will make it possible to share over 6,000 films.

For now, Screen Pass will be a closed beta, launching later today. An open beta is planned for May, and the full launch is expected later this year. Even if you don't make it into the betas, you'll be able to receive and watch movies shared by Screen Pass users.

This could be bad news for movie theaters, which are being impacted by the coronavirus pandemic. In addition to people sharing more movies at home, Universal is now releasing movies in theaters and at home on the same day. Of course, even this is a bit of a new/old thing. The now-deceased Ultraviolet movie locker service used to provide a more robust set of sharing abilities, however between its often-clunky implementation many people failed to notice its existence even after Vudu launched its own "Share My Movies" feature in 2014.

In this article: av, beta, business, entertainment, films, friends, movies, movies anywhere, screen pass, sharing, thebuyersguide
All products recommended by Engadget are selected by our editorial team, independent of our parent company. Some of our stories include affiliate links. If you buy something through one of these links, we may earn an affiliate commission.