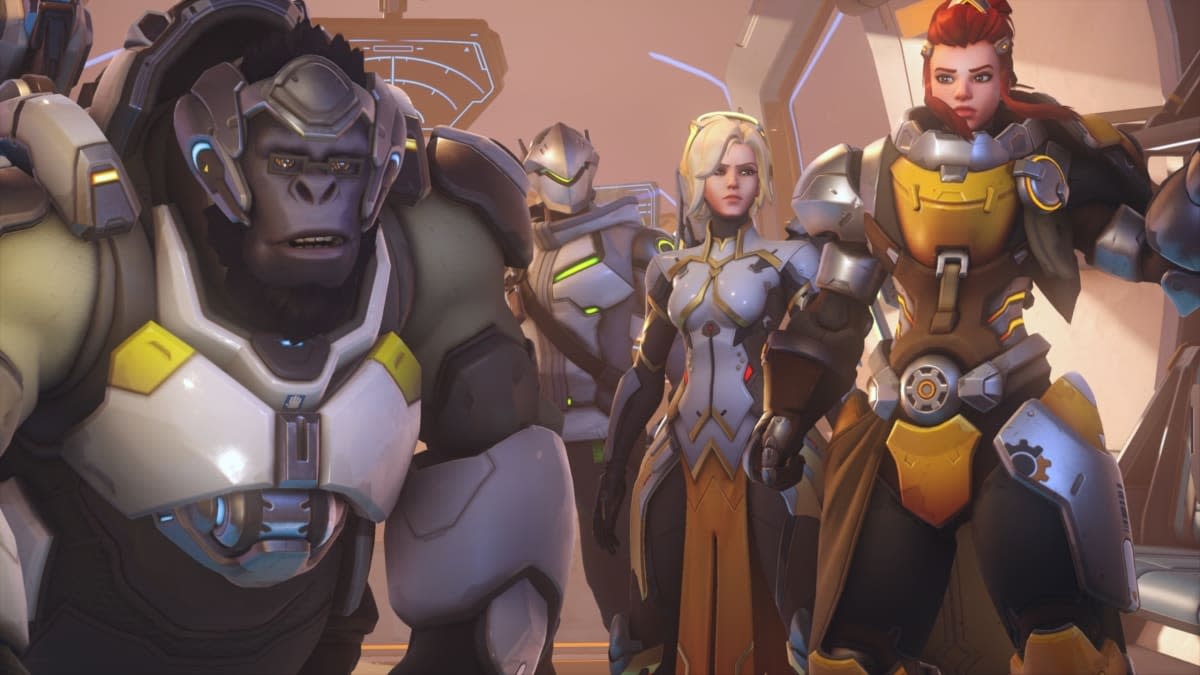 While we'll have to wait for Overwatch 2 before Blizzard delivers new characters or big new missions, that doesn't mean developers are done with the first game. Dexerto points out forum posts by lead developer Jeff Kaplan that mention the team will finally deal with a few problems that have been around since the game launched that are tied to matchmaking for its more casual Quick Play game mode.

Unlike competitive matches, Quick Play rounds continue even if a player or two drops out, and it attempts to fill the holes on the fly. That can become an issue if you've been waiting a long amount of time to play in-demand classes like damage and you suddenly get dropped into a match with not much time left and no hope of winning, or worse, added just as the game ends so that all you get to see is a "defeat" screen and a Play of the Game that had nothing to do with you.

It's always been a frustrating problem with Overwatch that has been somewhat overlooked as many tweaks focus on the more intensely debated areas of the game. Ever since Blizzard added role queues that can keep players waiting for upwards of 20 minutes at times, it's even worse. According to Kaplan, backfill isn't going away any time soon (and to be fair, the game has always credited players a few extra XP for their trouble), but he did say the team is going to apply a fix that will prevent players form repeatedly experiencing it, even if they switch roles.

As far as the other issues, he was less definitive about when or how a fix would arrive, but said: "Being backfilled into a defeat screen is not ideal, no matter how long you wait. We want to address these issues. With backfilling, we'll never be able to entirely eliminate them because of how some of the game modes work. but certainly it can be better than it is today."

In this article: backfill, Blizzard, gaming, matchmaking, Overwatch, Quick Play, role queue, services
All products recommended by Engadget are selected by our editorial team, independent of our parent company. Some of our stories include affiliate links. If you buy something through one of these links, we may earn an affiliate commission.