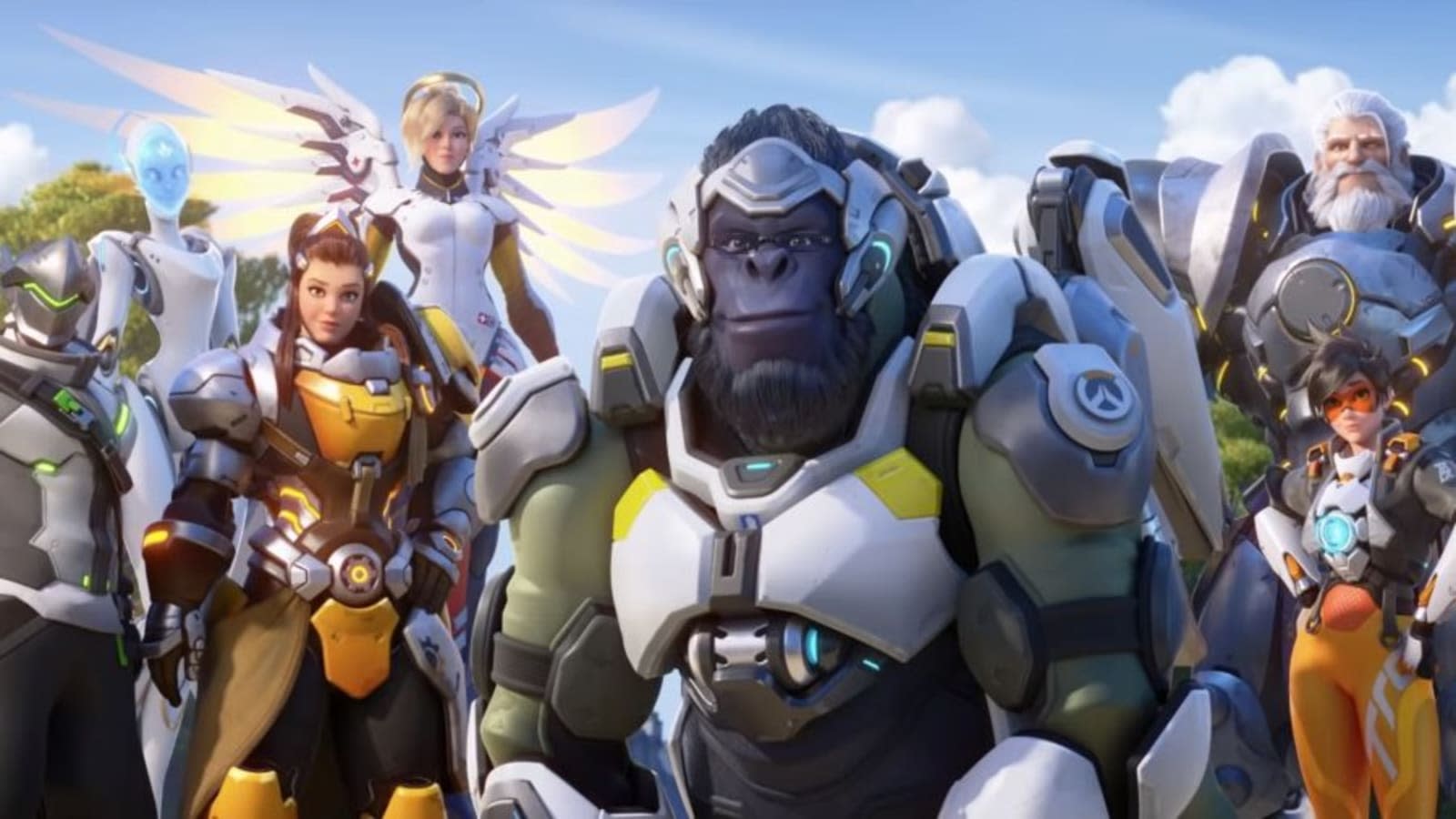 Many Overwatch players have been hoping for some time that Blizzard would bring in a hero ban system to keep the game from stagnating. The likes of Rainbow Six: Siege, Dota 2 and League of Legends allow players to vote for characters the opposing team can't use in a given match, but Blizzard isn't quite taking that approach with Overwatch. It'll trial a system called Hero Pools, in which a few characters will be disabled in competitive matches each week.

Hero Pools will be in place for at least the next competitive season, which runs for two months starting in early March, and the design team will determine which heroes are available each week. Blizzard hopes Hero Pools will lead to players using a greater range of characters, though you'll still be able to pick from the full roster in Quick Play and Arcade modes. It'll also soon spell out how Hero Pools will affect the Overwatch League.

The system might not be a permanent addition -- it won't necessarily last beyond Season 21, depending on how things go. Blizzard might also switch up how often it changes which heroes are blocked, perhaps doing so daily or even on a per match basis.

While many will surely welcome the approach, some players might not be pleased Blizzard isn't adopting a more typical hero ban system. Overwatch game director Jeff Kaplan said last week that isn't a "silver bullet solution" to shaking up the meta, the dominant team composition or playstyle at a given time.

Since it's a player-versus-player game, he wrote in a forum post, "you don't get to pick what the enemy team does. The challenge is overcoming the enemy team with teamwork, ingenuity and skill. It feels really off to me that the other team dictates how or what I play." Instead, the Hero Pools approach will level the playing field so both teams have the same roster to pick from.

Implementing a hero ban system would have required a "significant" time commitment from Overwatch developers, Kaplan noted -- much of the team's focus right now is on Overwatch 2. Because of the additional setup stage before a match starts, hero bans would also increase the time between games. Blizzard is hoping to reduce wait times, not make them even longer.

Elsewhere, Blizzard is promising more frequent and "impactful" balance changes with the aim of keeping the game fresh and changing up the meta often. It's also adding a way for all players to try potential big changes before they hit the main game, not entirely unlike the Public Test Realm PC players have had access to for years (though that's largely for bug testing). This so-called Experimental Card, which is coming soon, will let you try balance updates, game modes and rule changes that Blizzard's considering adding to the core modes.

In addition, the next two patches will bolster the game's anti-cheating efforts and add quality-of-life improvements to the Workshop. Improvements to replays (including saving and sharing them in game) and a new look for the career profile are also on the way.

In this article: av, balance changes, balancechanges, blizzard, blizzard entertainment, blizzardentertainment, gaming, hero bans, hero pools, herobans, heropools, meta, overwatch, video games, videogames, esportssg
All products recommended by Engadget are selected by our editorial team, independent of our parent company. Some of our stories include affiliate links. If you buy something through one of these links, we may earn an affiliate commission.