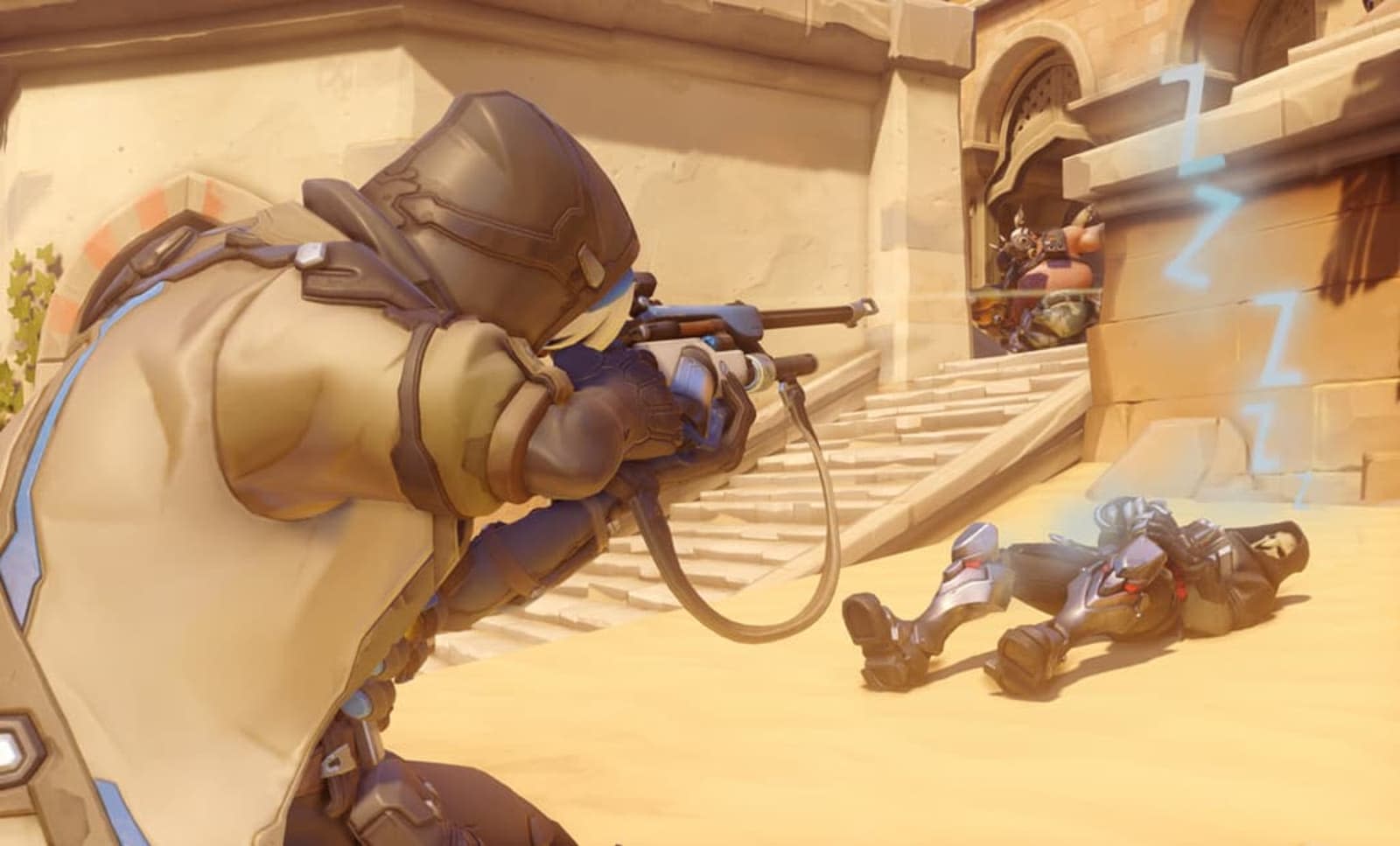 Overwatch fans have long been able to set up custom games (Ana Paintball, anyone?) and now they're getting a lot more options to flex their creative muscles. A new feature called Workshop, a scripting mode for custom games, is live on the PTR.

You'll be able to set up games with new rules and win conditions, or adjust characters' abilities and movements. Perhaps most excitingly, game director Jeff Kaplan said in a developer update video that "You could even prototype your own Overwatch hero using this system." However, you won't be able to edit maps.

To help you make sure your game mode works the way you want it to, Workshop has a debugging tool called Inspector. It aims to let you know "why certain things are happening" or "why aren't they happening," Kaplan said.

He noted Workshop will be available on PC and consoles, while you'll be able to share your creations with others. He stressed this is more of a power user tool and those who have experience in scripting or programming might find it easier to get to grips with, at least at the beginning. However, Blizzard hopes to make Workshop as accessible as possible.

The Overwatch team has added some of its own creations to the game browser, so you can take a look at how they were put together, tweak them and get to grips with Workshop. One is Molten Floor, which is essentially a game of "The Floor Is Lava" -- that could be especially helpful for Pharah and Lúcio players looking to sharpen their jetpack or wall-riding skills.

Kaplan also discussed a mirrored deathmatch mode that could come to the Arcade at some point, in which every player in a free-for-all deathmatch is the same character for a series of short rounds. You'll also be able to, for instance, customize Mystery Heroes so teams are more balanced, and one side doesn't necessarily end up with five Bastions.

As always with PTR updates, Workshop is a work in progress. Blizzard may adjust it or close it down as it refines the tool. Still, perhaps we'll soon start to see the likes of map-wide races or a Wrecking Ball swingball mode hit the game browser.

In this article: activision blizzard, activisionblizzard, av, blizzard, custom games, customgames, gaming, overwatch, scripting, workshop
All products recommended by Engadget are selected by our editorial team, independent of our parent company. Some of our stories include affiliate links. If you buy something through one of these links, we may earn an affiliate commission.