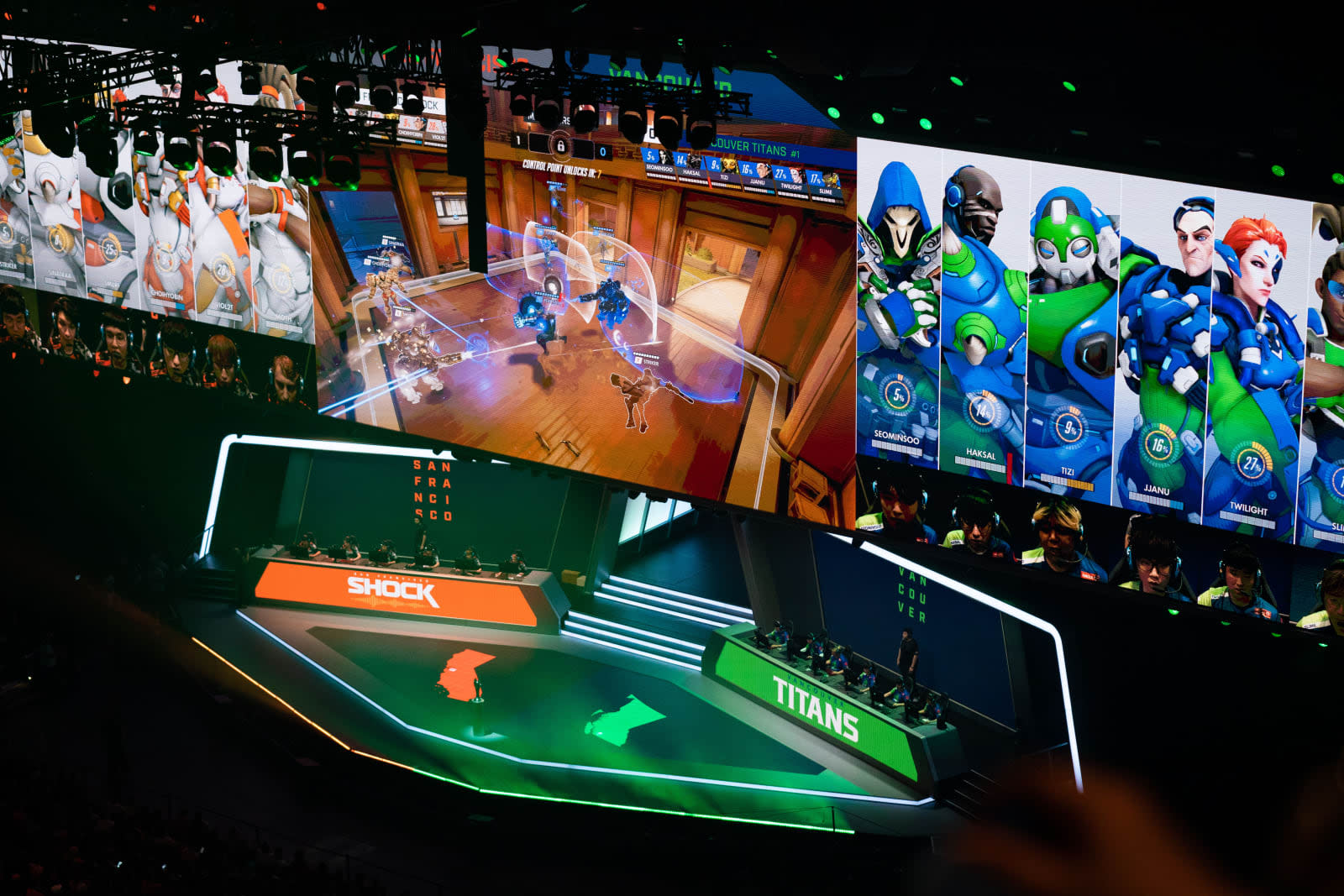 Activision Blizzard's next big esports bet, Call of Duty League, gets underway today. While the company worked with Twitch in the past on Overwatch League, that's not where you'll be able to watch its latest foray into top-level competitive gaming. YouTube will be Activision Blizzard's exclusive worldwide streaming partner (except for China) for both leagues this year, along with Hearthstone events and other esports endeavors.

Welcome to the family, Overwatch League, Call of Duty League, and Hearthstone Esports.

Let's get this thing going with the inaugural season of the Call of Duty league kicking off today! https://t.co/9PAUaaQSz0https://t.co/p9kSbD9aAi pic.twitter.com/rBVpf0Re3H

As part of a multi-year deal, Google Cloud will handle the publisher's game hosting and streaming infrastructure. In a press release, Google said Activision Blizzard opted for Cloud "because of its highly reliable global footprint, advanced data analytics and artificial intelligence (AI) capabilities, and commitment to open source, creating a platform for building future gaming innovations." It also suggested the company might use Cloud AI tools to provide "curated recommendations for in-game offers."

Losing Overwatch League and a chance to stream Call of Duty League is the latest in a string of blows for Twitch. It hosted OWL for the last two seasons and paid Blizzard a reported $90 million to be the league's streaming partner in a two-year deal. By some estimates, Overwatch League was the most-watched channel on Twitch in the third quarter of 2019.

A number of big names have also jumped ship from Twitch in favor of other streaming platforms over the last few months, including Tyler "Ninja" Blevins, Michael "Shroud" Grzesiek and Rachell "Valkyrae" Hofstetter. It did manage to hang onto some popular streamers, including Benjamin "DrLupo" Lupo, Saqib "LIRIK" Zahid and Timothy "TimTheTatman" Betar, but losing OWL is another setback for Twitch in its quest to remain the livestreaming kingpin.

In this article: av, call of duty, call of duty league, callofdutyleague, esports, gaming, google, google cloud, googlecloud, hearthstone, overwatch, overwatch league, overwatchleague, streaming, twitch, youtube, youtube gaming, youtubegaming
All products recommended by Engadget are selected by our editorial team, independent of our parent company. Some of our stories include affiliate links. If you buy something through one of these links, we may earn an affiliate commission.