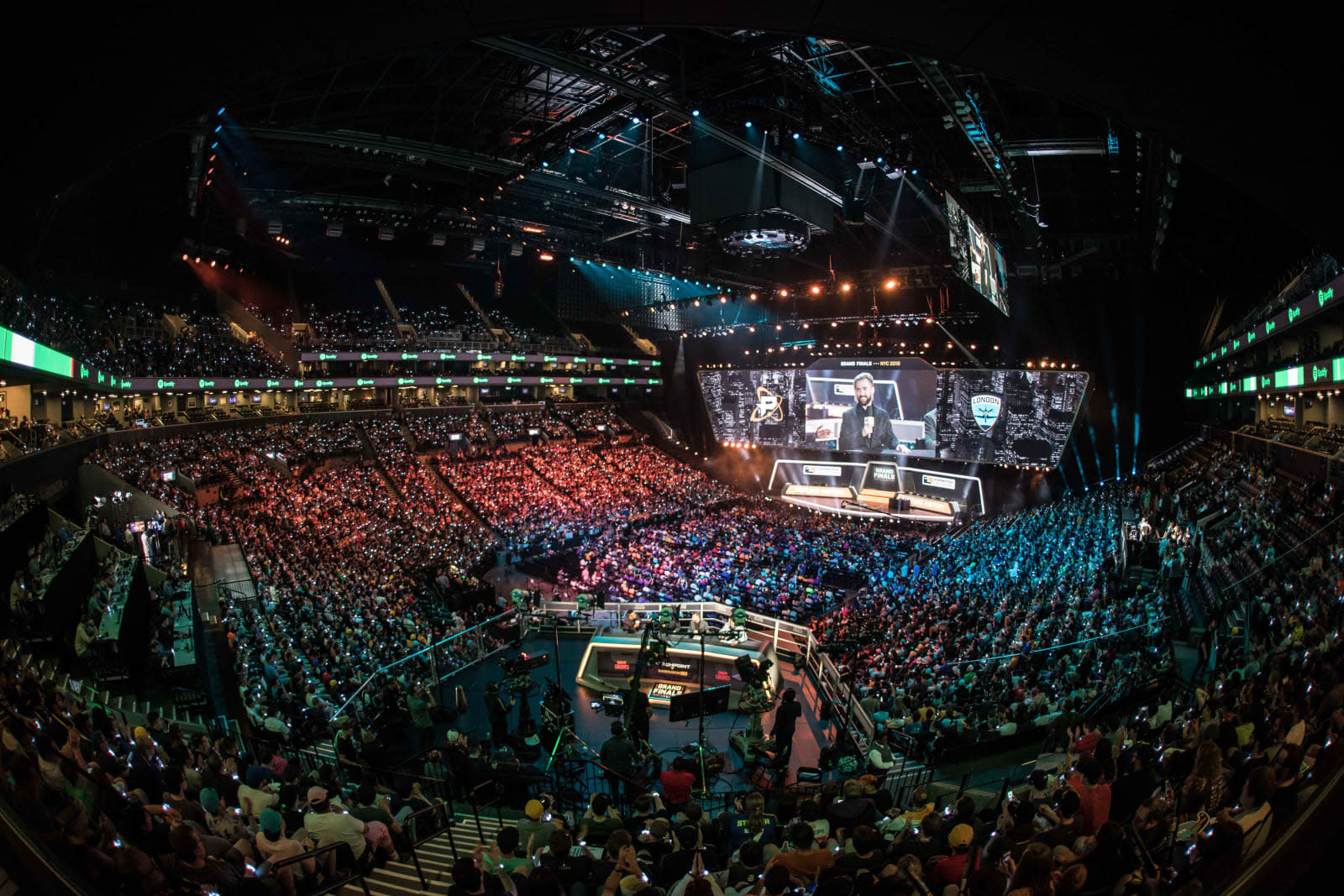 Overwatch League fans who might have been hoping for a traditional home and away format similar to other sports, in which teams play half their games at their own venues, might be left disappointed at least for the 2020 season. Blizzard has revealed the league format for next year, in which regular-season matches will take place in teams' home bases.

Each team will host two weekend-long homestands, and franchises from each division will collaborate on three more regular-season events in their home regions. In total, 52 homestand weekends will take place.

Two local events will run simultaneously throughout the season, which will take place between February and August. Each franchise will again play 28 regular-season games, so the news might come as a blow to fans who might have been hoping to see their team play up to 14 games on home turf.

"We're announcing fewer events in most markets than we had discussed in the past," new Overwatch League commissioner and president and CEO of Activision Blizzard Esports Pete Vlastelica told ESPN. "Part of the reason for that is to ensure that we get as many people as possible into these venues. We were optimizing for big, sold-out crowds. Because it's our first year, we don't know how many big, sold-out crowds a market can support yet."

The league is splitting into four divisions, with each conference dividing in half. Teams will play other squads in their own conference twice, and franchises from the other conference once. Based on what Blizzard has revealed, it seems unlikely more teams will join OWL next year.

Because of the more complex format, OWL won't be divided into stages next year as in the first two seasons. There'll be a mid-season All-Star event, along with season-ending playoffs. Matches will take place every weekend during the season, and teams will have staggered bye weeks to give players some rest and a break from traveling. Blizzard will reveal the full 2020 regular-season schedule next month.

This format is only set in stone for 2020, however. Blizzard is likely to tweak the setup for future seasons based on how 2020 plays out.

Teams will be responsible for finding and running their venues, while the league will take care of broadcasts. Only one team has a confirmed venue for next year: the Los Angeles Valiant will host other teams at the 7,100-capacity Microsoft Theater. Philadelphia Fusion will play in a custom-built venue from 2021. Venues for the mid-season All-Star game and the playoffs have yet to be revealed.

There have been two test run homestands so far this year, with events in Dallas and Atlanta both selling out. A third will take place in Los Angeles next month, at The Novo at LA Live. Until now, most matches have been played at the Blizzard Arena in Burbank.

"This is a step we're taking to make sure we get to the long-term vision," Vlastelica said. "In the end, this bridge format solution was overwhelmingly popular with our [team] owners and that helped confirm that it was a good move. It's more efficient, costs less."

In this article: activision blizzard, activisionblizzard, blizzard, business, esports, gaming, overwatch, overwatch league, overwatchleague
All products recommended by Engadget are selected by our editorial team, independent of our parent company. Some of our stories include affiliate links. If you buy something through one of these links, we may earn an affiliate commission.