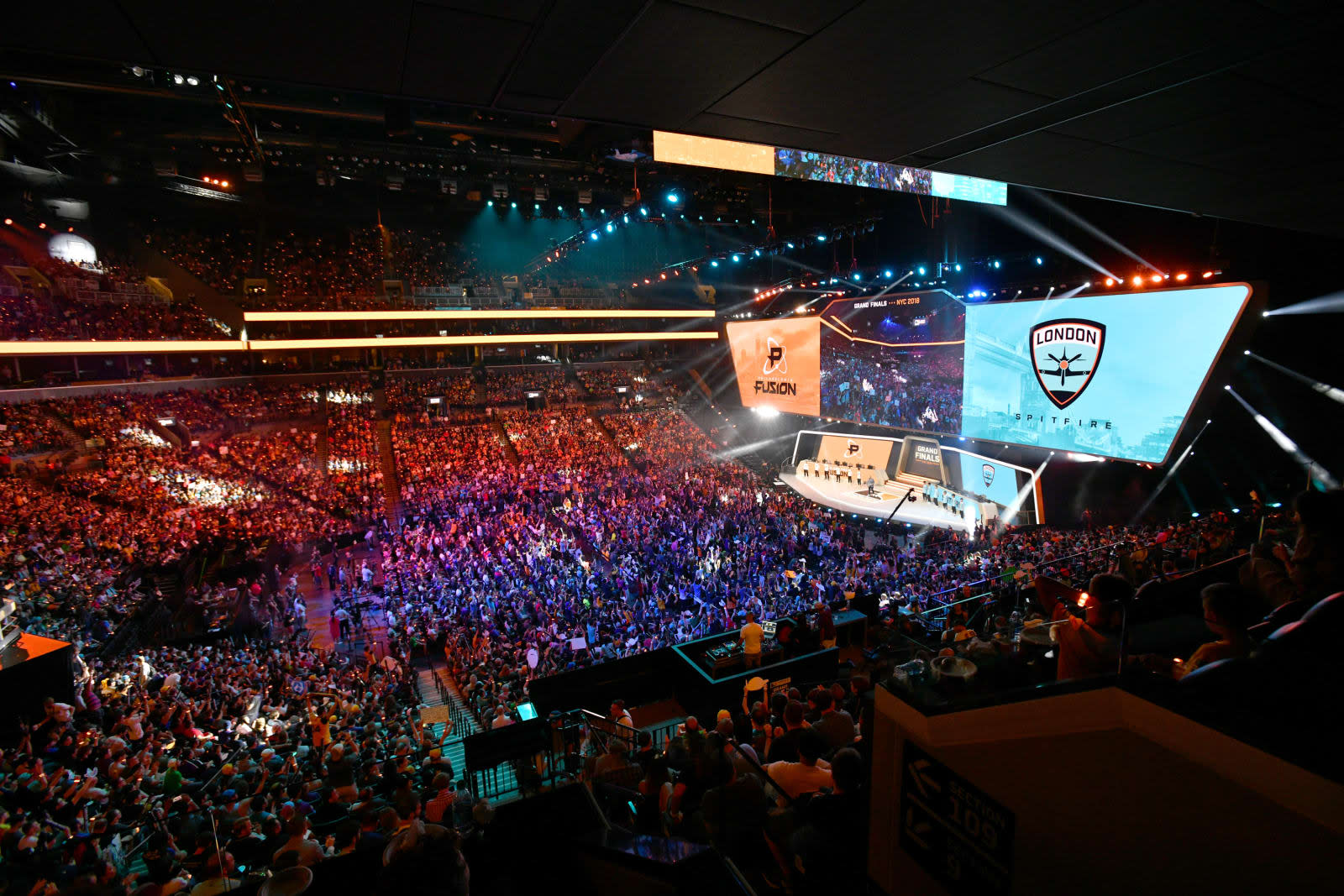 Activision Blizzard has rounded out the Overwatch League ranks for the second season of Overwatch's top-level professional competition. The company confirmed that eight more teams will compete, including new additions Toronto and Vancouver (the first Canadian teams in the league), along with Paris, which is the second European squad after the 2018 champions London Spitfire. Teams from Washington, DC, and Chinese cities Chengdu and Hangzhou are also part of the 2019 lineup. They join the previously announced Atlanta and Guangzhou teams as the number of rosters rises to 20 this time around.

Here are the 8 new teams joining the league! pic.twitter.com/zhkrNYDlko

Aquilini Group, which owns NHL team Vancouver Canucks will operate the Vancouver team. The Toronto and Paris squads will be run by eSports companies OverActive Media and DM Esports respectively. Media company Bilibili is backing the Hangzhou squad, and livestreaming platform Huya is running the Chengdu team. Meanwhile, Washington Esports Ventures is behind the DC team.

The exclusive player signing window for new teams opens Sunday and lasts until October 7th. A number of returning Overwatch League teams have cut players as they prepare for the upcoming season, with Shanghai Dragons (which went 0-40 this year) and the struggling Florida Mayhem both dropping all but three competitors, while Philadelphia Fusion nixed three players, including George "ShaDowBurn" Gushcha, who is widely regarded as one of the most skilled damage-dealing players in the pro Overwatch scene. So, there are a bunch of experienced Overwatch League players available for the expansion teams. Franchises must have at least eight players under contract by December 1st.

As well as the two European squads, the Overwatch League now has five Asian teams and 13 North American rosters. Similar to the inaugural season, all of the regular season matches will take place at the Blizzard Arena in Los Angeles (the finals were held at the Barclays Center in Brooklyn). In later seasons, the league plans to hold home and away games in each team's city. More details about the 2019 season, including the schedule, and the names and logos of the expansion teams, will be announced later.

While only having 12 teams in the first season meant that rivalries developed (particularly between the two Los Angeles teams, and Texas squads Dallas Fuel and Houston Outlaws), franchises perhaps played each other a little too often. Boosting the number of teams to 20 should give the league a little more variety. And, hey, with so much change afoot, maybe Shanghai will actually win a match in the upcoming season.

In this article: activisionblizzard, blizzard, business, canada, chengdu, esports, europe, france, gaming, hangzhou, overwatch, overwatchleague, paris, toronto, vancouver, washingtondc
All products recommended by Engadget are selected by our editorial team, independent of our parent company. Some of our stories include affiliate links. If you buy something through one of these links, we may earn an affiliate commission.