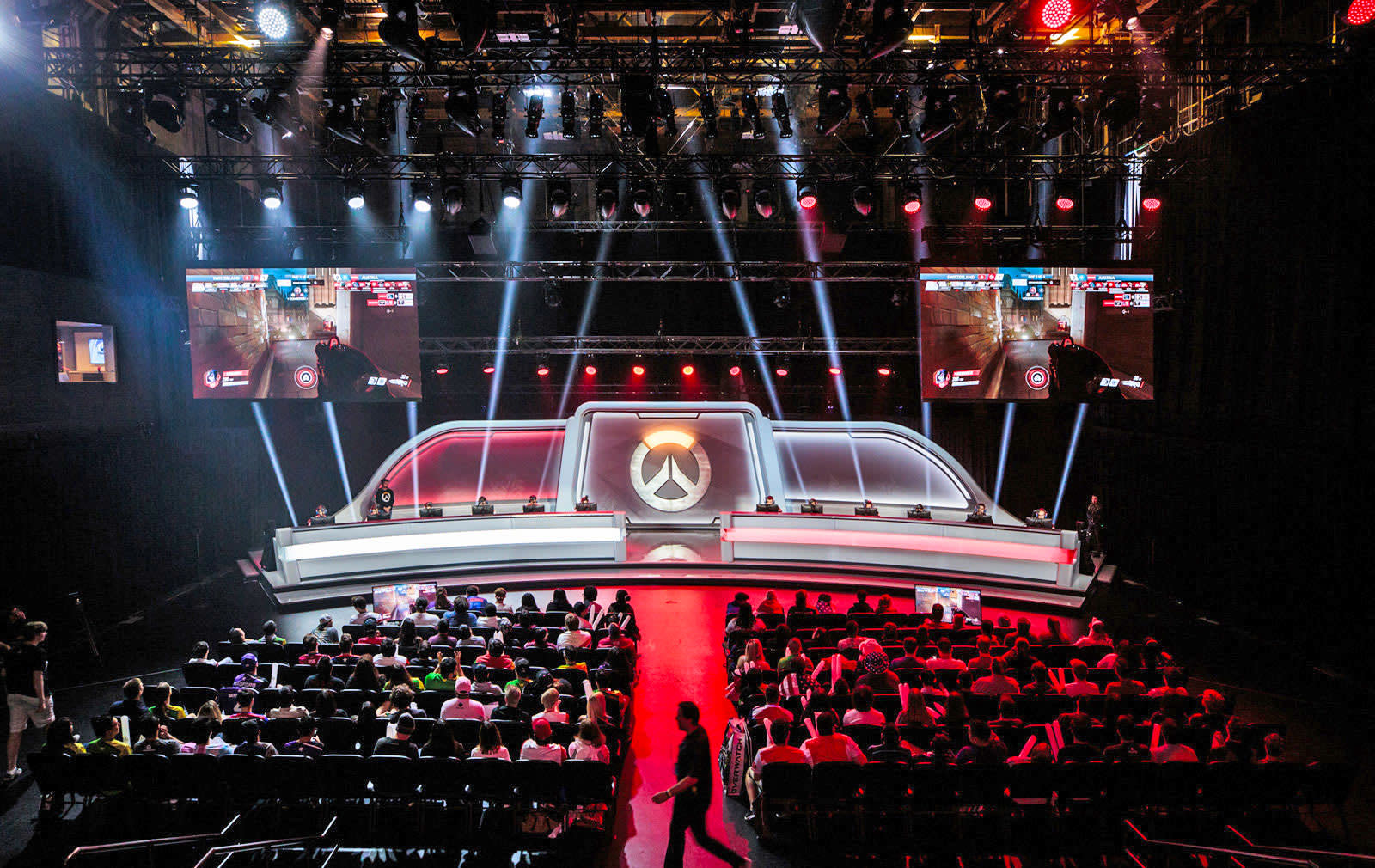 To date, Overwatch League matches have taken place in Blizzard's own venue in Los Angeles. It's a special experience, but likely off-limits if you live on the other side of the continent or another country. For the 2019 season, though, you might not have to travel quite so far... or travel at all. Blizzard has announced that the new season will include home games in the form of Homestand Weekend series. Atlanta Reign, Dallas Fuel and LA Valiant fans can watch their teams play as part of a series of matches in two-day events.

The events start with Dallas on April 27th and 28th, followed by Atlanta on July 6th and 7th. Despite the proximity to the Blizzard Arena, the LA Valiant series will take place at The Novo by Microsoft on August 24th and August 25th. Blizzard is promising further details and tickets "at a later date."

The 2019 season itself kicks off February 14th with a four-day series of matches, including a rematch between Grand Finals competitors London Spitfire and Philadelphia Fusion.

This likely won't please you if you live outside the US, although there have been exhibition matches in other countries. Even so, it's a start. It also reflects Blizzard's long-term esports ambitions. It effectivley wants the Overwatch League to behave more like a conventional sports league, complete with home games that foster connections to specific teams.

In this article: activision, blizzard, esports, games, gaming, internet, overwatch, overwatchleague, personal computing, personalcomputing, videogames
All products recommended by Engadget are selected by our editorial team, independent of our parent company. Some of our stories include affiliate links. If you buy something through one of these links, we may earn an affiliate commission.