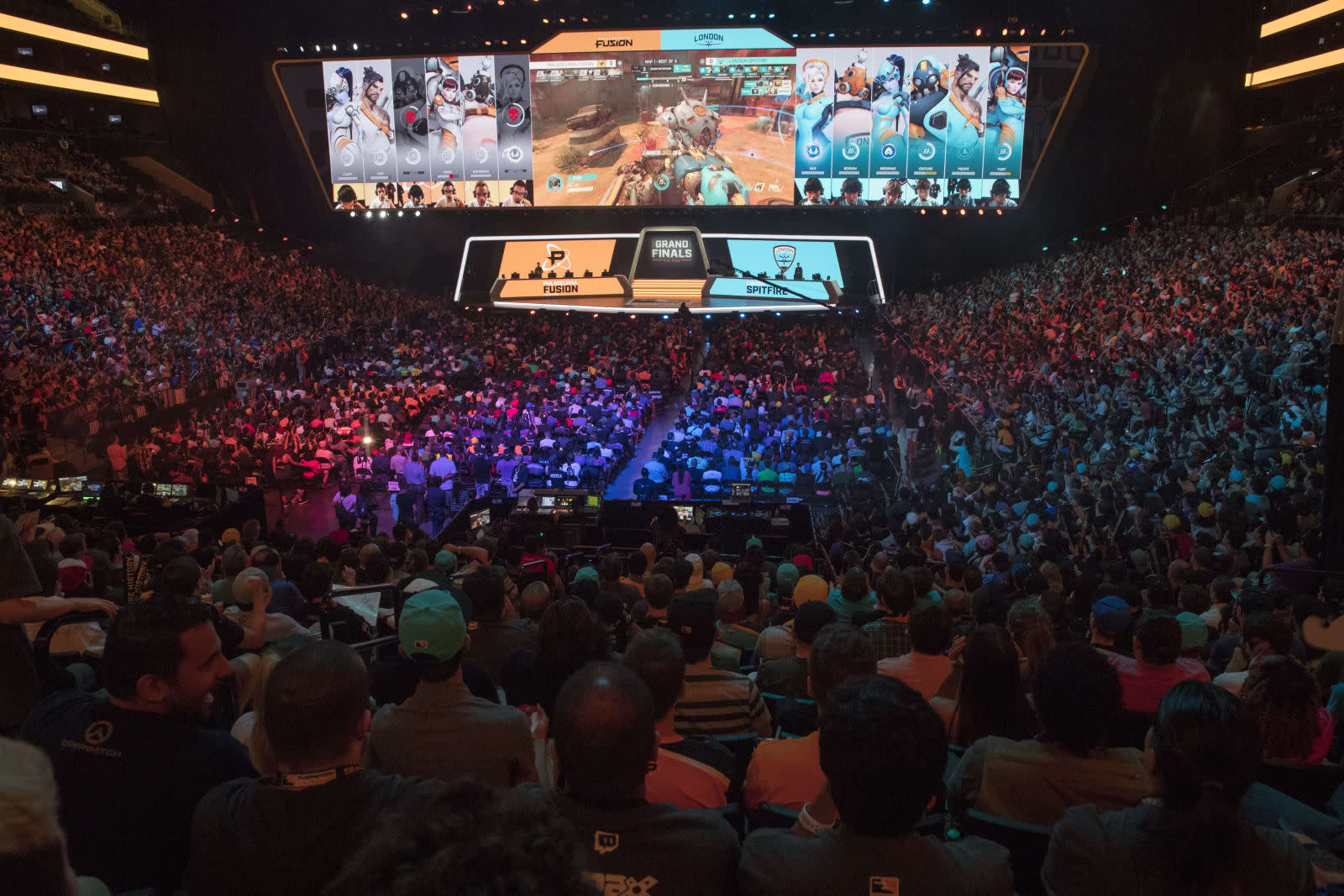 The Overwatch League is going on the road next season, as all teams will be playing in their home cities, according to commissioner Nate Nanzer. Last year's inaugural season took place entirely at the Blizzard Arena in Los Angeles, save for the finals, which were held in the Barclays Center in Brooklyn. In 2019, a few "homestand" events will take place with teams competing in Dallas, Atlanta and LA (at a different venue).

The @overwatchleague is coming home - and away! Starting in 2020, all Overwatch League teams will be playing in their home cities. We're super excited to see our original vision brought to life. Thanks to all of our fans for your amazing support!

Taking pro Overwatch players on the road was always Blizzard's plan for its global eSports league, and 2020 had been reported as the target. Nanzer's announcement doesn't shed light on what next year's format will actually look like, however. Players may have to fly between three continents for their games, on top of what can be an intense training schedule. They might have to travel even further if the league expands beyond its current lineup of 20 teams next year.

Announcing the home city focus this far in advance should give teams plenty of time to prepare venues and address potential visa issues. For instance, a Chengdu Hunters player from China had his visa application rejected before the start of the current Overwatch League season.

In this article: blizzard, esports, gadgetry, gadgets, gaming, nate nanzer, overwatch, overwatch league
All products recommended by Engadget are selected by our editorial team, independent of our parent company. Some of our stories include affiliate links. If you buy something through one of these links, we may earn an affiliate commission.