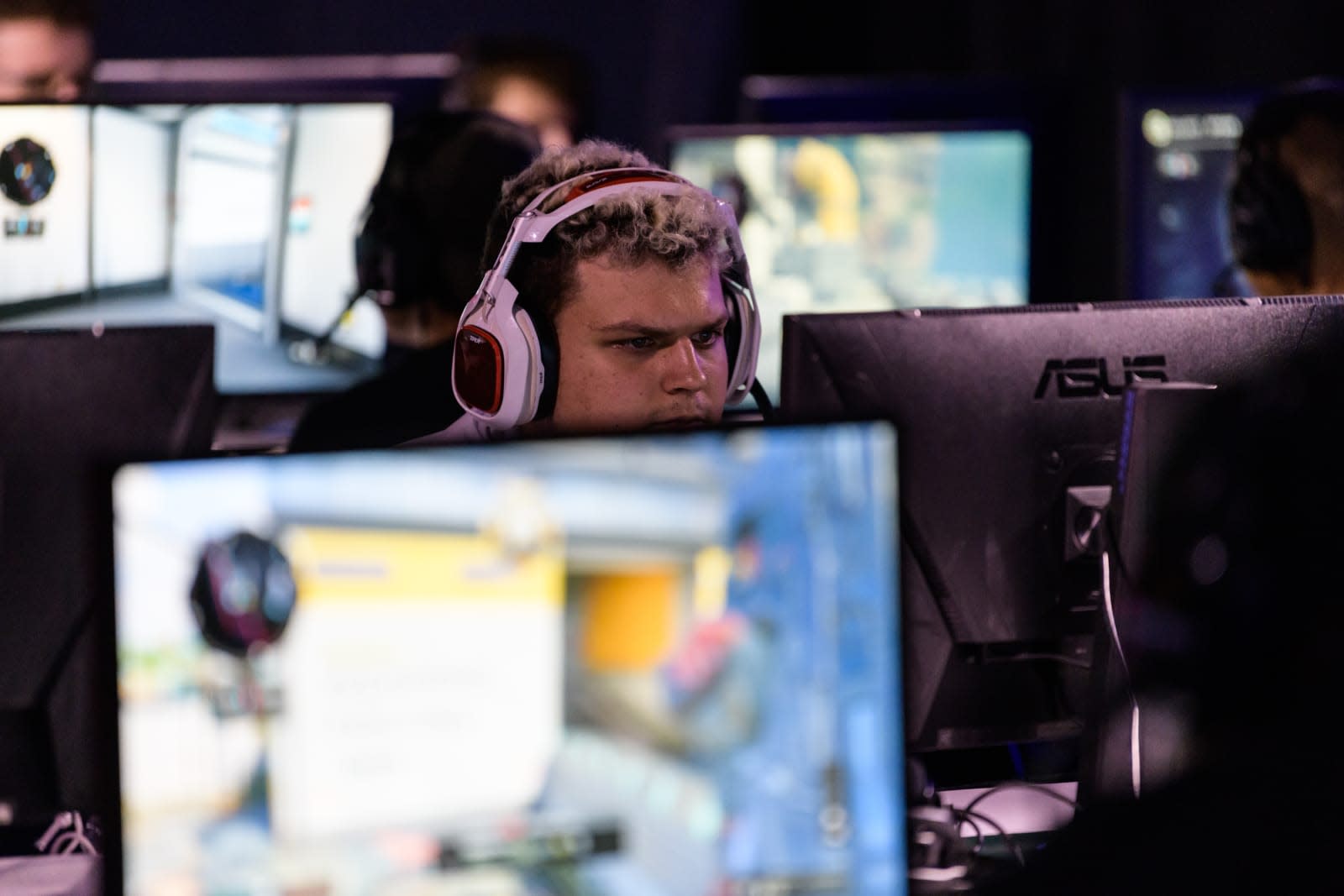 Activision Blizzard's bid at an Overwatch-style, city-based Call of Duty esports competition is relatively close to getting underway. The publisher has announced that the first season of the Call of Duty League will get started on the weekend of January 24th, 2020, when the Minnesota Røkkr will play host to the other 11 teams in a collection of five-on-five Modern Warfare matches at the Minneapolis Armory. It'll also showcase the first Call of Duty Challengers Open for amateur players, whose online competition starts in November. Challengers teams can obtain passes for the launch weekend in early December.

Call of Duty has been a staple of the esports scene for years. Until now, though, it has primarily focused on city-independent teams. The League is a bid to bring some of the fandom of conventional sports teams to the gaming realm, including home and away games. Even some of the ownership is familiar -- the family behind the Minnesota Vikings also owns Røkkr. It's hard to say if this will translate to Call of Duty, but Activision is undoubtedly keen to find out.