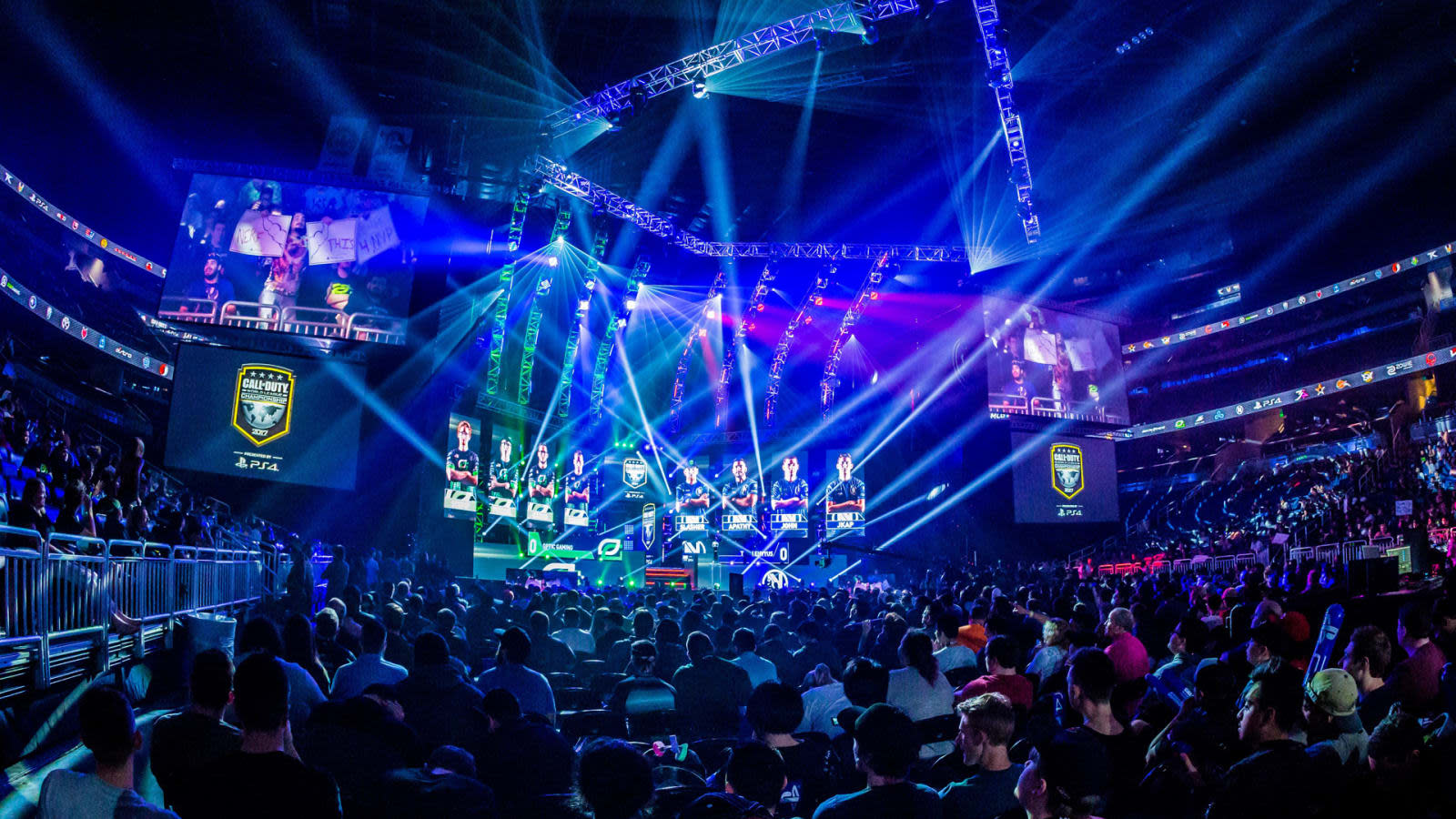 Activision Blizzard has announced the first five global cities to take up the Call of Duty esports franchise, at a reported cost of $25 million per team.

The city-based team system for the esports league was announced back in February, amid a restructuring effort that saw 8 percent of its employees laid off. The company declared its intention to focus on its core gaming franchises, including CoD, and the pricey franchise deals form a key part of that strategy.

With team slots in the Overwatch League sold for $20 million and later expansion slots priced between $30 and $60 million, it's not hard to see how the franchise strategy appeals to Activision Blizzard's accountants.

"Call of Duty is a game that embodies team work and dedication and Call of Duty esports is a celebration of those pillars.

We're building this league for fans across esports, traditional sports and gaming alike ­ and we're excited to partner with individuals and organizations who are just as passionate about our vision for the future of Call of Duty esports.

Our early momentum for franchise sales has been strong as we welcome our first five partners."

The confirmed city teams are not expected to see action until 2020, after the current Call of Duty: Black Ops 4 gaming cycle completes. Activision Blizzard CEO Bobby Kotick adds that the company "will announce additional owners and markets later this year."

In this article: activision blizzard, business, call of duty, esports, gaming, overwatch, services
All products recommended by Engadget are selected by our editorial team, independent of our parent company. Some of our stories include affiliate links. If you buy something through one of these links, we may earn an affiliate commission.