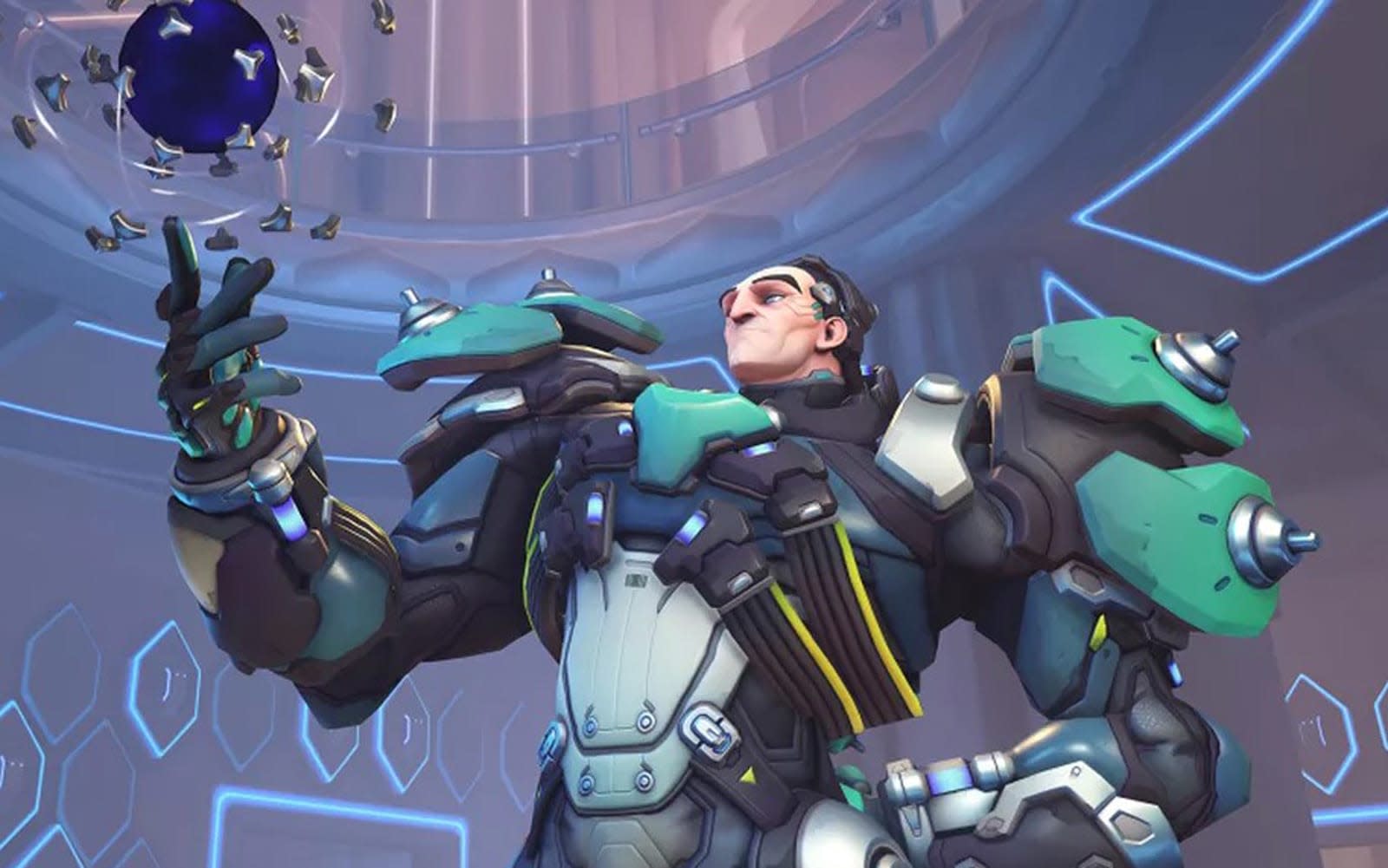 Ahead of the game's October 15th Nintendo Switch launch, Blizzard has detailed the latest Overwatch patch, 1.41. The studio describes 1.41 as a "remaster," and notes that it'll require a big download when it becomes available sometime in the next couple of weeks. While 1.41 doesn't include a new map or playable character, it is likely to alter the balance of power between the game's different heroes.

Blizzard has focused the majority of its attention on Sigma, Overwatch's newest hero, by tweaking his ability to perform as a top-tier tank. The studio also plans to make fan favorites like D.Va and Winston more effective, meaning those characters will likely see more play across all skill brackets. In all, Blizzard plans to tweak the effectiveness of 13 of Overwatch's 31 heroes. If you watch competitive Overwatch, there's the chance that after 1.41 you'll see the pros play some heroes they haven't in a while, which should make for more interesting matches.

Blizzard is currently beta testing the patch on PC. If you play Overwatch on PC, you try out the changes by downloading the PTR client.

In this article: av, blizzard, esports, gaming, overwatch
All products recommended by Engadget are selected by our editorial team, independent of our parent company. Some of our stories include affiliate links. If you buy something through one of these links, we may earn an affiliate commission.