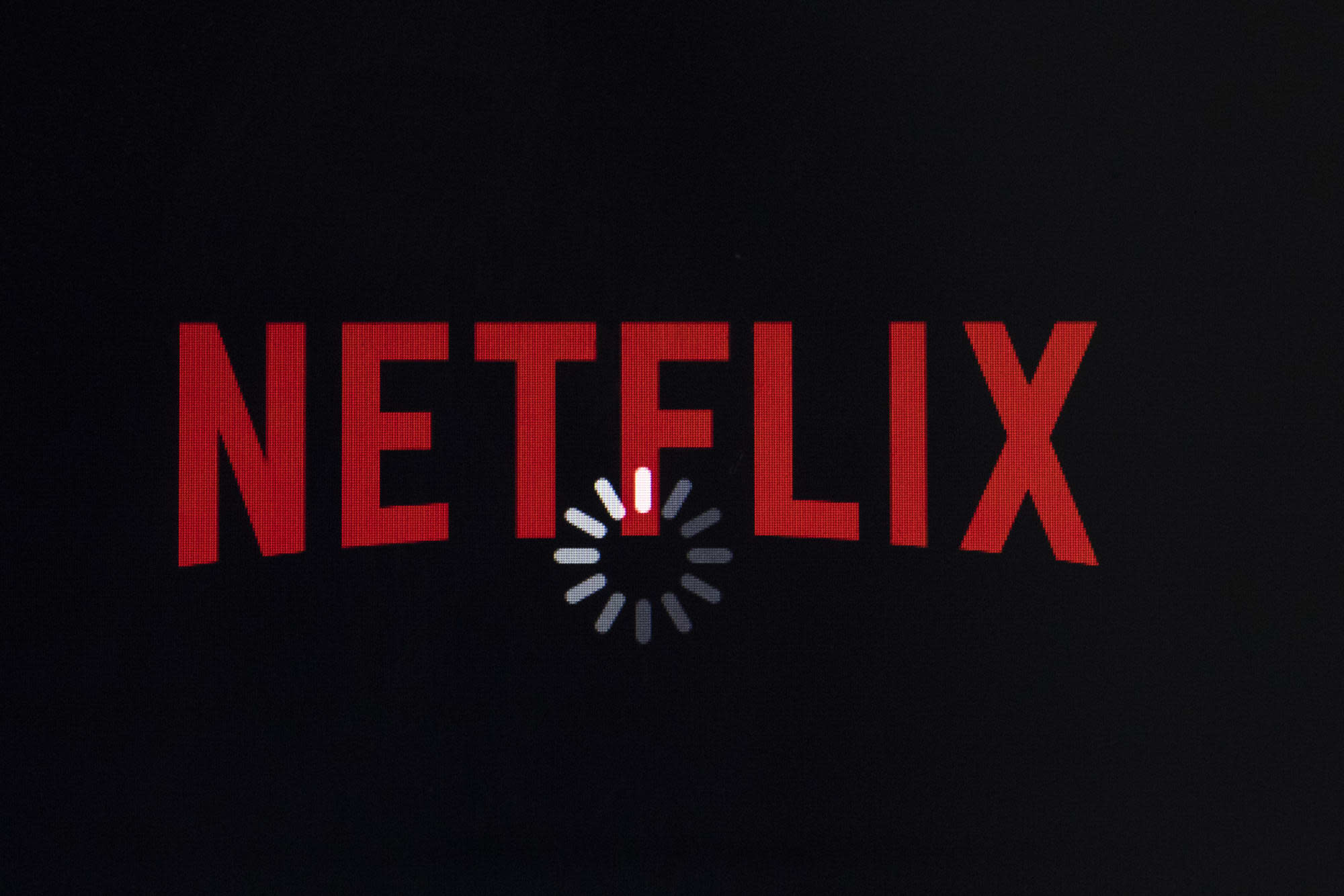 EU Internal Market Commissioner Thierry Breton has called on Europeans to limit their broadband usage during the coronavirus outbreak by tweaking their streaming habits. Using the hashtag #SwitchToStandard, Breton asked consumers to stream content in standard instead of high definition so that the continent could "secure Internet access for all."

Breton also called on streaming services, including Netflix and YouTube, to do what they can to prevent additional strain on Europe's internet infrastructure. Breton told Politico he spoke to Netflix CEO Reed Hastings about the issue, with a second call planned sometime in the next few days. "Streaming platforms, telecom operators and users, we all have a joint responsibility to take steps to ensure the smooth functioning of the internet during the battle against the virus propagation," the commissioner said in a statement to Politico.

"Commissioner Breton is right to highlight the importance of ensuring that the internet continues to run smoothly during this critical time," a spokesperson for Netflix told the Financial Times. "We've been focused on network efficiency for many years, including providing our open connect service for free to telecommunications companies." The company also pointed out its adaptive streaming technology can adjust the resolution of a video depending on the available bandwidth in an area. The EU's net neutrality laws prevent internet service providers and carriers from throttling specific entertainment services.

To beat #COVID19, we #StayAtHome

Teleworking & streaming help a lot but infrastructures might be in strain.

To secure Internet access for all, let's #SwitchToStandard definition when HD is not necessary.

While broadband and wireless networks in Europe and other parts of the world are definitely under additional strain, there isn't evidence to suggest they're about to break under pressure. In the UK, for instance, Vodafone CTO Scott Petty told the Financial Times the company is seeing peak usage between 12PM and 9PM where previously it had been between 6PM and 8PM. In Italy, where most of the population is on lockdown, Telecom Italia says it saw a 75 percent increase in residential broadband and mobile usage last weekend. There haven't been reports of widespread outages, however.

In this article: coronavirus, covid-19, EU, europe, european union, gear, internet, netflix, politics, services
All products recommended by Engadget are selected by our editorial team, independent of our parent company. Some of our stories include affiliate links. If you buy something through one of these links, we may earn an affiliate commission.