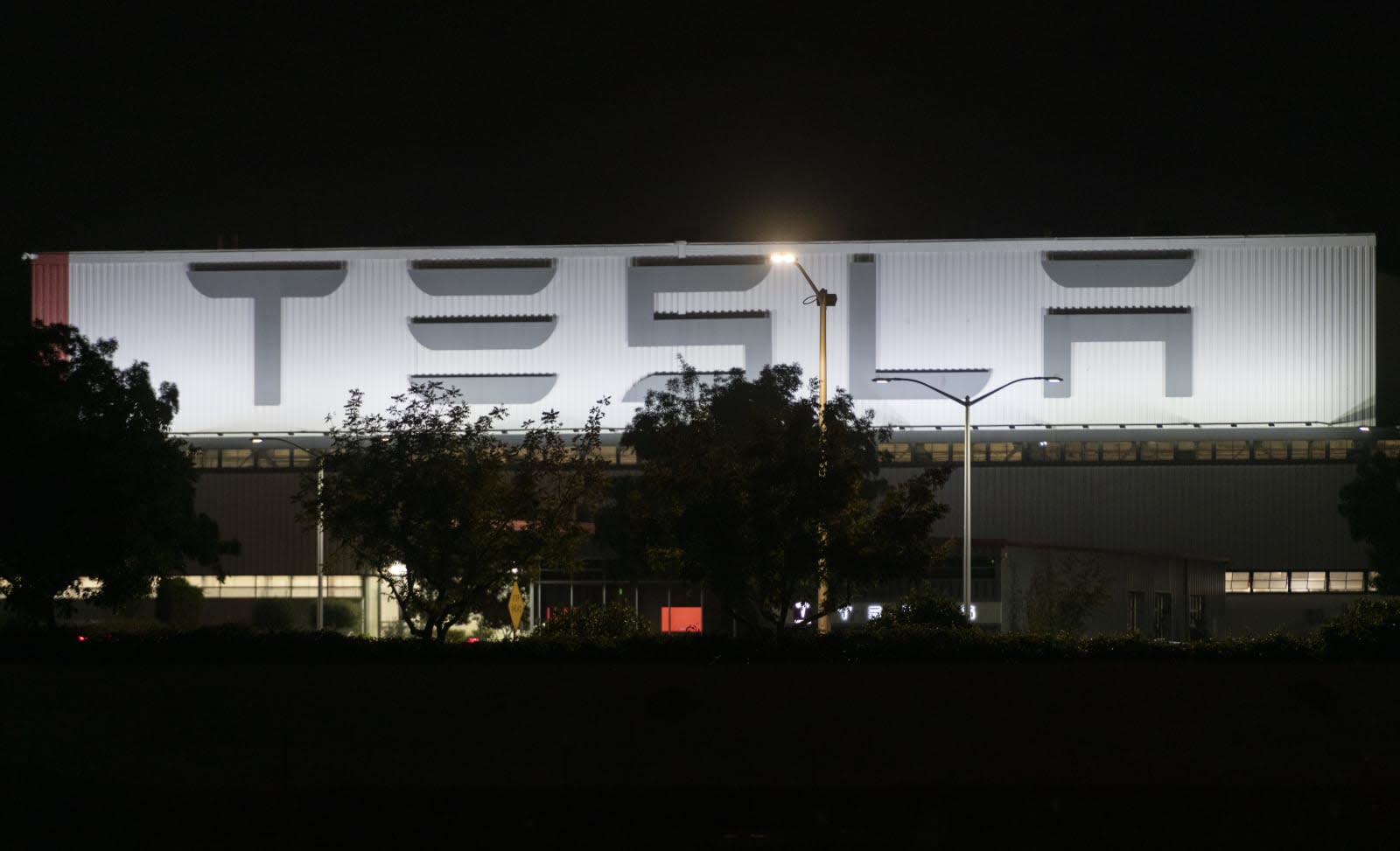 Wide swaths of the Bay Area have been under semi-lockdown since Tuesday when seven counties issued shelter in place orders, barring residents from travel unless in need of essential supplies and effectively shuttering many businesses. Come March 24th, that will include Tesla's plant in Fremont, California, the company announced on Thursday.

The Alameda County had initially deemed Tesla's 10,000-employee plant an essential business, allowing it to stay open and fully staffed despite the shelter in place order, but quickly reversed that decision when challenged by reporters.

"We have followed and are continuing to follow all legal directions and safety guidelines with respect to the operations of our facilities, and have honored the Federal Government's direction to continue operating," the company stated in a Thursday press release. "Despite taking all known health precautions, continued operations in certain locations has caused challenges for our employees, their families and our suppliers."

The company will wind down its production lines through the rest of the week and plans to cease work by the end of the day, March 23rd. The shelter in place order does allow for basic operations like security, payroll processing to continue so workers sent home will retain their employee benefits. Tesla is also suspending operations at its factory in New York, though the company will keep its Nevada plant and Supercharging network online for now.

Tesla is also working on a "touchess delivery" program so that customers might still be able to take possession of their already completed vehicles without breaking social distancing rules. "Due to the unique over-the-air connectivity of our vehicles, customers are able to unlock their new cars at a delivery parking lot via the Tesla App, sign any remaining relevant paperwork that has been placed in their car, and return that paperwork to an on-site drop-off location prior to leaving," the company announced.

We've reached out to Tesla for commend and will update this post once we hear back.

In this article: breaking news, coronavirus, covid-19, fremont, gear, modelx, modely, tesla, transportation
All products recommended by Engadget are selected by our editorial team, independent of our parent company. Some of our stories include affiliate links. If you buy something through one of these links, we may earn an affiliate commission.