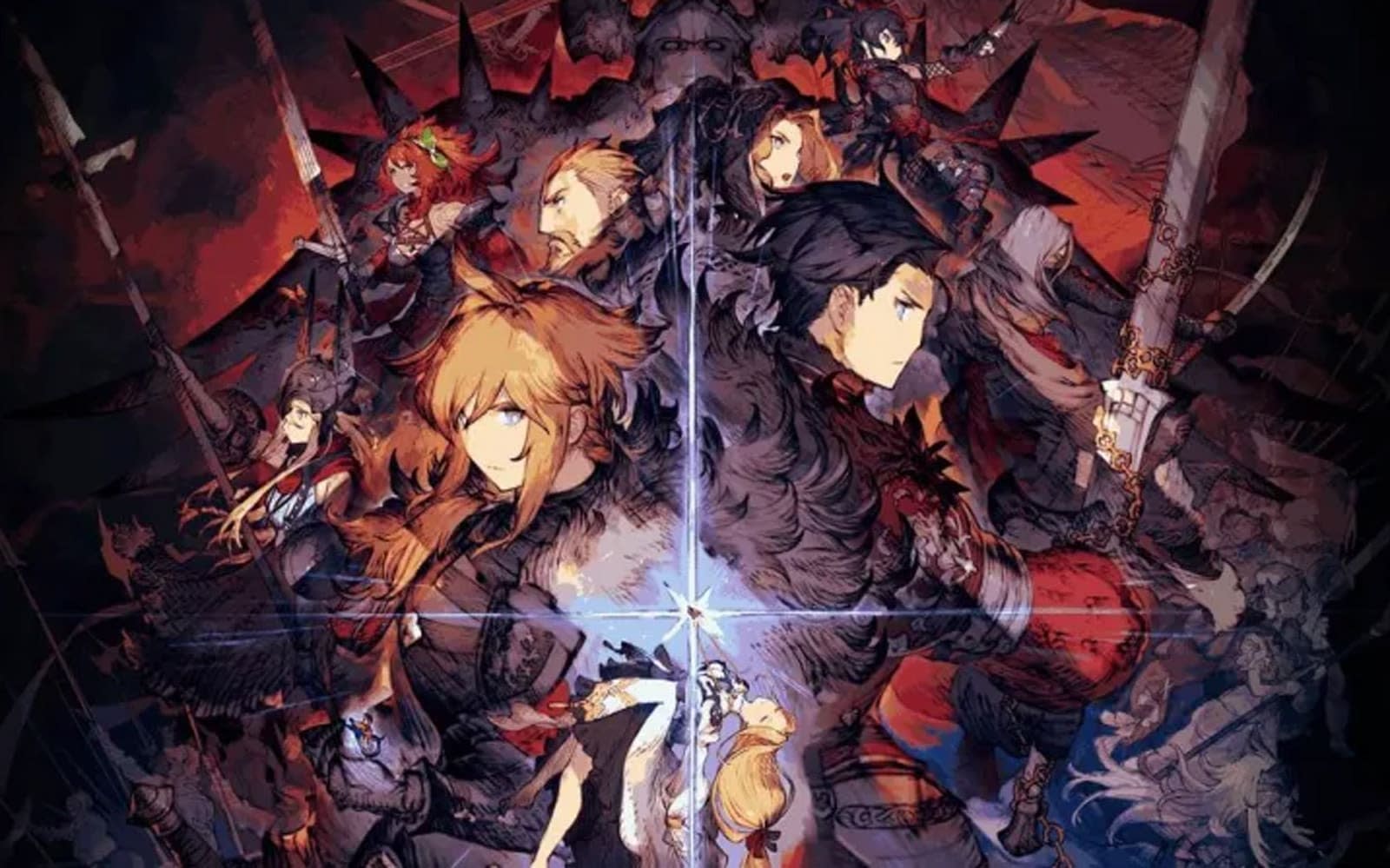 It's been a while since we've gotten a proper Final Fantasy Tactics game, but the latest release from Square Enix may just scratch that itch -- as long as you're okay with it taking the form of a free-to-play mobile game. After first launching in Japan last year, War of the Visions: Final Fantasy Brave Exvius is now available globally on iOS and Android.

War of the Visions features the same grid and turn-based combat of Final Fantasy Tactics. You can also see the influence of Akihiko Yoshida, the character designer who defined the look of Tactics, in the game's art style.

The story is your usual fantasy fare. It involves a small kingdom called Leonis. The country becomes inevitably drawn into a much bigger conflict involving several other nations. The story unfolds over multiple cutscenes, which you can watch in both English and Japanese. War of the Visions takes place in the same setting as Brave Exvius, the Final Fantasy title best known for its connection to Ariana Grande.

One of your characters can summon warriors to help you in the game's battles. This is where War of the Visions' free-to-play mechanics come into play. You primarily obtain these characters by paying real-world money for a chance to add them to your team. You'll know what you're about to get yourself into if you've played Fire Emblem Heroes. Some characters are harder to obtain than others, and it can take tens, and sometimes hundreds, of "gacha pulls" to get the characters you want. Still, if you've played War of the Lions' iOS and Android port to death, War of the Visions looks like a decent homage to one of the best games ever made.

In this article: android, av, final fantasy, Final Fantasy Tactics, free to play, gaming, ios, mobile, mobile games, video games, War of the Visions
All products recommended by Engadget are selected by our editorial team, independent of our parent company. Some of our stories include affiliate links. If you buy something through one of these links, we may earn an affiliate commission.