The Morning After: Weightlifting with a robotic exosuit

And the SSD bug that can brick drives after 40,000 hours.

When the International Olympic Committee decided to make the right call and postpone the Tokyo Olympics, I was disappointed. I was writing a story about Panasonic's robotic exosuits that were going to be assisting Tokyo visitors and Paralympic athletes this summer. I had hoped to report on all the major tech showcases that Japan had planned, too. (Like a broken record, yes, I used to live there and, sure, wanted to visit again.)

Whether it was self-driving transport, robotics or 8K broadcast, it was going to be a quintessentially tech Olympics. It still will be, I'm sure, just in 2021.

It's not just Netflix and YouTube.Xbox and PlayStation networks adjusted due to surging demand

In a statement sent to Engadget, Xbox product services corporate vice president Dave McCarthy said the company is "actively monitoring usage and making temporary adjustments as needed to ensure the smoothest possible experience for our gamers."

Meanwhile, in a blog post, Sony CEO Jim Ryan said that PlayStation was doing its bit to "address internet stability concerns," noting that players in Europe "may experience somewhat slower or delayed game downloads but will still enjoy robust gameplay."

And it's available to more users on Android.Google Assistant's redesigned Snapshot feed is rolling out on iOS 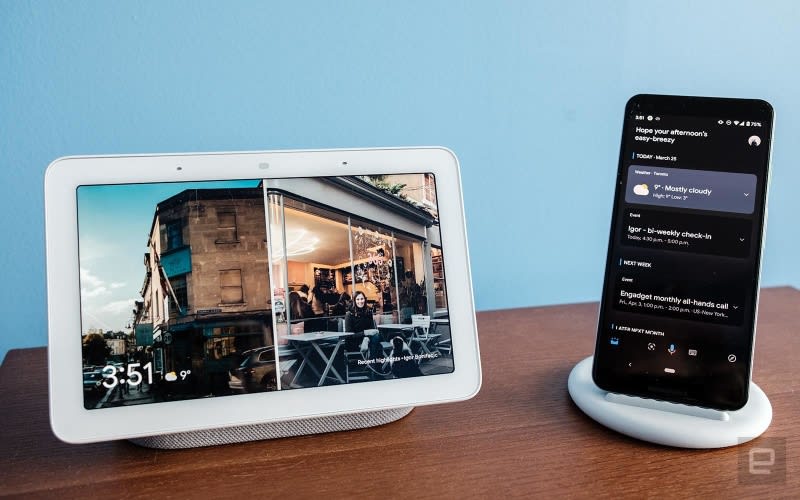 You can check out the new experience by launching Assistant and tapping on the inbox icon (marked Update on Android) near the bottom left of the interface. You'll see the redesigned feed, which organizes information using chronological cards. 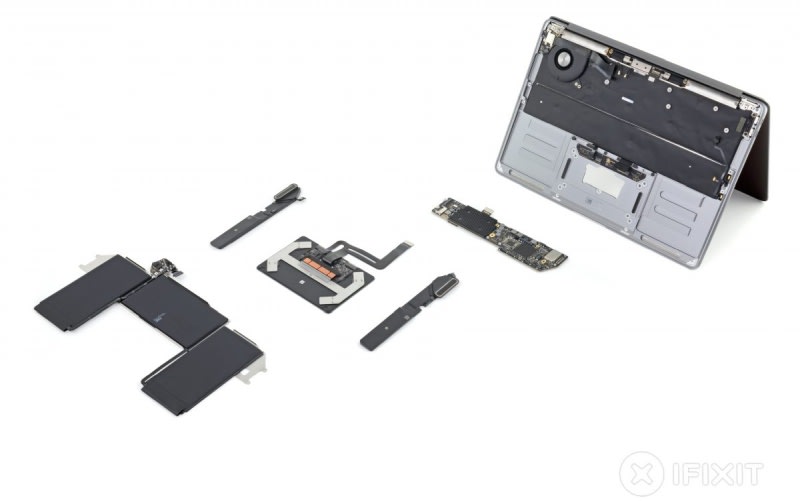 Now that a new MacBook Air is here, it was just a matter of time before the repair-minded folks at iFixit took one apart. They focused on the upgraded keyboard -- to quote our Editor in Chief Dana Wollman: "I love this keyboard" -- and found that Apple was able to replace the butterfly mechanism of its recent laptops for a more satisfying scissor switch while only adding an extra half millimeter in thickness.

Now there are answers to questions like "Did anyone try to build more androids like Data?"'Picard' finally shows us how 'Star Trek's' technology evolves

There's one new episode left in the first season of Star Trek: Picard, and Kris Naudus is looking back at one big way this series stands apart from other shows. "It's because we finally get to see what happens next in the Star Trek universe."

When Sundar Pichai revealed Google's initial responses to the COVID-19 pandemic, he promised to give business owners a quick way to mark themselves as temporarily closed. Google My Business users can now do exactly that. Head to "Close this business on Google" in the menu to find the new feature, with three options: "Mark as temporarily closed," "Mark as permanently closed" and "Remove Listing." Prior to launching the capability, Google only relied on information from governments and other authoritative sources.

Of course, this all still depends on whether businesses take the time to update their status. Google previously said, however, that it's using AI tech to seek out businesses to confirm and update their operating hours.