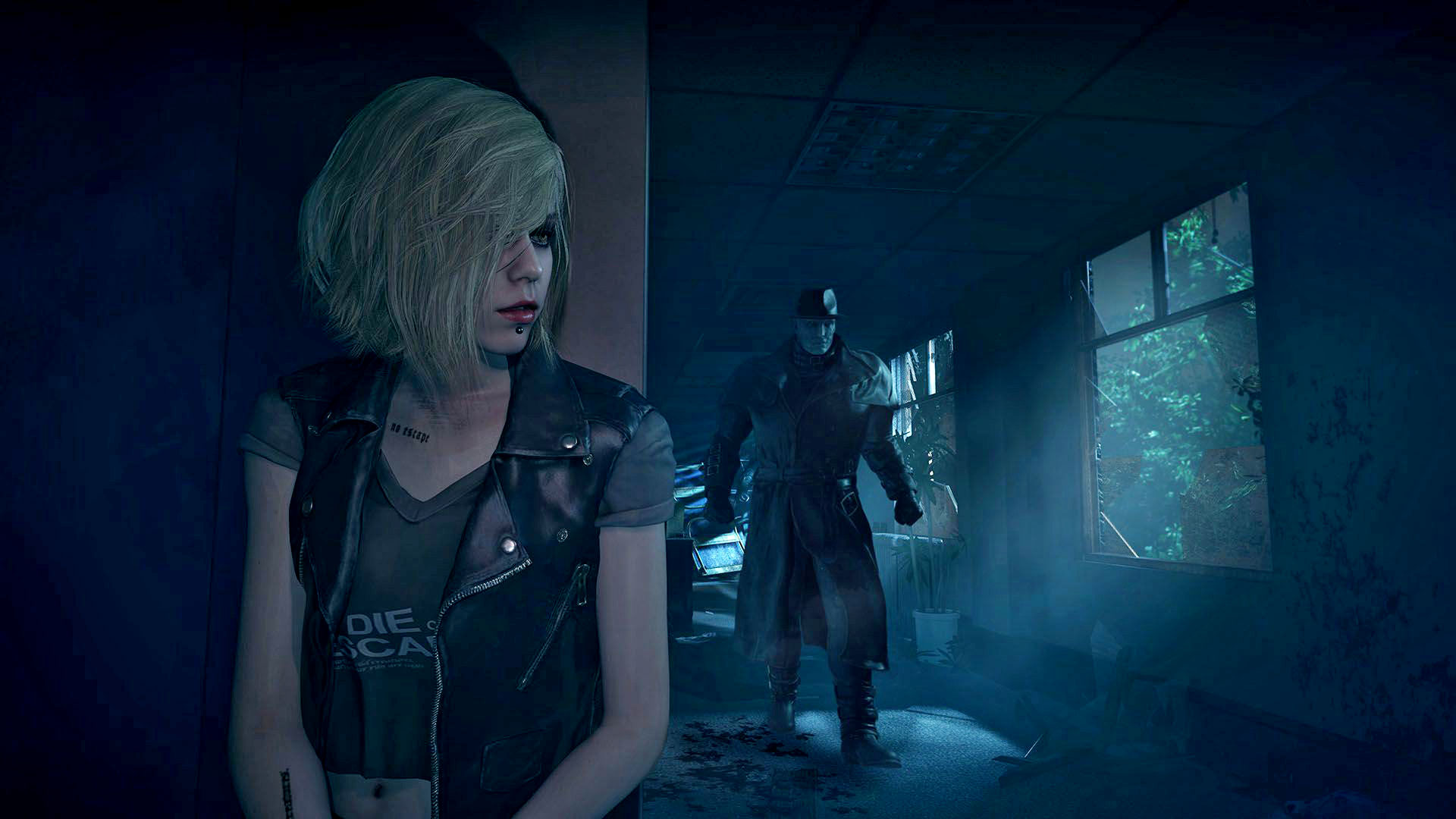 The remake of Resident Evil 3 will be out in just a few weeks, but Capcom wanted to give eager gamers the chance to play Resident Evil Resistance -- a multiplayer game that comes with Resident Evil 3 -- a bit early. The publisher had planned on opening a public beta today on Steam, PS4 and Xbox One, but only the latter has launched on time, as the company announced that technical issues have caused delays for the Steam and PS4 versions. Capcom didn't mention what exactly those problems are, or how long it expects the delay to last. Only 14 days remain until the retail launch of both titles, so hopefully the beta will be available shortly -- otherwise the sneak peek would be rather pointless.

Resident Evil Resistance plots four "Survivors" against an evil "Mastermind." The player who takes on the role of the Mastermind can set traps and unleash monsters against the Survivors, who have to use their wits to escape.

Capcom said in a tweet, "Due to technical issues, there is a delay for the [Resident Evil] Resistance open beta on PS4 and Steam. The [Xbox One] version is unaffected and is available. We're working to resolve the issue as soon as we can and will keep you updated. Apologies for the inconvenience." While this could be disappointing for Resident Evil die-hards, the fact that the full game's release is imminent should be a consolation. Plus, the demo of Resident Evil 3 is available for anyone who really needs to scratch that survival horror itch.

In this article: av, beta, capcom, delay, games, pc games, pc gaming, ps4, resident evil, resident evil 3, resident evil resistance, steam, survival horror, xbox one, news, gaming
All products recommended by Engadget are selected by our editorial team, independent of our parent company. Some of our stories include affiliate links. If you buy something through one of these links, we may earn an affiliate commission.