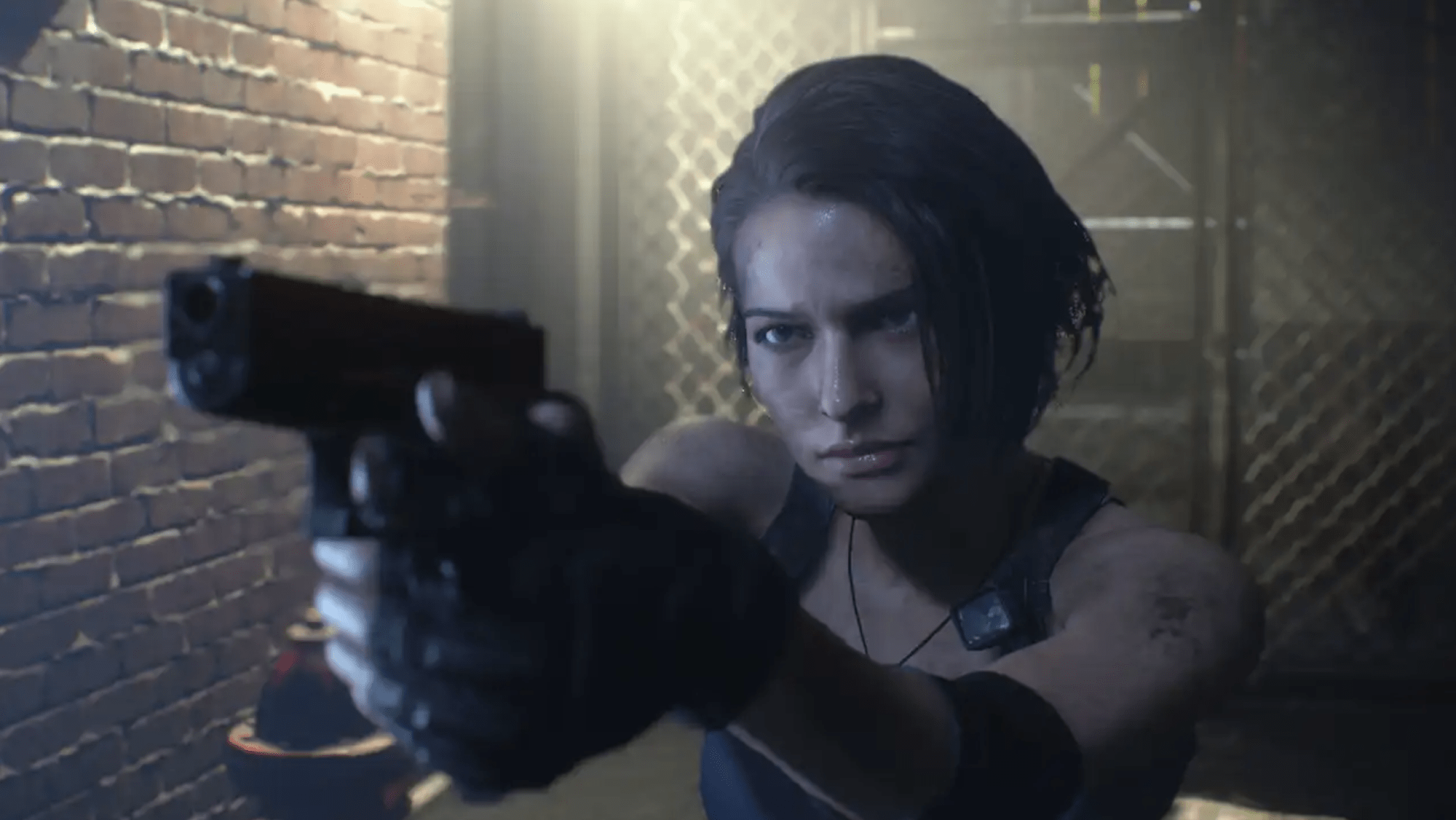 The remake of 1999's Resident Evil 3 will be out in a matter of weeks, but there are plenty of survival horror fans who don't want to wait that long. A demo for the game will give gamers a taste of Jill Valentine's escape from Raccoon City on Thursday, March 19th. The remake uses the same engine as Resident Evil 7: Biohazard and the Resident Evil 2 remake, meaning there are no more frustrating tank-style controls. Instead, a more fluid, over-the-shoulder control scheme and camera setup will let players better experience one of the most well-received games in Capcom's iconic series.

Resident Evil 3 was announced just three months ago, yet it will be out on April 3rd, so it feels like Capcom has been rushing the game to market, but the game has actually been in development for over three years. It seems like the publisher knew it had a hit on its hands while developing Resident Evil 2, which came out in January of 2019.

Capcom also announced an open beta for Resident Evil Resistance, a multiplayer game that comes free with Resident Evil 3. The game allows players to join a group of four "Survivors" or serve as the "Mastermind," who sets traps to kill off the other players. The beta will run from March 19th until the game's full launch alongside Resident Evil 3.

It's certainly a good time to be a gamer. Despite the fact that the current generation of consoles is winding down, the hits seem to keep on coming. And the introduction of the PS5 and Xbox Series X will only bring more new experiences when they launch later this year.

In this article: av, capcom, demo, games, gaming, horror, microsoft, ps4, r3make, remake, resident evil, resident evil 3, resident evil resistance, sony, survival horror, xbox one
All products recommended by Engadget are selected by our editorial team, independent of our parent company. Some of our stories include affiliate links. If you buy something through one of these links, we may earn an affiliate commission.