Updated sales figures prove the publisher is back on top.

Today, Capcom published an updated list of its all-time bestselling video games. The sales figures are correct up to December 31st, 2019, and reaffirm something that most video game fans have been believed or known about for sometime: man, Capcom is killing it. As Video Games Chronicle (VGC) notes, Devil May Cry 5 has now sold 3.1 million copies since its launch last March, making it the top-selling entry in the franchise. Devil May Cry 4, for comparison, currently stands at 3 million sales, while the "DmC" reboot by Ninja Theory has sold 2.4 million units to date.

It's a modest success, but one that Capcom can be proud of. The stylized hack-and-slash reviewed well -- the PS4 version currently boasts an 88 rating on Metacritic -- and, perhaps more importantly, players loved it. DmC divided fans with its youthful and, to some, annoyingly "edgy" redesign of Dante, the series central protagonist. The franchise was then put on hold for six years, forcing many to question whether it would ever return. With a single game, though, Capcom has quelled those fears and fixed Devil May Cry's identity crisis by shifting development back to Japan. 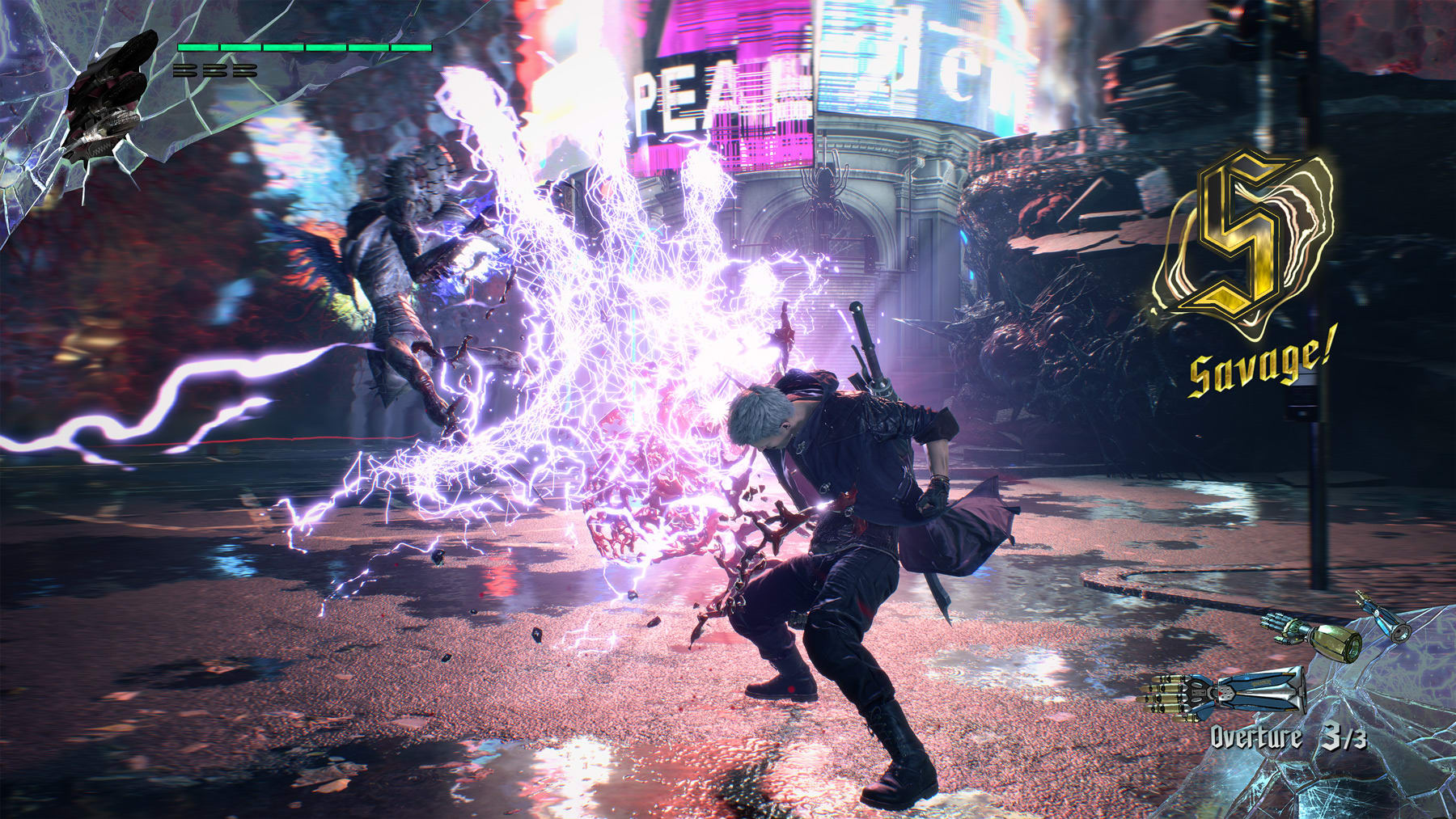 Devil May Cry isn't the only bright spot on Capcom's best-sellers list, though. Monster Hunter: World, the latest instalment in the co-operative creature-slaying franchise, is still the publisher's most successful video game to date with 14.9 million sales. That number, for comparison, is bigger than every Dead Rising game combined. The optional Iceborn expansion that was released last September has also cracked Capcom's all-time top 20 with a highly respectable 3.2 million sales. (Yes, a piece of DLC is outselling Devil May Cry 5. Monster Hunter is just that popular, okay?)

The Resident Evil franchise is also having a resurgence. With 2017's Resident Evil 7, Capcom took a risk and shifted the franchise into a more intimate first-person perspective. The Japanese developer also swung away from the bombastic action of Resident Evil 6, focusing instead on a single cannibalistic family living in a derelict plantation. It was a creative triumph and now sits in fourth place on Capcom's best-sellers list, behind the commercially successful but less well-regarded Resident Evil 5 and 6.

Even Street Fighter 5, a game that was criticized at launch for lacking basic features including a story mode, has recovered. A slew of free and paid-for updates, coupled with a strong gameplay foundation, has helped the title rack up 4.1 million sales since its launch in 2016. Surprisingly, that's 700,000 copies higher than the original version of Street Fighter 4, a beloved entry that revived the franchise after a near-decade hiatus. 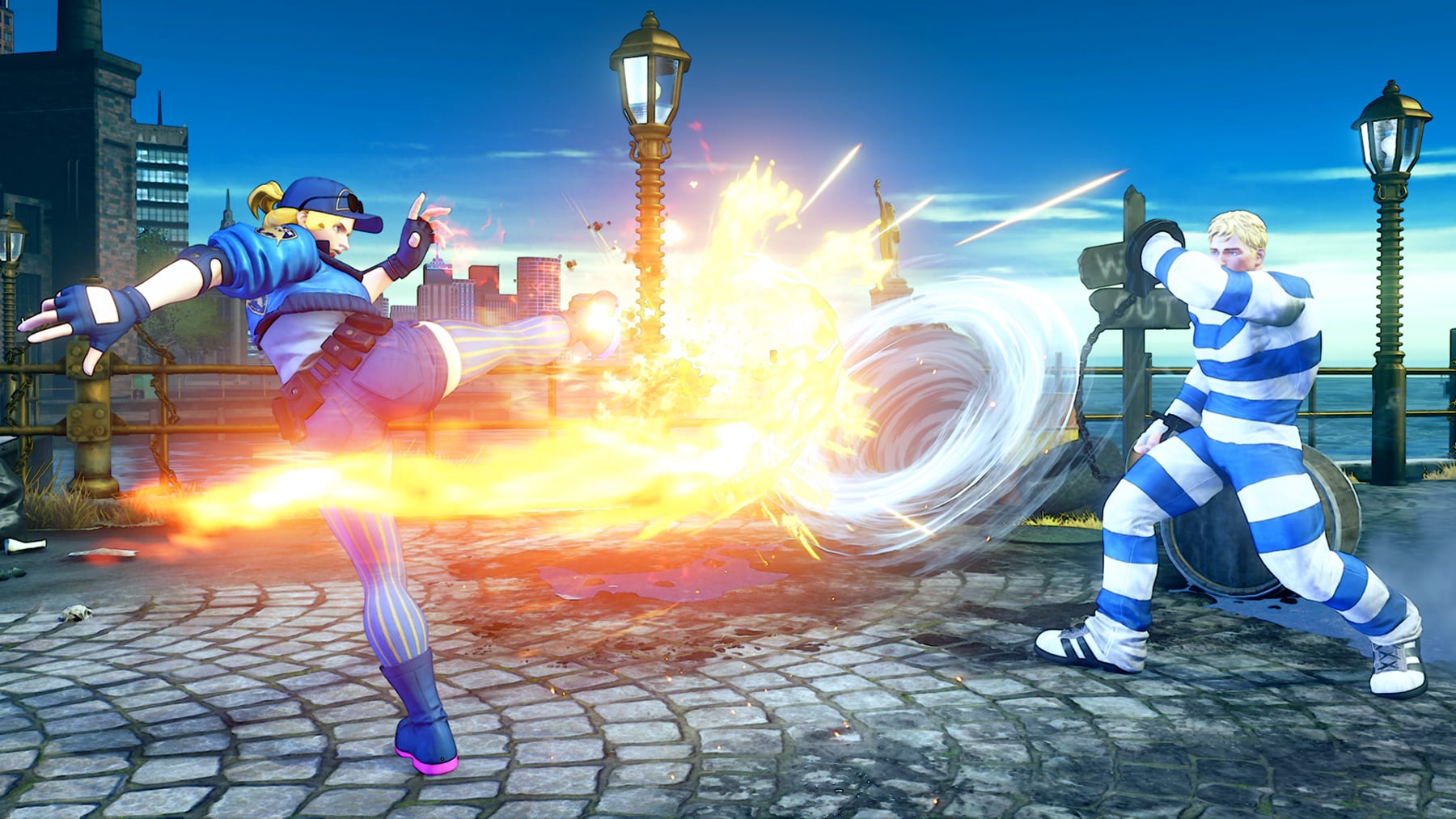 Capcom has had a couple of duds in recent years -- Mega Man 11 and Marvel vs. Capcom Infinite weren't huge successes, for instance -- but most of its major franchises are in a good place now.

It wasn't always like this. During the PlayStation 3 and Xbox 360 era, Capcom put out a bunch of adequate but forgettable games that were meant to appeal to Western audiences. These included Dark Void, most of the Lost Planet franchise and a sequel to Bionic Commando. Resident Evil's reputation also suffered after Resident Evil 6 -- an overstuffed thrill-ride with several playable characters and campaigns -- and some disappointing spin-offs including Operation Raccoon City and Umbrella Corps.

Thankfully, those dark days are behind us. Capcom has realized what its fans really want -- new games that are fresh and, perhaps more importantly, faithful to their franchise roots -- and started delivering them in droves. To fully appreciate this turnaround, I highly recommend watching Arcihpel's documentary with Devil May Cry 5 director Hideaki Itsuno and Resident Evil 2 directors Kazunori Kadoi and Yasuhiro Anpo. (Turn the subtitles on if, like me, you don't speak a lick of Japanese.)