When our reviewer Chris Velazco took a look at Sony's oddly proportioned flagship last summer, his reaction was mixed, to say the least. It looked weird, but was comfortable to hold. The 4K screen was beautiful, but unnecessary on a smartphone, especially one with such a small battery. Ultimately, Chris declared the phone impractical for everyday use.

However, the thing about reviews is that they only reflect one person's experience over a limited period of time, and not what it's like to live with a device over several months — you know, everyday use. To get that long-term perspective, we asked our readers to contribute their own reviews on our Xperia 1 product page, and its devotees were all too happy to give us their opinions on this divisive handset. 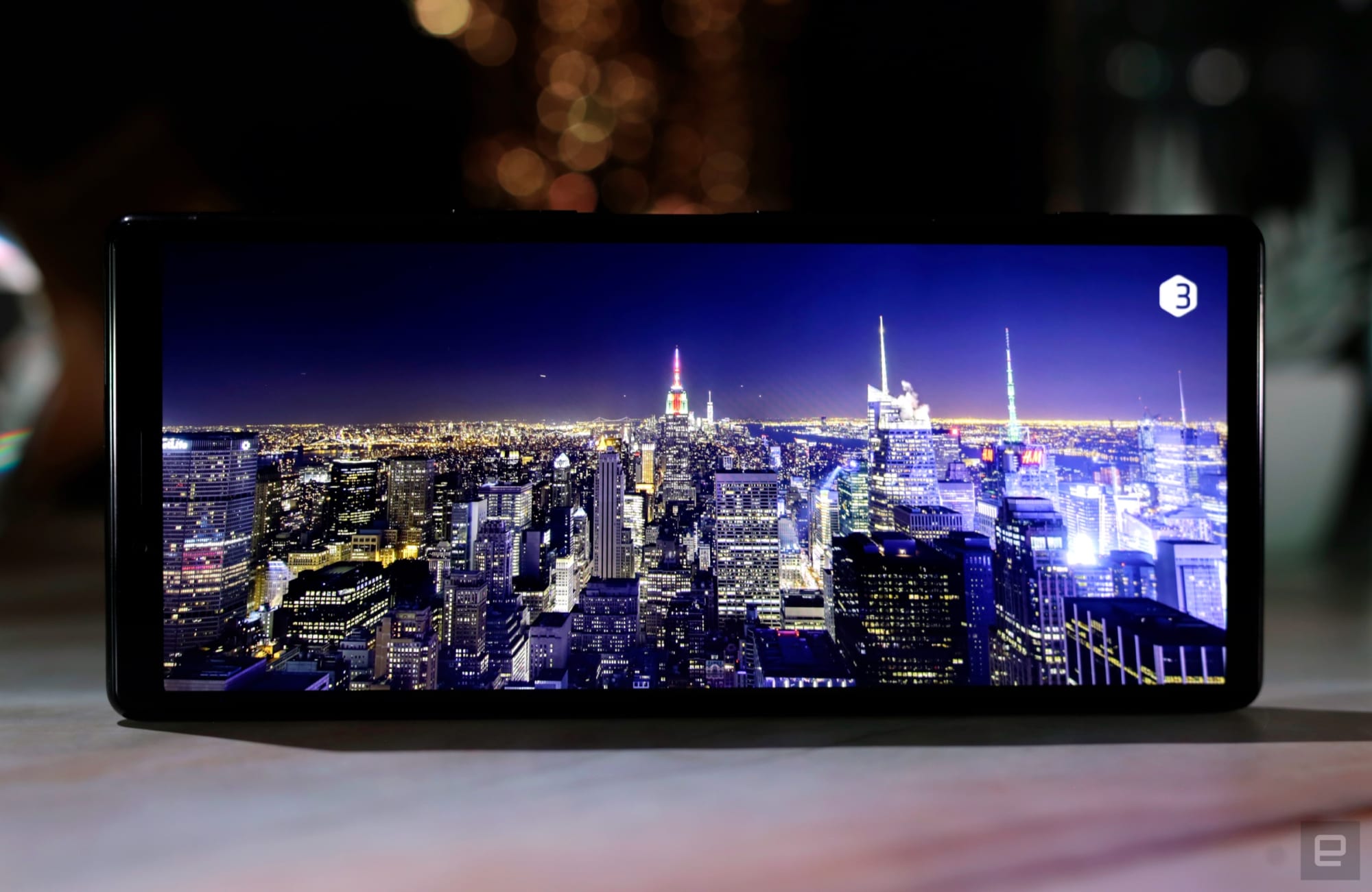 It turned out those weird proportions barely bothered anyone (though Dominic noted it didn't fit into every pocket). More comments zeroed in on the novel aspect ratio and what it meant for watching video. William found it "much more useful than I expected," and Dominic "can't say that watching non 21:9 footage bothers me; you quickly don't notice the black bars either side and with no notch of in-display camera means you are able to enjoy full screen video without distraction." Jonathangao agreed, calling the display quality itself "stunning" and the 21:9 aspect ratio "easy to hold and great for browsing content and watching movies. Watching Baby Yoda in its native aspect ratio is such a joy (The Mandalorian is in 21:9)."

Dominic praised the screen's "natural and balanced" tone, while Ian rated the quality "phenomenal." Ameer declared it "perfect for watching movies." Among all this praise for the display, Avril called out our reviewer, saying it was "thoughtless and offensive that someone would say, "4K is totally unnecessary on smartphones." People use mobile phones for different reasons. I would purchase a device simply because it creates a better mobile gaming experience for me. So, based on my needs, yes, 4K is more than necessary." Ouch. (Sorry, Chris.) 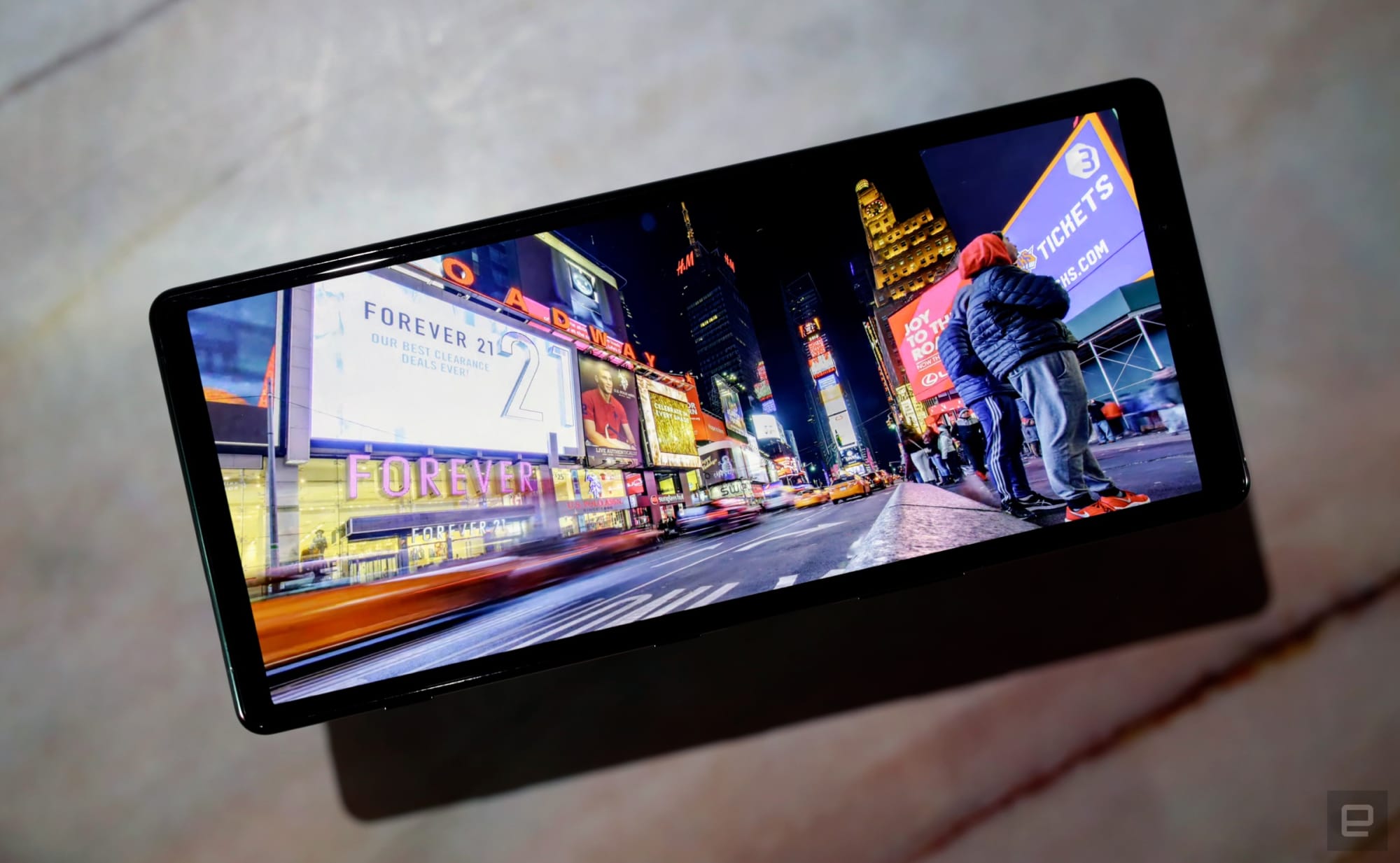 However, watching videos on the Xperia 1 wasn't a completely perfect experience, thanks to underwhelming speakers that Ian noted were "a bit on the not loud side." Dominic found the lack of a headphone jack annoying, and William found himself accidentally hitting the power button instead the volume controls.

The camera setup, however, was more divisive. Chris had said it took "pretty impressive, detailed photos" but that the software interface "still needs a lot of polish." And on those points he had a lot of people agreeing with him. Dominic said the camera was "very good, with some excellent shots being produced," adding that the flexibility of the multi-camera system was inspiring enough to make him "want to take pictures with my phone again, rather than my DSLR." That last sentiment was shared by jonathangao, who made it his daily shooter, using his "Sony Alpha mirrorless less and less" because the Xperia 1's triple camera created "so many possibilities." 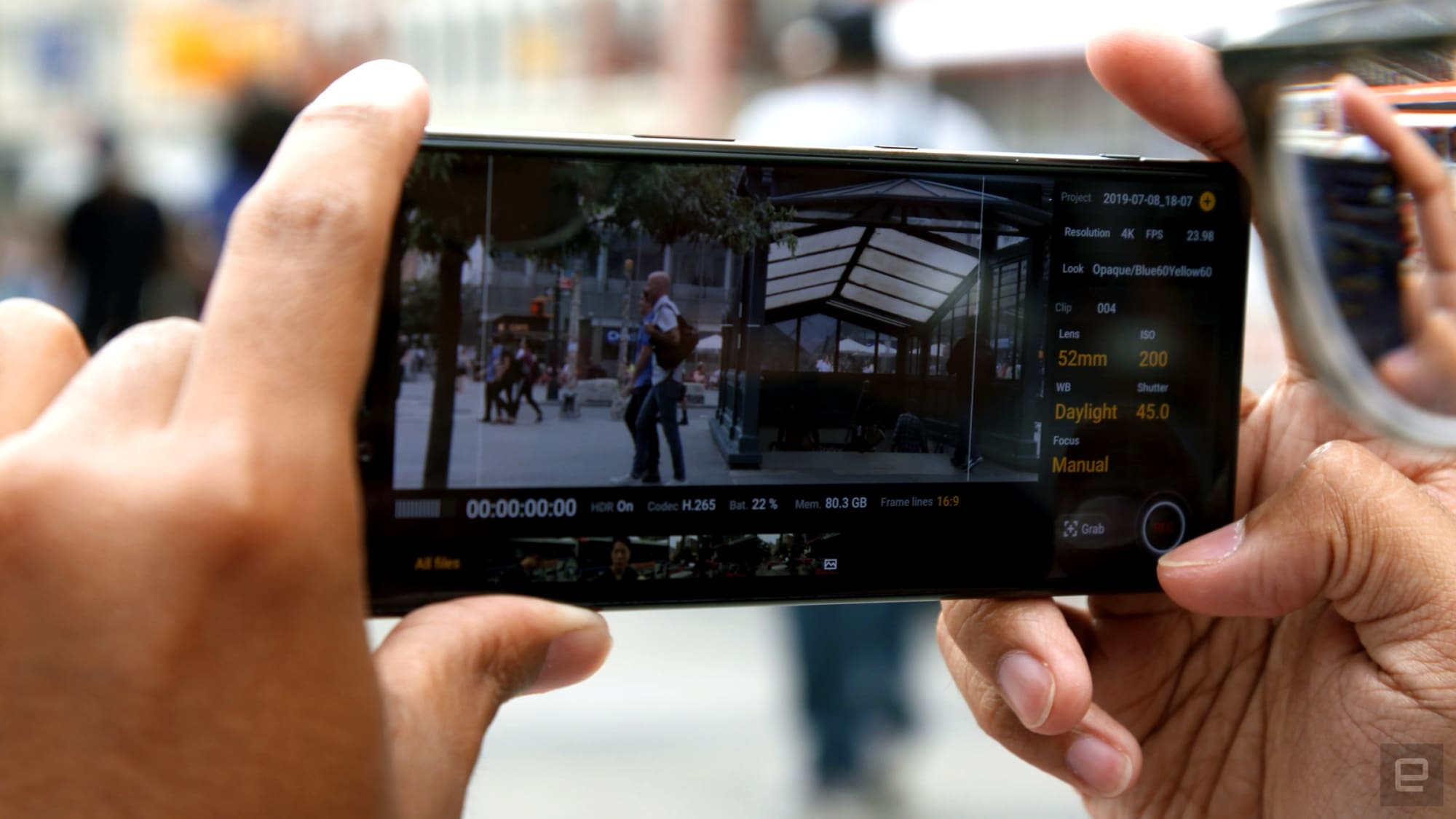 On the other hand, Patric said the shooter was "good but not great, [not] quite as good as my old P30 camera." And Ameer was annoyed at the lack of five-axis stabilization, accusing Sony of "holding back on camera tech for its Xperia."

Another point that garnered mixed reviews was the small battery: Dominic "found the battery life to be excellent," adding that he usually has "well over 50% left when putting on to charge in the evening." Ameer disagreed, saying it "doesn't last a day on heavy use." He also said the "lack of wireless charging is unacceptable for a flagship device." 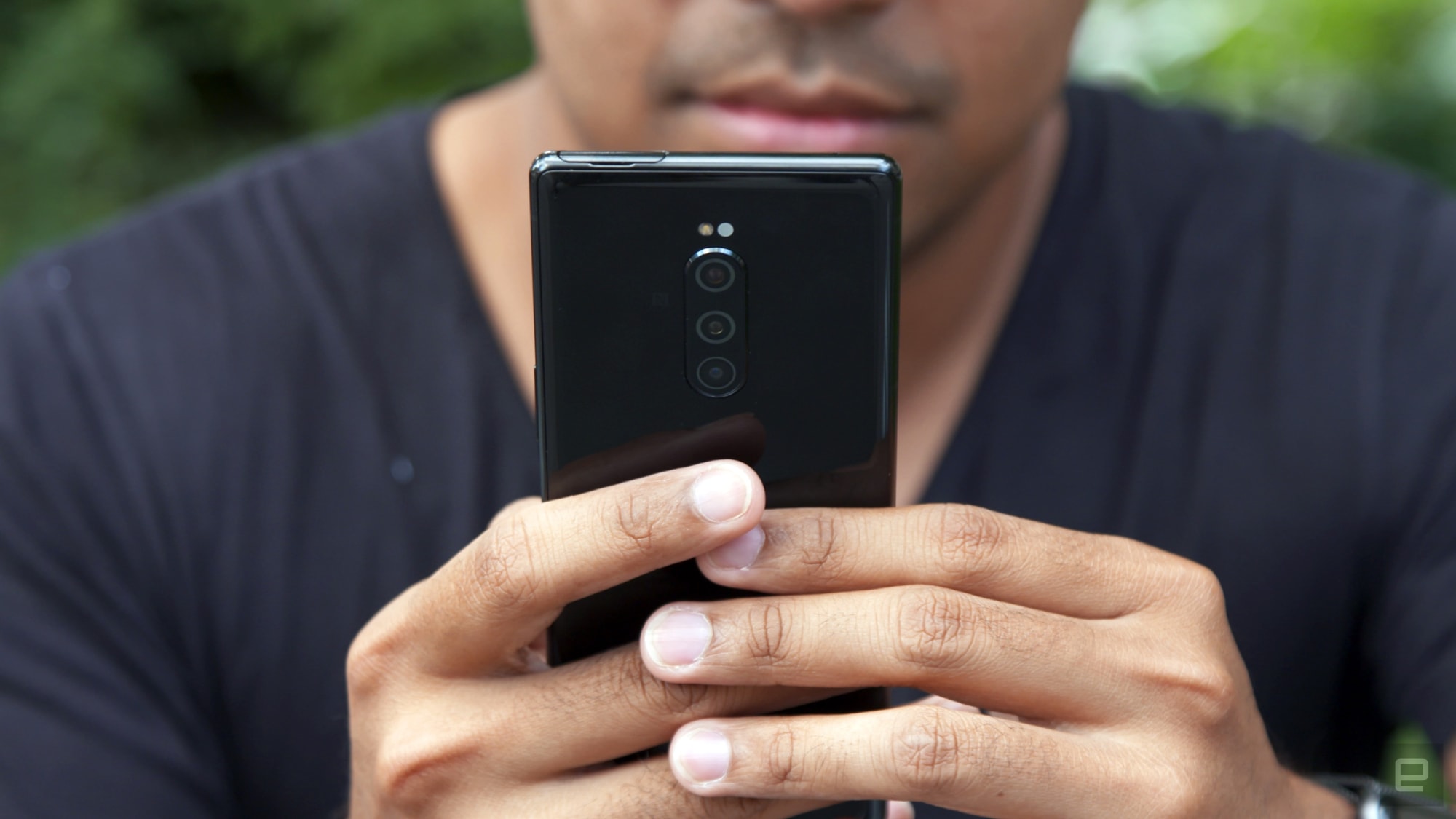 One thing the reviewers agreed on was the fingerprint sensor, something Chris barely touched on in his original review (he called it "difficult to reach"). And that agreement is... it kind of sucks. Dominic noted it "only really works with the right hand thumb," Patric was annoyed how "it seems to work half the time and drives me mad the other half." Durm was kind enough to just call it "not perfect," while Eko called it outright bad.

Ultimately, the Xperia 1, for all its quirks, resonated with the Xperia faithful. Dominic called it "one of the most enjoyable phones I've owned to use" and Maurizio said it "does most things fantastically." Durm said it was "probably the best Sony phone ever" and el_sur felt it was "worthy of a look." Overall, jonathangao said it all, stating that the Xperia 1 is "not just a great phone, a mobile cinema, a versatile point-and-shoot camera, it is also an industrial design masterpiece."