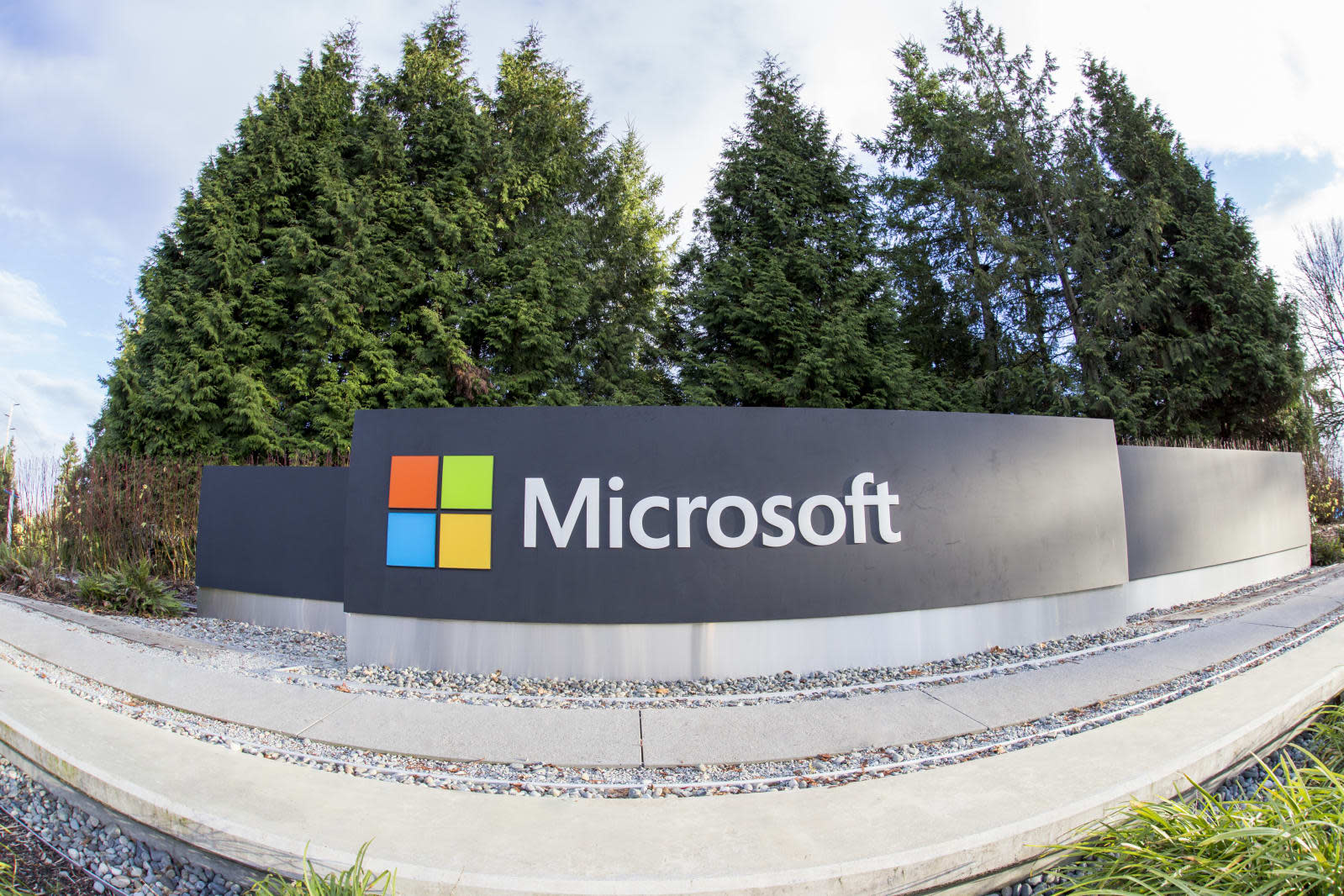 Microsoft wants you to think about its Office 365 subscription service in a whole new light. So on April 21st, the company is renaming the service to "Microsoft 365," as it adds more AI and cloud-powered tools to make you more productive. The pricing stays the same -- $7 a month/$70 a year for personal use and $10 a month/$100 a year for the family plan -- but the scope of the service is much broader. For one, Microsoft is launching a new Family Safety app for tracking screentime and other aspects of your digital life.

The core features of Microsoft 365 are the same as before: You'll get access to desktop Office apps, a terabyte of OneDrive storage per person and 60 minutes of Skype phone calling every month. That's not too shabby, especially if you're sharing access across your entire family (up to 6 people). Still, it would have been nice to see Microsoft bring back the unlimited storage offering that it announced for Office 365 users in 2014. The company gave up on that perk a year later after some users started abusing it, but it might be more feasible in 2020. At the very least, it's time for Microsoft to move beyond the 1 terabyte storage limit.

As for new capabilities, Microsoft Editor, the company's AI tool for writing help, is expanding across Word and the Outlook web app. You can also use it on Microsoft Edge and Google Chrome with a browser extension. You'll get the basic spelling and grammar help that you're used to, but you can highlight a sentence to get some rewriting suggestions. There's also a new similarity checker that could help you avoid potential plagiarism issues. It'll recognize when your text looks similar to other content and suggest ways to cite that appropriately.

Additionally, PowerPoint's Presenter Coach can also monitor your pitch and suggest speech variations to add some sparkle to your words, and it can even offer up grammar suggestions for better phrasing. PowerPoint Designer is also getting super-charged to help you design better presentations, and you'll get access to over 8,000 images and 175 looping videos from Getty images. You can plug in that media into Word and Excel as well, and those apps are also getting over 200 new templates.

For the most part, this is all a branding change for Microsoft. But it sets the stage for the company to rethink how it's approaching its productivity subscription service. Office will certainly continue to be a large part of Microsoft 365, but it'll be interesting to see where Microsoft goes beyond adding a family safety app.

In this article: gear, microsoft, Microsoft 365, Office, Office 365, personal computing, personalcomputing, productivity
All products recommended by Engadget are selected by our editorial team, independent of our parent company. Some of our stories include affiliate links. If you buy something through one of these links, we may earn an affiliate commission.