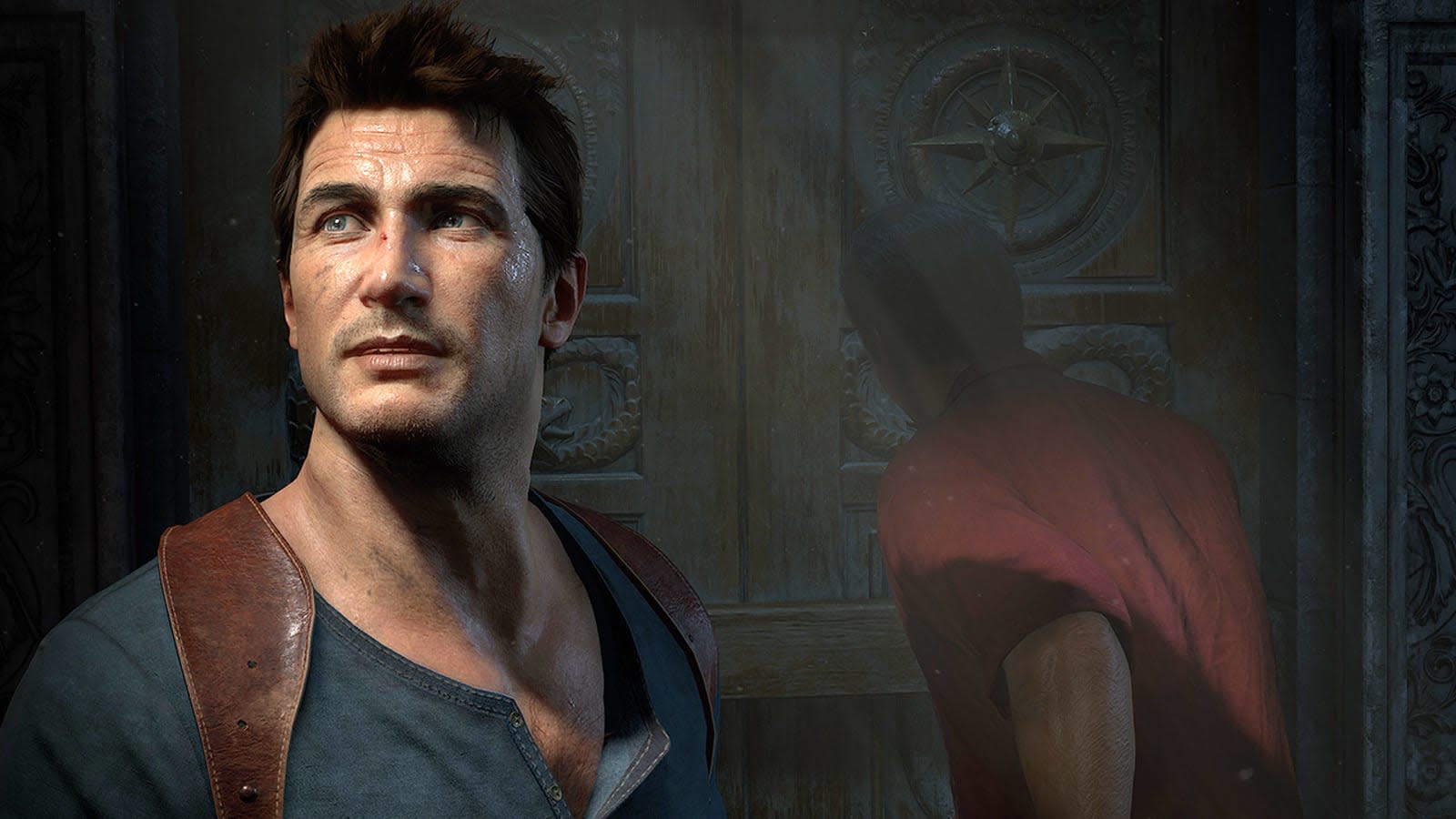 Since the start of the year, Sony has given PlayStation Plus subscribers the chance to play some of the PS4's best games for free. That trend continues this month with Uncharted 4: A Thief's End as one of the free PS Plus games subscribers can download in April. If you grabbed the Nathan Drake Collection when it was available in January, this is a good chance to see how the story ends. The timing is also fortuitous since Naughty Dog's next game, The Last of Us Part II, comes out at the end of next month.

For people who have already played Uncharted 4, the other free game in April is Dirt Rally 2.0. While it won't appeal to everyone, race sim fans will likely find a lot to like about the rally car game.

If you're a PlayStation Plus subscriber, you'll be able to download Uncharted 4 and Dirt Rally 2.0 starting on April 7th, with both games available until May 4th. In the meantime, you still have the chance to grab the excellent Shadow of the Colossus remake for free until April 6th.
In this article: av, gaming, naughty dog, PlayStation, PlayStation 4, playstation plus, sony, uncharted, Uncharted 4, video games, thebuyersguide
All products recommended by Engadget are selected by our editorial team, independent of our parent company. Some of our stories include affiliate links. If you buy something through one of these links, we may earn an affiliate commission.