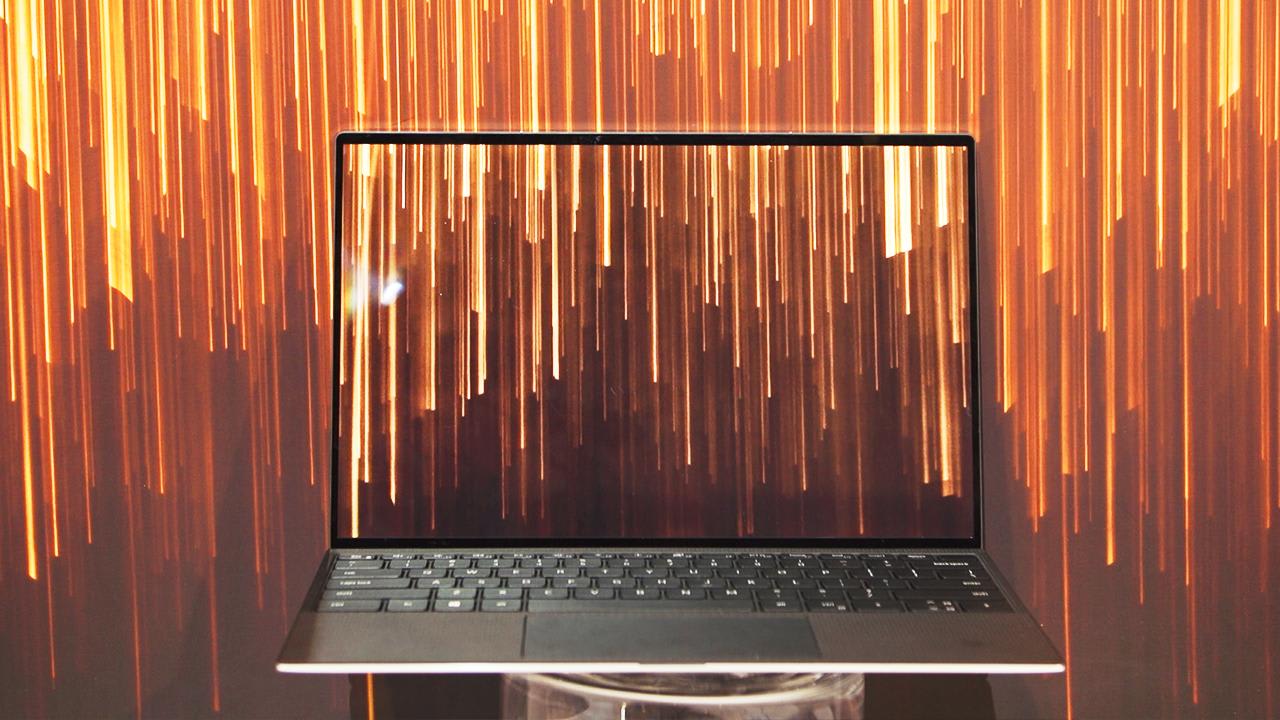 A strange thing happened last year: Dell's XPS 13 2-in-1 in many ways outshined the standard XPS 13. The convertible notebook had a sleeker modern design, a larger screen aspect ratio, and even thinner screen bezels than its clamshell sibling. Now, Dell is ready to do justice to the XPS 13. The 2020 model brings over everything we saw with the 2-in-1, except the ability to fold around (naturally). Dell says the new XPS 13's screen to body ratio is now up to 91.5 percent, even higher than HP's latest Spectre x360. That makes the 13.4-inch display even more of a star, with no distracting bezels to get in the way. Best of all, the XPS 13 loses most of the bottom display bezel that plagued the last model -- now it's almost as if the screen is directly connected to the keyboard. The taller 16:10 aspect ratio also gives you a bit more work space than a standard widescreen notebook. Just like before, you've got screen options around 1080p and 4K, except this time they're a bit taller to account for the taller size, and all of the displays support HDR and Dolby Vision. 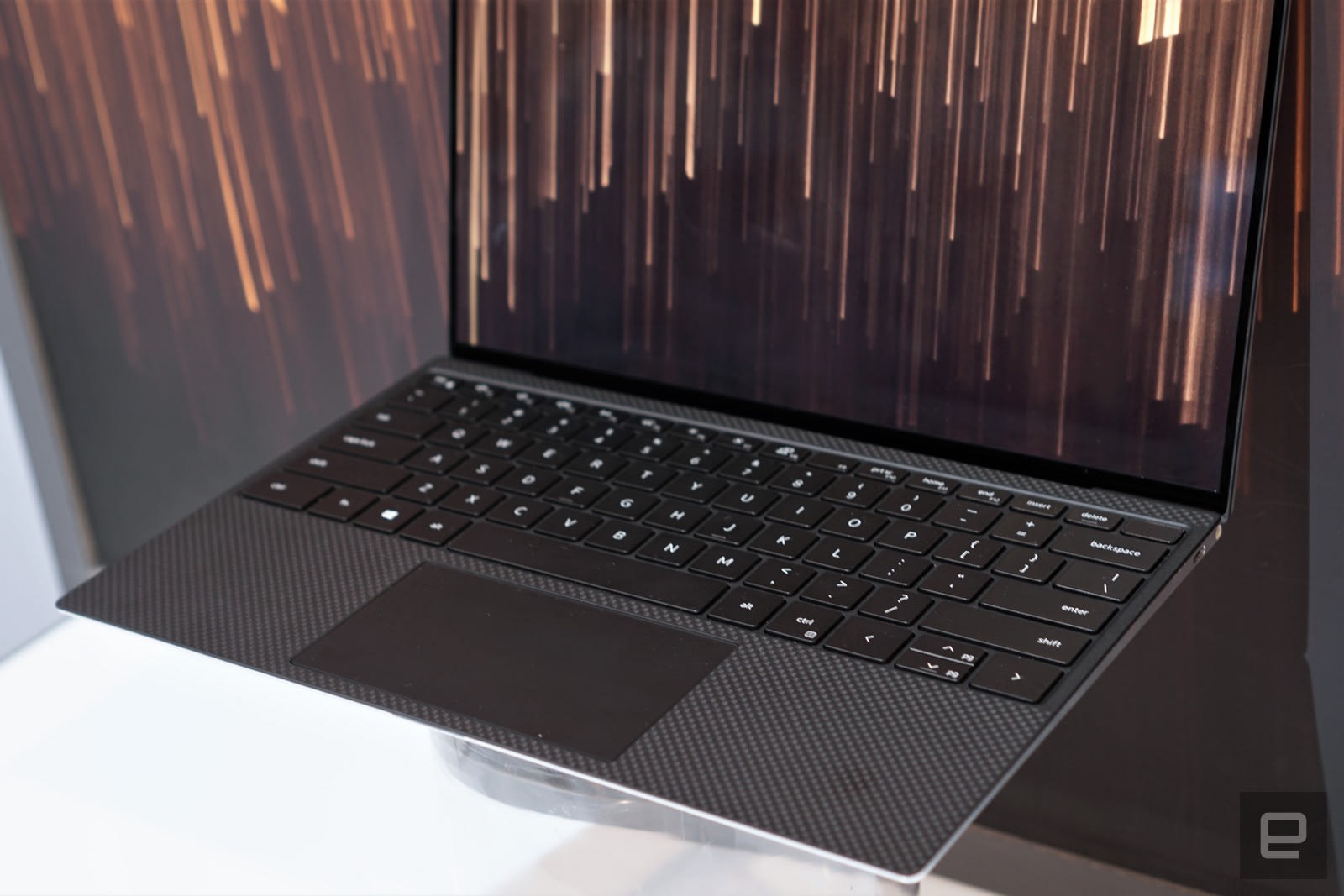 The XPS 13's keyboard now reaches both edges of the machine, with 9 percent larger key caps and a 17 percent larger touchpad. While it looks similar to the 2-in-1's MagLev keyboard, it feels more like the last XPS 13, with a deeper scissor switch design. I got used to the shallower keys of the convertible, but I can understand why Dell would be more afraid of experimenting with its flagship notebook. As you'd expect, the XPS 13 is also powered by the latest 10th gen 10 nanometer processors -- from the lowly Core i3 to the quad-core i7-1065G7 -- and up to 32GB of DDR4 RAM. The beefier 10th gen chips also feature Intel's Iris Plus graphics, which are a huge leap forward from the integrated graphics you're used to.

Unfortunately, you won't be able to equip the new XPS 13 with Intel's six-core 10th gen chips. Dell is keeping the previous model around for users who need that extra power, but then you'll be left deciding if a few extra cores is worth living with an older design. (And in that case, you might be better off waiting for an XPS 15 revamp.)

It's not too surprising that Dell would bring over the 2-in-1's design advancements to the standard XPS 13, but it's still a compelling upgrade that makes the notebook seem a lot more modern. There's more polished metal along the sides of the machine, making it feel like a high-end home appliance. And the larger screen and keyboard streamlines the XPS 13's overall aesthetic -- now it looks like a laptop you'd expect to find in the year 2020.

Linux users won't be left in the dust the new design: they can snap up the XPS 13 developer edition, which comes with Ubuntu 18.04LTS preloaded. That machine is the 10th generation of Dell's "Project Sputnik" project, which is focused on delivering a powerful notebook aimed at developers.

The revamped XPS 13 will be available on January 7th, starting at $1,000. The developer edition will arrive later on February 4th starting at $1,200.

In this article: bestofces2020, CES2020, dell, gadgetry, gadgets, gear, hands-on, personal computing, personalcomputing, XPS 13
All products recommended by Engadget are selected by our editorial team, independent of our parent company. Some of our stories include affiliate links. If you buy something through one of these links, we may earn an affiliate commission.