The latest version of Dell's XPS 13 -- which is available with 10th-generation Intel Core processors -- will go on sale October 1st in North America. It's the first six-core configuration for the system, which will come with Windows 10 or Ubuntu 18.04.

Also on that date, Dell will start selling 13, 15 and 17-inch versions of the Inspiron 7000 2-in-1 with 10th-gen Core CPUs. They'll include Thunderbolt 3 connectivity and pen storage, and you'll be able to pick one up in black or silver. The Dell Inspiron 14 7000 will also be available October 1st. It counts Dolby Vision support and ExpressCharge (which can charge the battery from zero to 80 percent capacity in an hour) among its features. 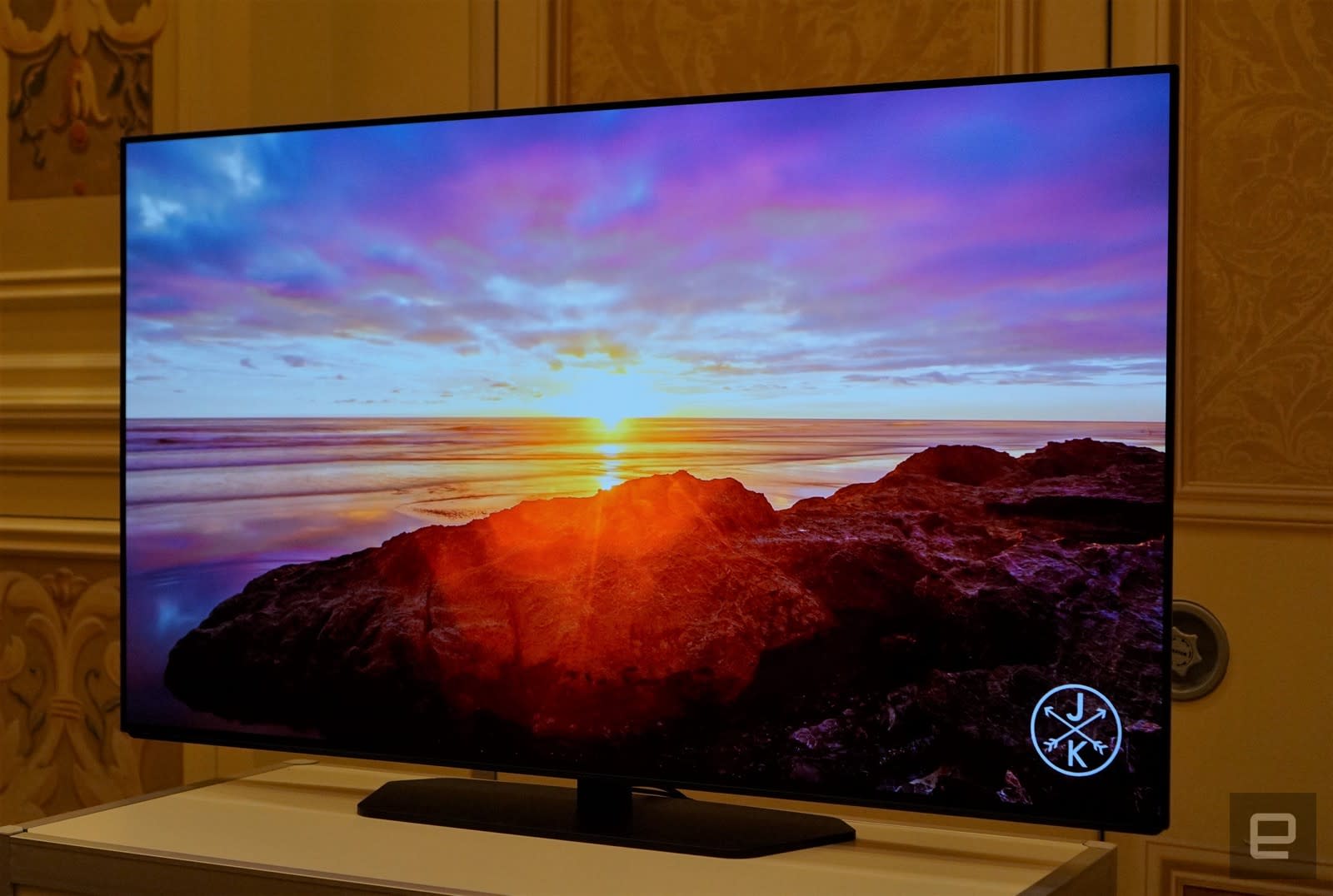 In addition, Dell revealed when you'll be able to place an order for Alienware's 55-inch 4K OLED gaming monitor. If you've been waiting for that, you might want to note the September 30 launch date in your calendar.

All products recommended by Engadget are selected by our editorial team, independent of our parent company. Some of our stories include affiliate links. If you buy something through one of these links, we may earn an affiliate commission. All prices are correct at the time of publishing.
View All Comments
Dell’s six-core XPS 13 laptop goes on sale October 1st