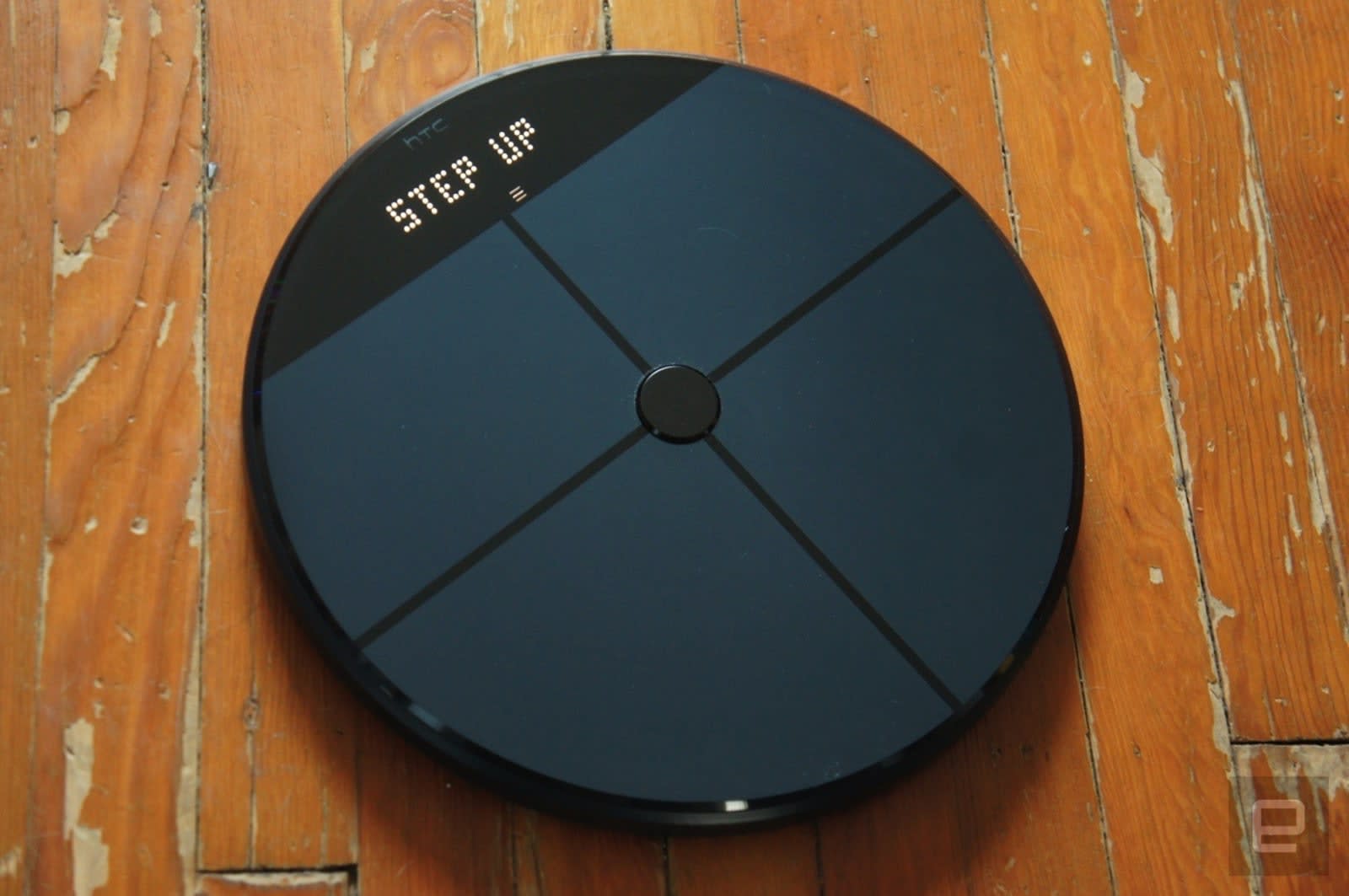 People who bought some of Under Armour's fitness devices are learning a hard lesson about the fragility of connected tech. Ars Technica has learned that the athletic wear company is winding down support for its scale, wristband and heart monitor by not only pulling the cornerstone Record mobile app (done on New Year's Eve), but halting all bug fixes and customer support. The app will stop working entirely on March 31st, preventing the gadgets from syncing their data outside of a handful of circumstances. Needless to say, that's a big problem if you dropped significant money on even one of UA's 2016-era devices, let alone $400 for the HealthBox bundle that included the three gadgets in one kit.

The company has encouraged users to export data to MapMyFitness if they still rely on Record to track their workouts. However, that app also misses out on a large chunk of Record stats, including step counts, sleep tracking, weight and resting heart rate. Given that these are frequently core features of UA's older devices, the hardware has lost much of its reason for being.

We've asked Under Armour if it can comment on the situation.

There were signs this might happen. Under Armour effectively dropped the devices in the HealthBox ecosystem in 2017 and shifted its attention to products like its HOVR smart shoes and earbuds. Still, the company doesn't appear to have given customers much of any warning, let alone an alternative that would keep their devices working more or less as intended. This is a reminder that smart, cloud-dependent devices are only powerful if the services behind them are still running -- they quickly become useless if the host shuts those services down.

Update 1/22 1:45PM ET: Under Armour tells Engadget that it notified all registered Record users of the impending move by email on December 20th and 21st. Of course, whether or not everyone saw that alert is another matter -- and the notice came just 11 days before the apps disappeared.

Source: Ars Technica, MapMyFitness
In this article: activity tracker, fitness, fitness tracker, gear, health, healthbox, home, scale, shutdown, thebuyersguide, under armour, wearables
All products recommended by Engadget are selected by our editorial team, independent of our parent company. Some of our stories include affiliate links. If you buy something through one of these links, we may earn an affiliate commission.