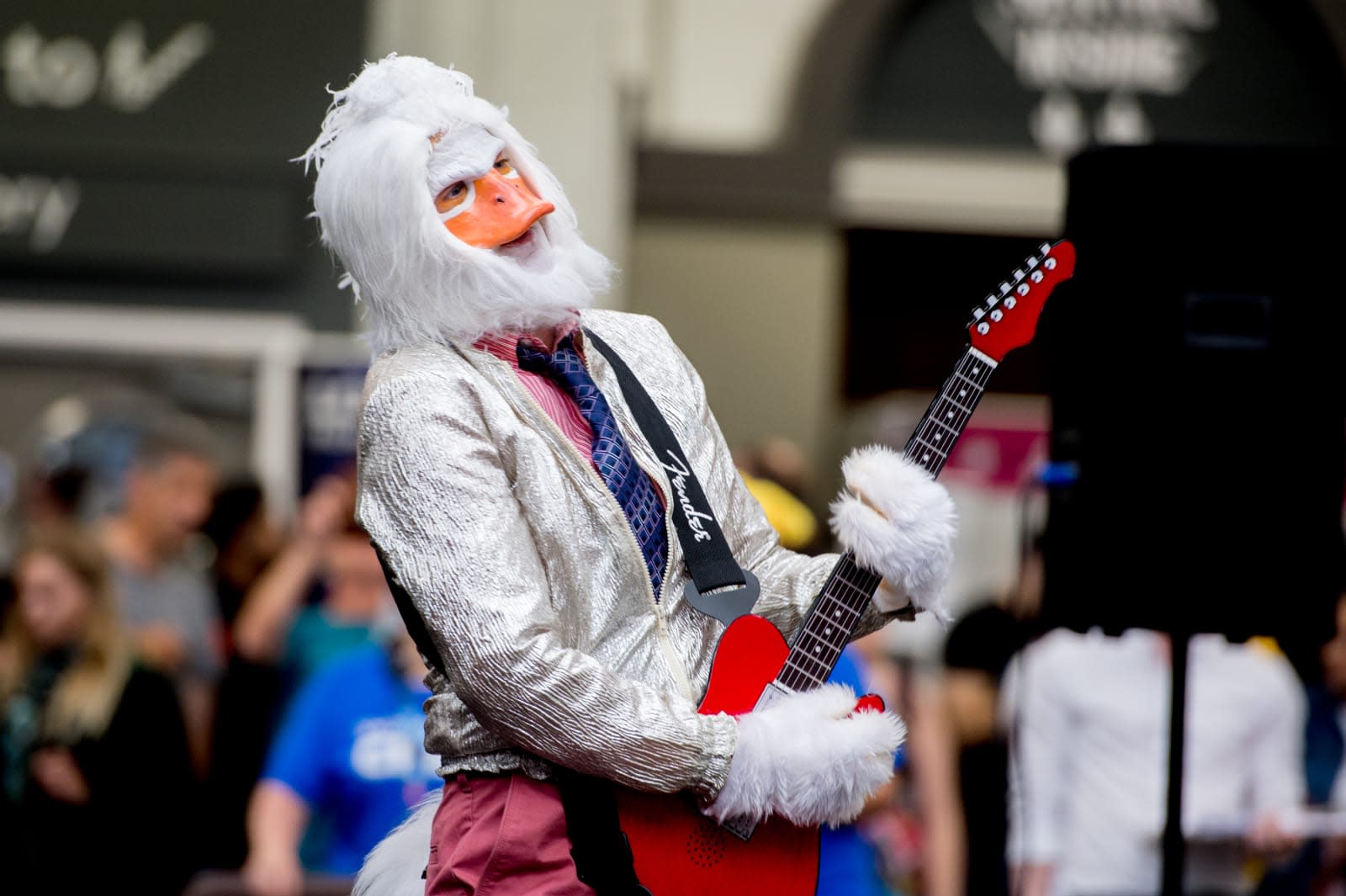 Hulu's animated Marvel show lineup won't be quite as extensive as you might have hoped. Hollywood Reporter understands that Marvel has cut two of the shows, Howard the Duck and Tigra & Dazzler, in favor of focusing its energy on the remaining MODOK and Hit Monkey as well as the live-action Helstrom. There's no known reason why (the involved companies have declined to comment), but it follows a reported attempt at a complete rethink of Tigra following "creative differences" with Marvel.

The shift comes as Marvel unifies work on its movie and TV projects under one larger Marvel Studios team headed up by Kevin Feige.

Whatever the exact reasons, the move suggests that Marvel (and really, Disney at large) is adjusting its broader streaming strategy. It's putting most of its energy into Disney+ shows, to the point where it recently bumped up WandaVision's debut. Hulu is still serving as the home for more mature Marvel shows, but it looks like it might not play as large a role as first thought.

Source: Hollywood Reporter
In this article: disney, entertainment, howard the duck, hulu, internet, marvel, services, streaming, television, tigra and dazzler, tigra and dazzler show, tv
All products recommended by Engadget are selected by our editorial team, independent of our parent company. Some of our stories include affiliate links. If you buy something through one of these links, we may earn an affiliate commission.