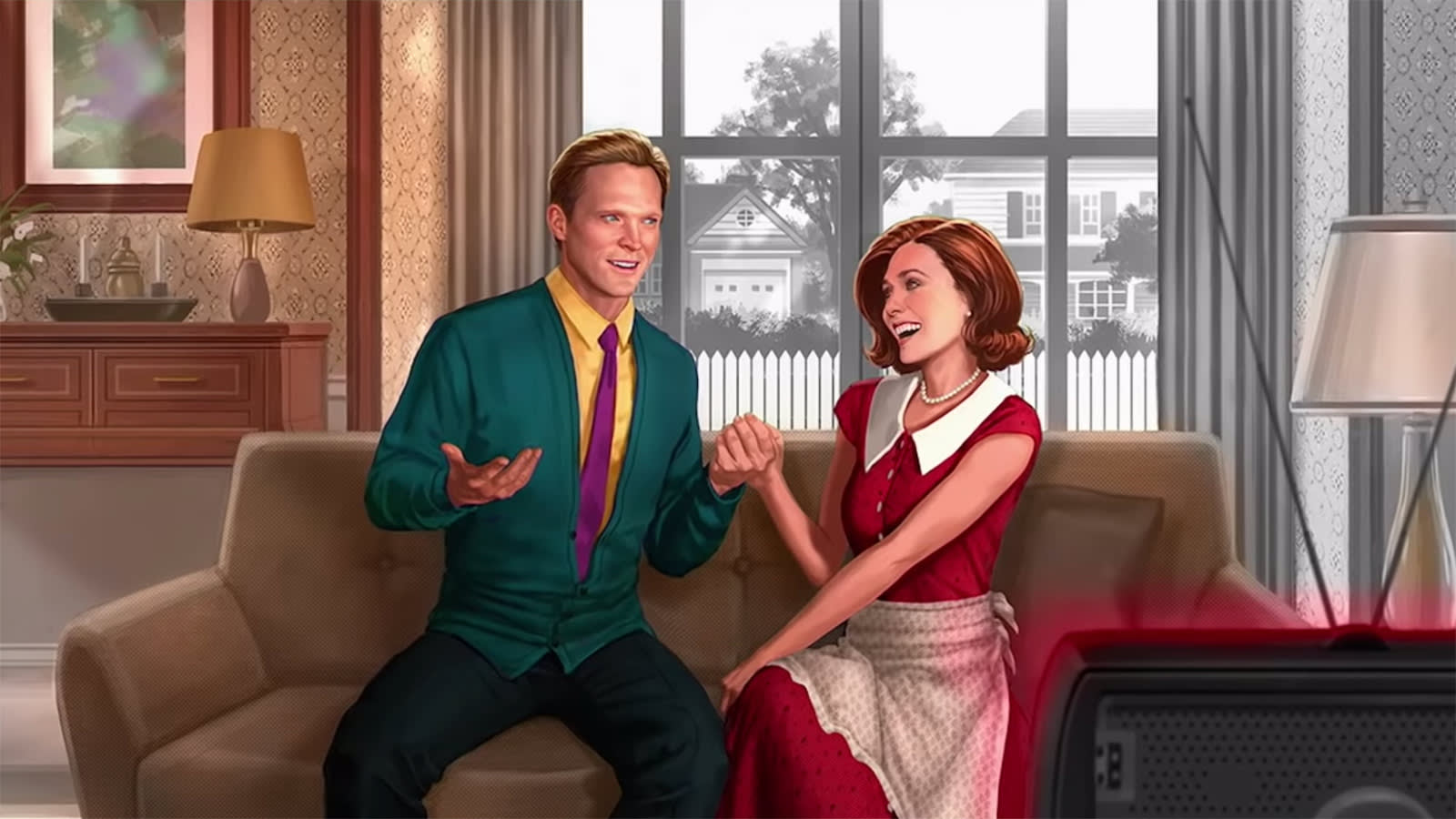 The new year is starting off on the right foot if you're a Marvel fan. Disney has revealed that WandaVision will now reach Disney+ in 2020, months earlier than its originally planned spring 2021 debut. The company didn't narrow down the release window beyond that, but the news still means that you're getting another MCU series this year besides The Falcon and the Winter Soldier.

The series touches on the relationship between Scarlet Witch and Vision in the post-Avengers: Endgame world (which raises all kinds of questions) and is known to have both a 1950s element as well as a key tie int to the 2021 movie Doctor Strange in the Multiverse of Madness.

While Disney hasn't explained the early release, it's not hard to imagine why it would shuffle the schedule. Simply speaking, there isn't a huge number of originals (at least, ones aimed at grown-ups) on the calendar for 2020. This might give you a reason to stay subscribed throughout 2020 if The Falcon and the Winter Soldier, more Mandalorian and out-of-theaters movies aren't enough.

In this article: disney, disney+, entertainment, internet, marvel, Marvel Cinematic Universe, services, video, wandavision
All products recommended by Engadget are selected by our editorial team, independent of our parent company. Some of our stories include affiliate links. If you buy something through one of these links, we may earn an affiliate commission.