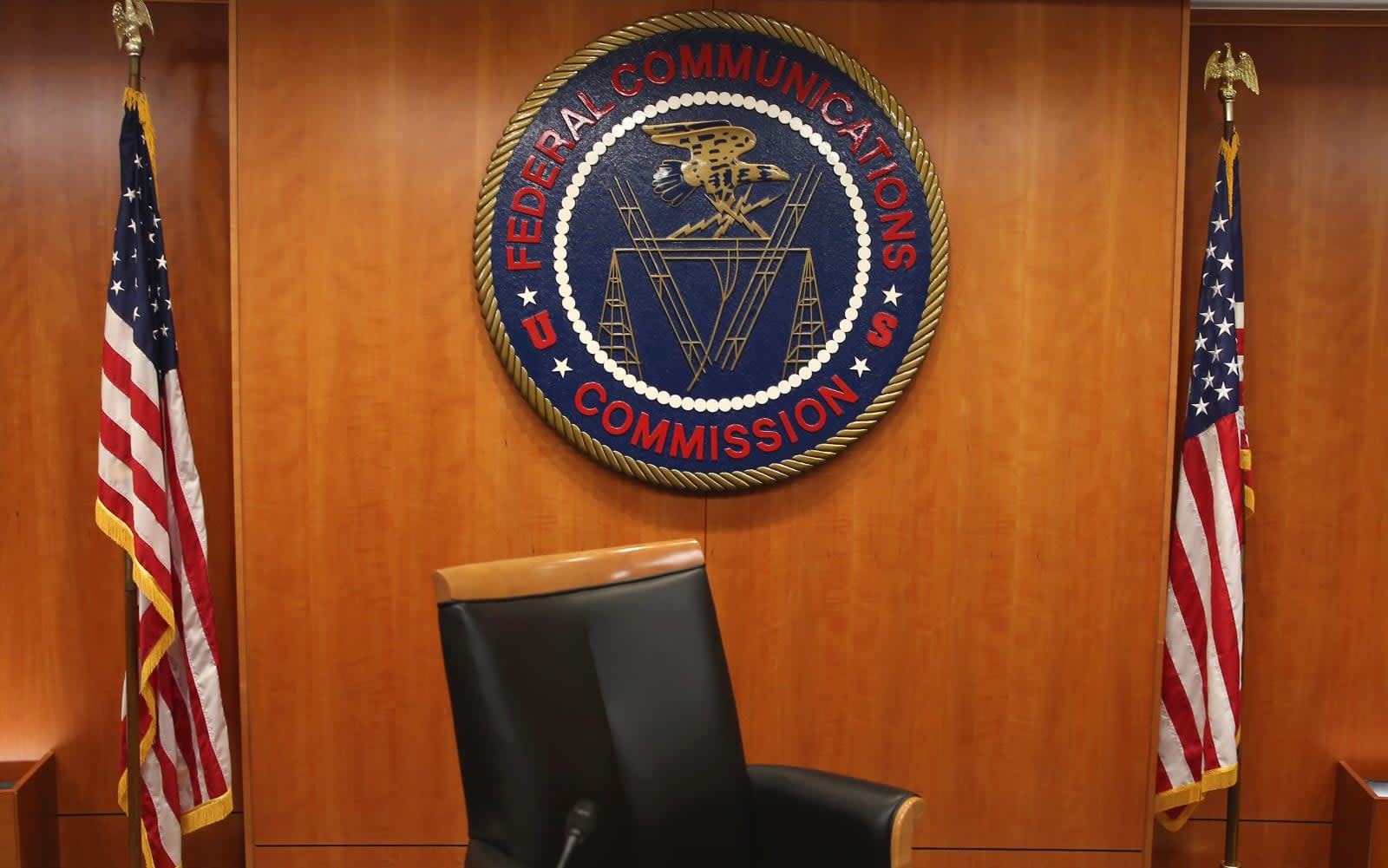 The FCC just gave Google, Sony and two other companies the greenlight to open the 3.5GHz band to commercial use. Considered by many as a building block for 5G networks, the 3.5GHz band could speed up 4G communication and enhance 5G networks, helping the latest iPhone and Android devices reach faster data speeds in the US.

The FCC named Google, Sony, CommScope and Federated Wireless, Inc. Spectrum Access System (SAS) Administrators. They're now authorized to make a slice of the 3.5GHz band available for commercial purposes, meaning the private sector should finally have access to the mid-range spectrum for 5G networks.

"The FCC has made it a priority to free up mid-band spectrum for advanced wireless services like 5G. And today, I'm pleased to announce the latest step to achieve that priority: the approval of four systems that will enable the 3.5GHz band to be put to use for the benefit of American consumers and businesses," said FCC Chairman Ajit Pai.

This has been a longtime coming. The FCC voted to free up a piece of the 3.5GHz spectrum in 2015, but multiple disputes delayed the effort. Previously, the band was used by the US Navy's naval radar system. The Navy didn't use the entire spectrum at all times, but the FCC had to sort out how to make room for both the Navy and commercial players.

At this point, most people see opening the 3.5GHz spectrum as overdue. 5G networks in Europe, the Middle East and Asia already have access to the mid-range band. Hopefully, with these four companies freed to move forward as SAS Administrators, we'll see the 3.5GHz spectrum put to use in the US soon.

Source: FCC
Coverage: Venture Beat
In this article: 3.5 ghz, 3.5ghz, 5G, business, commercial, commscope, federated wireless inc, gear, google, internet, midrange, mobile, politics, sas administrators, sony, spectrum, spectrum access system, speed
All products recommended by Engadget are selected by our editorial team, independent of our parent company. Some of our stories include affiliate links. If you buy something through one of these links, we may earn an affiliate commission.