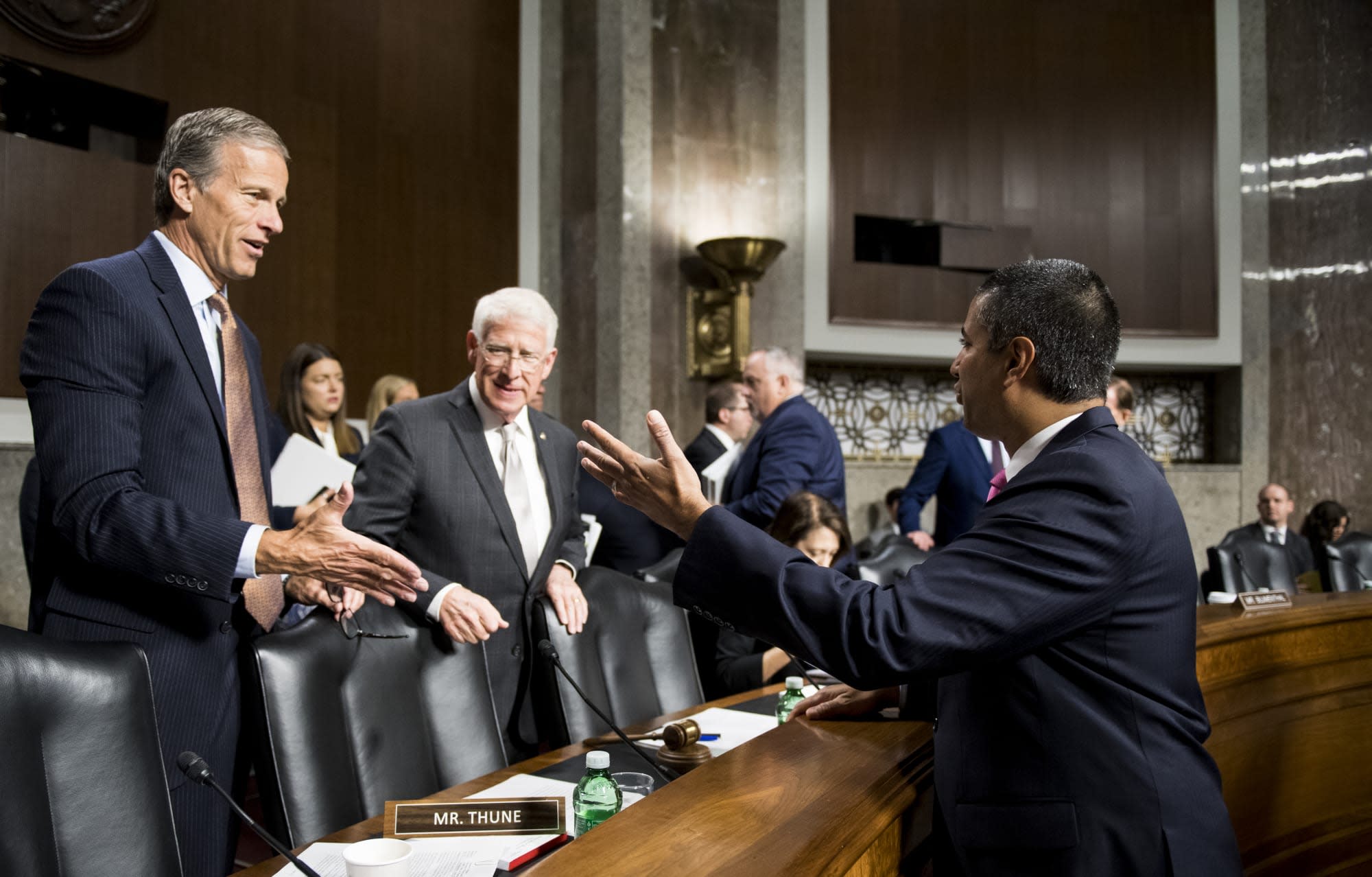 A new band of spectrum will soon be freed up for everything from your smartphone to iOT devices. The FCC today gave approval to five companies to begin what it calls "initial commercial deployment" of the 3.5GHz band. Those selected include Google, Federated Wireless, Commscope, Amdocs and Sony. The entities will run the Citizens Broadband Radio Service (CBRS) for a minimum of 30 days and then file reports on their experiences.

More than four years ago, the FCC voted to free up a slice of 3.5GHz spectrum for consumers. But the project has had a later start than anticipated due to testing and disputes among federal agencies. The US government-- specifically the US Navy -- uses the 3.5GHz band for its naval radar systems. Delays were ongoing as the wireless industry and the government figured out a way to permit commercial use of the band without interfering with federal operations, Light Reading reported.

Companies ranging from Google to Verizon to Facebook have been vying to use 3.5 GHz band for a long time now. After the initial commercial deployment period is over, the FCC will then decide whether to open up commercial use for all other companies. Needless to say, the US is already falling behind on freeing up its spectrum. 5G deployments in Europe, the Middle East and Asia already use the mid-range 3.5GHz band. If you have a new smartphone, you'll likely be able to take advantage of the new network. The iPhone 11 and the newer Google Pixel and Samsung phones support the band.

In this article: 3.5ghz, gear, google, internet, mobile, sony, spectrum, tomorrow
All products recommended by Engadget are selected by our editorial team, independent of our parent company. Some of our stories include affiliate links. If you buy something through one of these links, we may earn an affiliate commission.