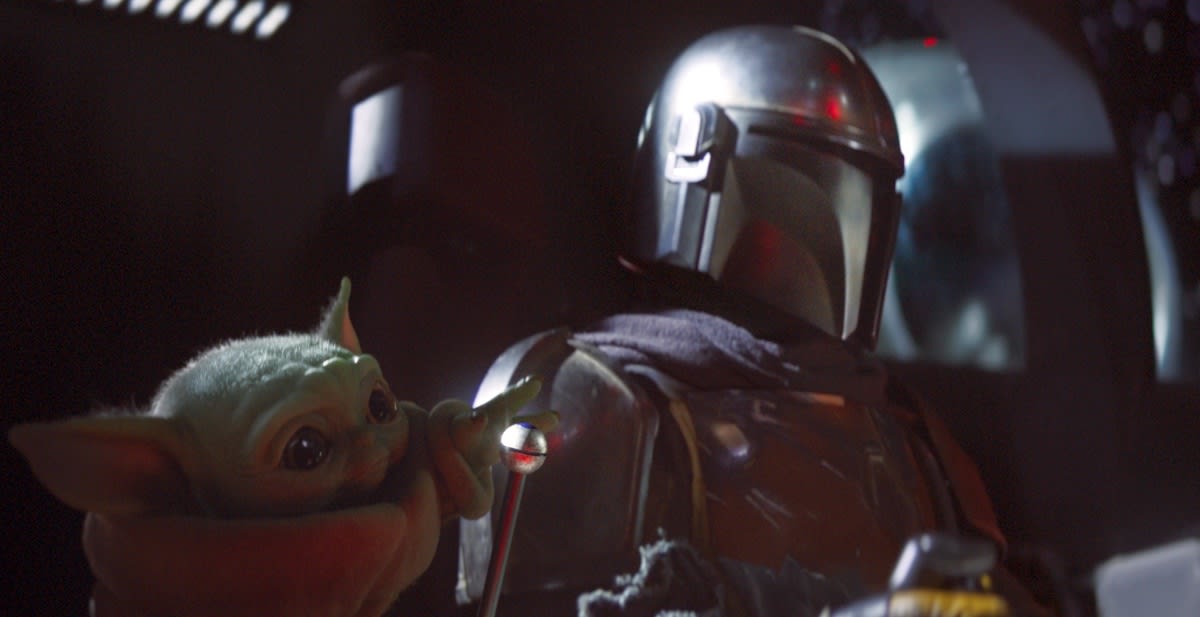 Disney's start on direct-to-customer streaming came out of the gate with the bang, as the company reported it had 26.5 million paid subscribers for Disney+ (PDF) by the end of 2019. ESPN+ grew to 6.6 million subscribers from 1.4 million last year, while Hulu has 30 million customers total, with 3.2 million of them signing up for live TV services.

On a call with investors, CEO Bob Iger reported that Disney+ is still growing, and is up to 28.6 million customers worldwide as of Monday. Iger also announced that Disney+ will launch in India via the company's HotStar service and said Hulu could launch internationally in 2021.

On the call with investors, Iger specified that season two of The Mandalorian will debut in October, as well as shows the MCU shows it featured in Super Bowl ads. Falcon and the Winter Soldier will launch in August, and Wandavision arrives in December. He also said that the Star Wars show will run beyond two seasons, with a possibility of "infusing it with more characters and taking those characters in their own direction in terms of series."

Executives said they don't expect the next "significant" domestic growth to happen until those series launch. According to the CEO, people weren't just watching the viral series, with over 65 percent of viewers watching ten other things on the platform. Interestingly, he also said that the current priority of Star War is TV as opposed to theatrical releases.

That subscriber number is still behind Netflix's 61 million paid streaming subscribers in the US (167 million worldwide), but Disney+ has yet to launch everywhere and has only been out since November. Disney didn't specify how many people opted for its bundled package of all three services, but noted a slight dip in per-subscriber revenue for ESPN and Hulu's streaming services as a result. Unsurprisingly, the segment's losses also increased with the new launches, so even with $4 billion in revenue, it lost $693 million. That's a number that Disney already said it expects to peak in the next two years as it builds up the streaming businesses before reaching profitability in 2024 with 60 - 90 million subscribers.

It's also unclear how many of these "paid subscribers" represent people who picked up Disney+ via deals with Verizon and others (update: Iger later said about 50 percent came through direct sign-ups, about 20 percent via Verizon, and others via options like Apple or Roku), and if they'll stick around once the bundles run out -- or at least until Disney can give us some new episodes of The Mandalorian's Adventures with Baby Yoda.

Source: Disney Q1 2020 Earnings (PDF)
In this article: ABC, breaking news, business, Disney, Disney Plus, earnings, entertainment, ESPN, ESPN Plus, Fox, Hulu, streaming
All products recommended by Engadget are selected by our editorial team, independent of our parent company. Some of our stories include affiliate links. If you buy something through one of these links, we may earn an affiliate commission.