On their quarterly earnings call, Disney execs confirmed a pricetag for the bundled streaming offer they'd teased while announcing Disney+. While that service will cost $7.99 per month on its own, this push to bring cord cutters back into their fold adds on ESPN+ and ad-supported Hulu for $12.99 per month. That's about $5 less than subscribing to them separately -- and the exact same price as Netflix's standard plan -- and it will be available as soon as Disney+ launches on November 12th. 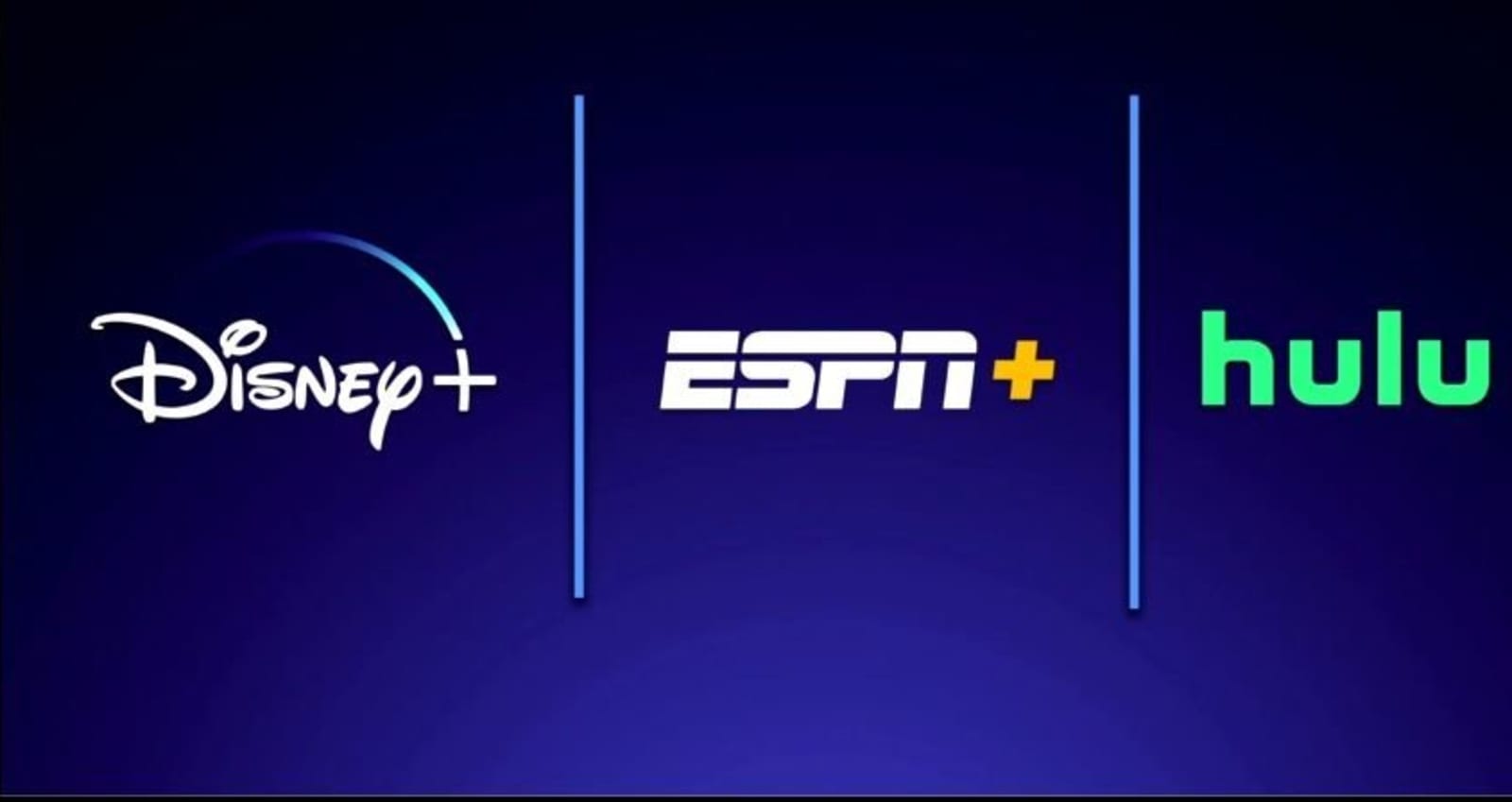 The launch of Disney+ is now 97 days out, and according to CEO Bob Iger, "nothing is more important" than getting the launch a direct-to-consumer offering right. While Disney blamed its Fox purchase for not meeting certain expectations, content like The Simpsons -- and control of Hulu -- that came as part of the deal will play a huge part as it tries to find the next way to profit as cable continues to fade.