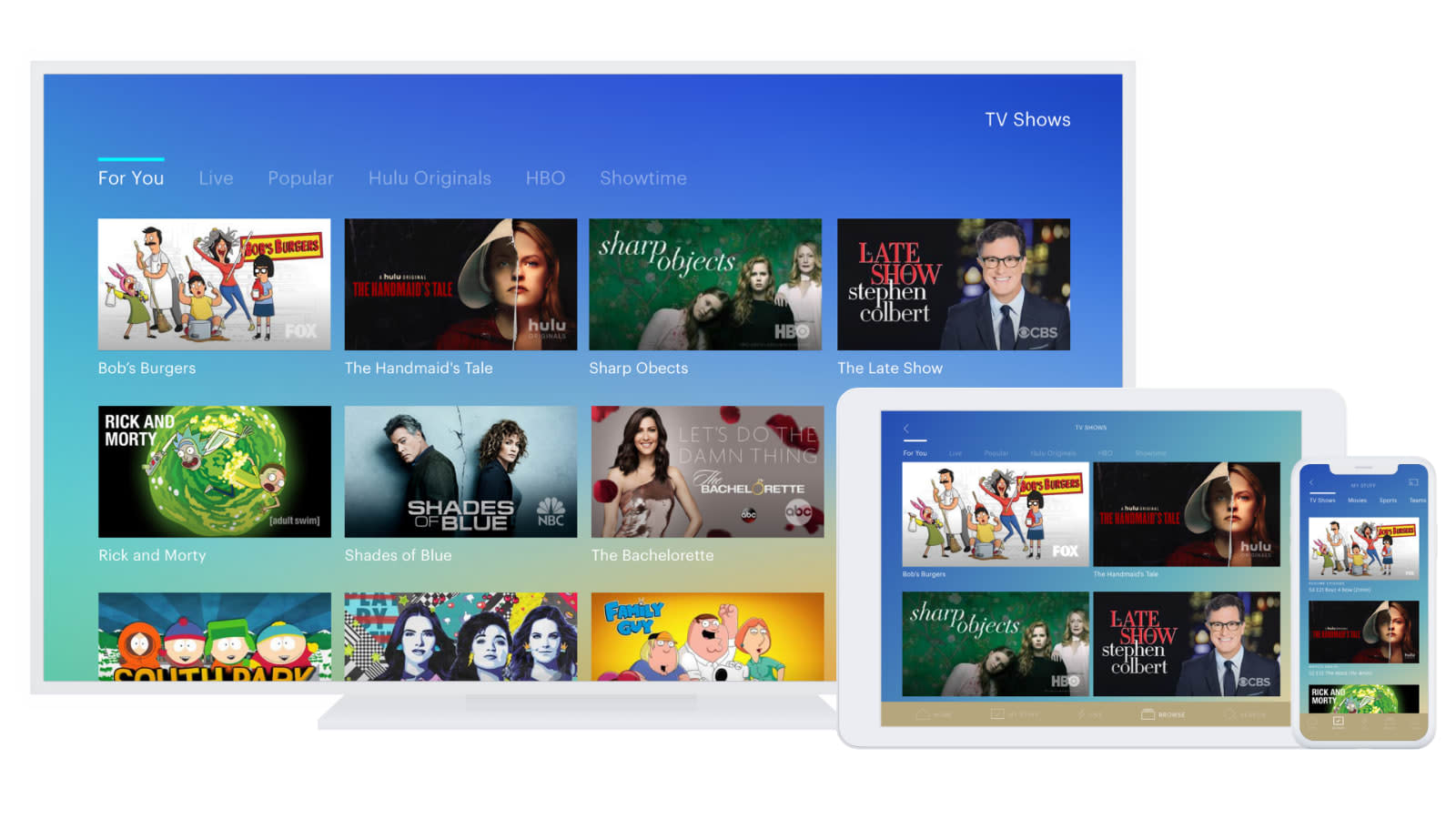 Now that Disney is in charge of Hulu, the streaming service is going to get more original content. Hulu CEO Randy Freer told CNBC that Hulu's "investment in original programming will increase significantly." Freer credits the change to "the capacity inside of the Walt Disney Company," including its ability to invest in the best stories and creators.

It's not necessarily surprising that Hulu will use its Disney money to play around with new content. Even before Comcast relinquished its control to Disney, Hulu had bulked up its original content with shows like Catch 22, The Handmaid's Tale, Shrill and more. It also announced two new Marvel shows Ghost Rider and Helstrom. Still, the service hasn't created nearly as much original content as Netflix. As we reported earlier this year, Netflix has reason to fear Disney+. Now, it might have more reason to worry about Hulu. Though, we don't know yet how much Hulu plans to invest or when.

In this article: av, business, disney, entertainment, hulu, investment, original content, programming, randy freer, shows, streaming, streaming tv
All products recommended by Engadget are selected by our editorial team, independent of our parent company. Some of our stories include affiliate links. If you buy something through one of these links, we may earn an affiliate commission.